Beating Barcelona at Camp Nou would be one of the best results yet: Dele Alli 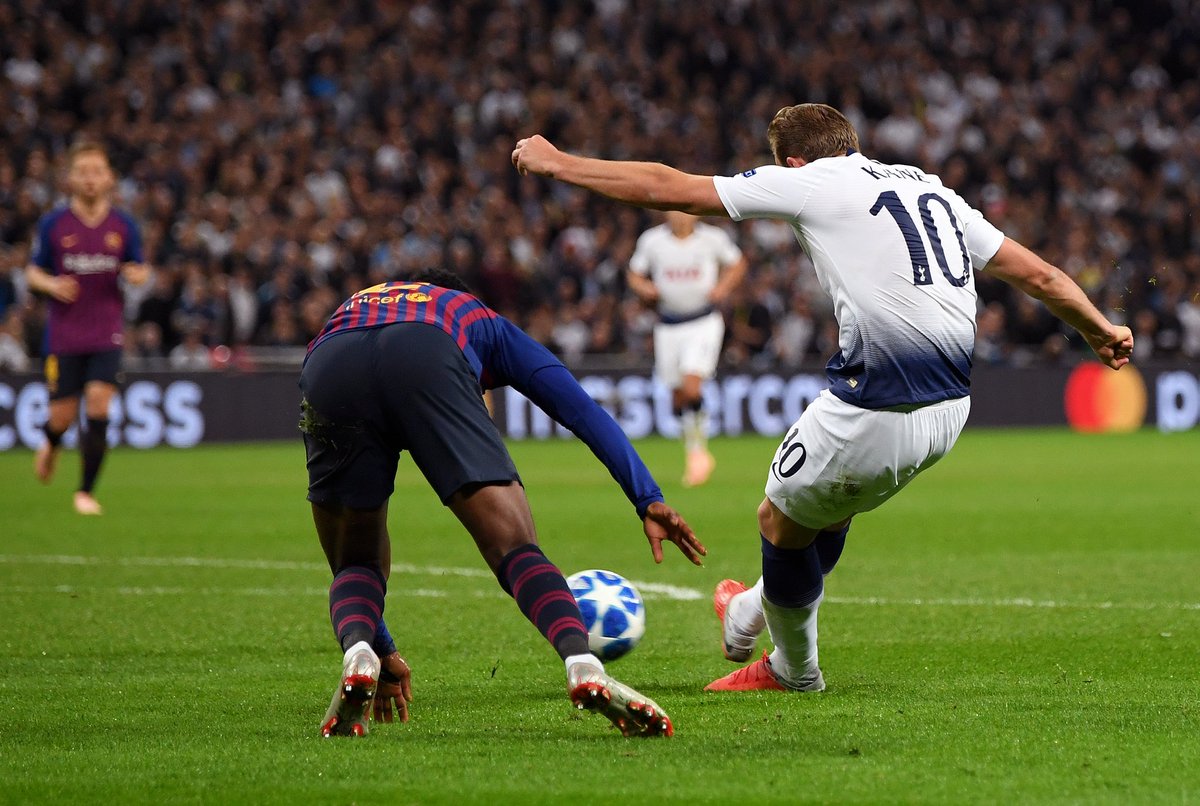 Tottenham midfielder Dele Alli believes victory at Barcelona would be among their best results yet.

Mauricio Pochettino's Spurs go to Camp Nou n the Champions League on Tuesday knowing victory would seal a spot in the knockout stages.

They are level on seven points with Inter Milan, who host PSV Eindhoven, in Group B.

Alli scored his 50th Tottenham goal in Saturday's 2-0 win at Leicester and, after Spurs failed to win their opening three group games, the midfielder feels victory in Spain would be one of the squad's greatest successes.

He said: "It would definitely be up there. They are one of the best teams in the world, they've got some great players and as a kid you dream about playing at the Nou Camp and we're going to go there and give it our best shot. 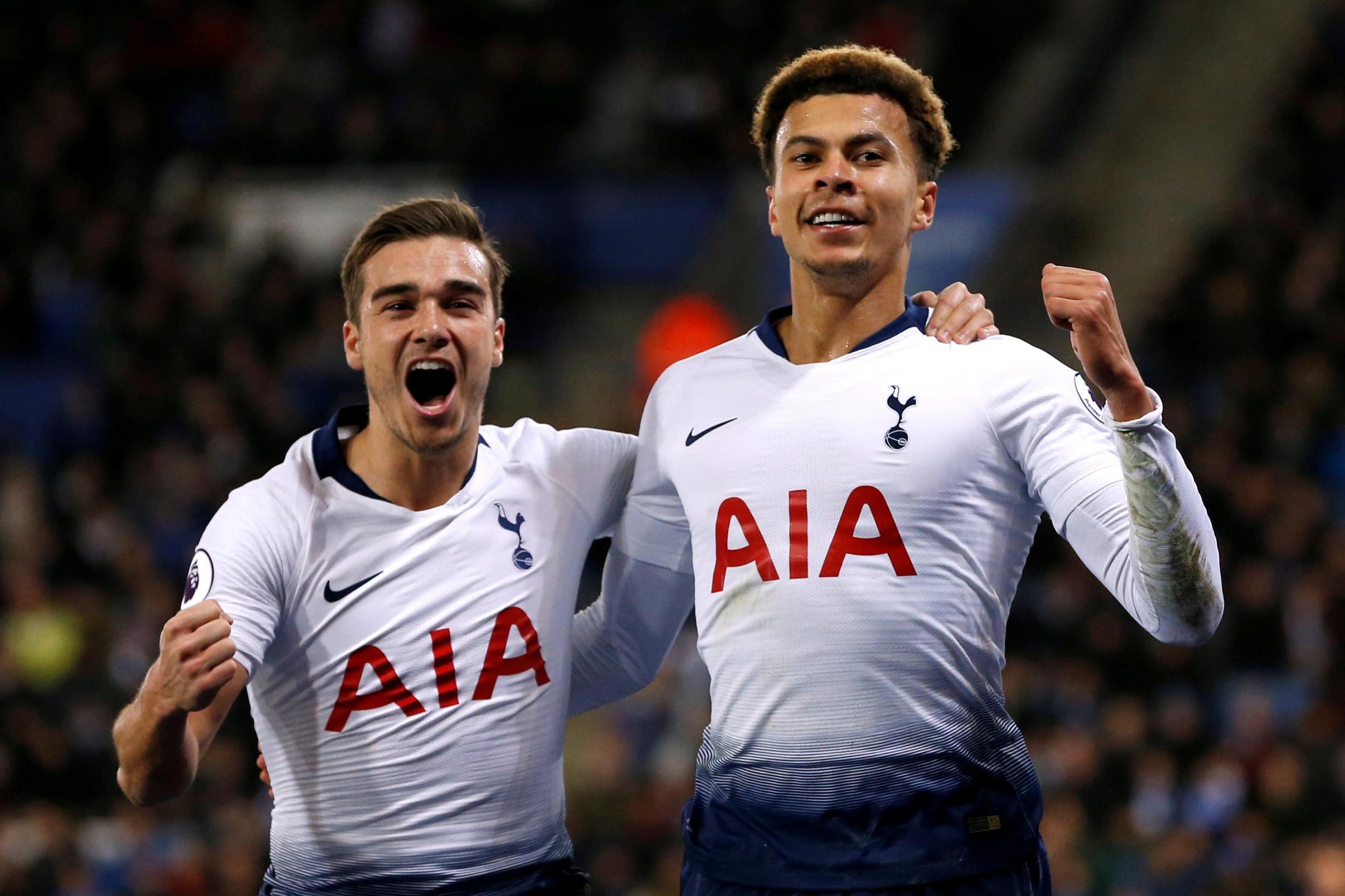 "A cold won't keep me out. We're ready. It's going to be another difficult game but they're the games you want to be a part of, playing one of the best teams in the world and some of the world's greatest players.

"You want to be challenging yourself and we're going there with the mentality that we can win and we have to believe.

"It's going to be difficult but we have to go there and give it our best." 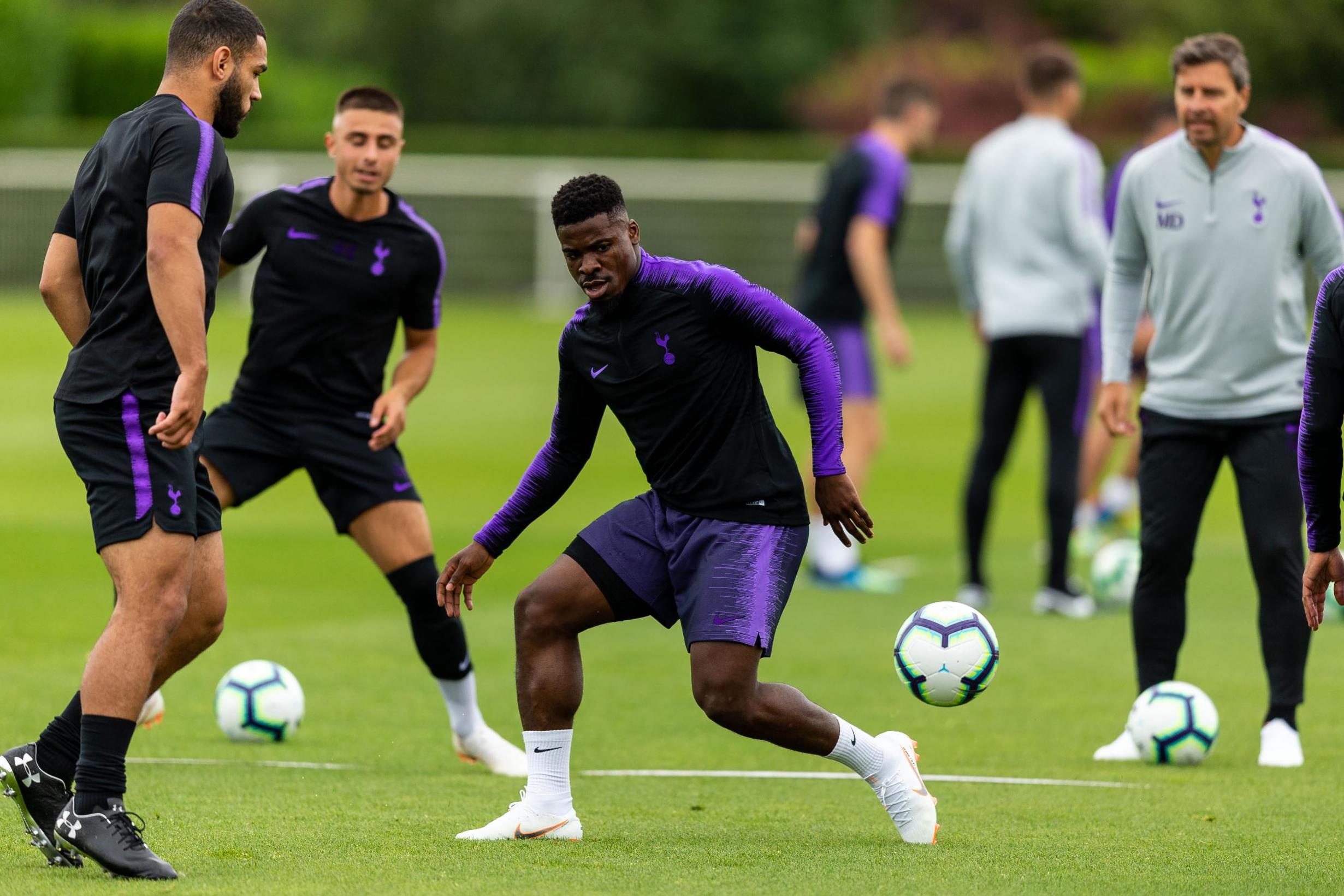 Victory lifted Spurs to third in the Premier League and boss Pochettino insisted they can win in Barcelona. 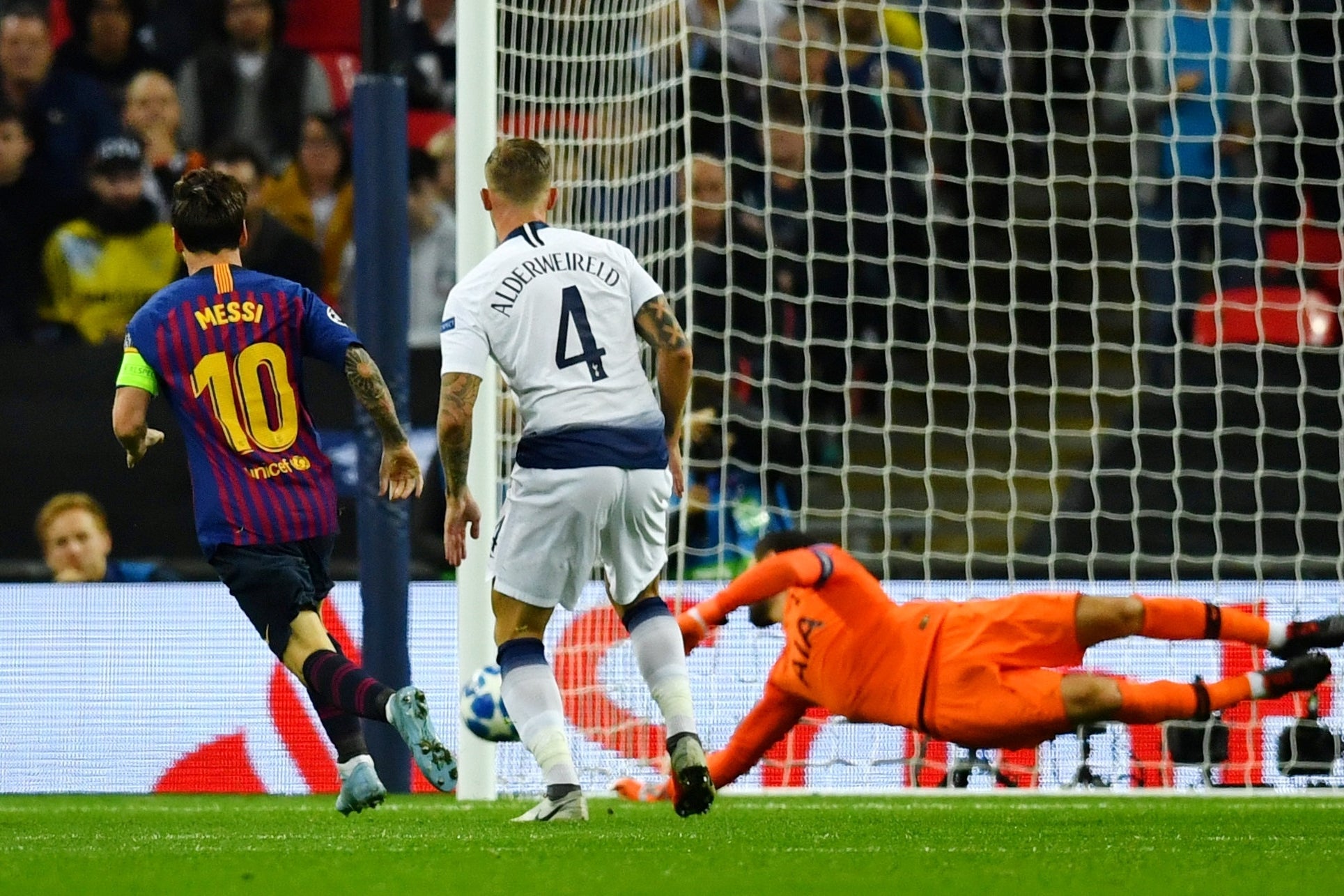 He said: "We have a chance. Yes, I believe. I think we believe, that's the most important thing, and then what happens happens, we are going to enjoy the game.

"Of course (I thought we were still in it), then we won against PSV and Inter, two victories, and then the third is possible of course.

"It's always an exciting place, they're one of the best teams in Europe and I know it's amazing, very exciting to play against them.

"But at the same time it's going to be tough to play there, we're going to play one of the best teams in Europe and the only way that we can be happy will be to win the game, and that will be tough.

MADRID, Aug 30: Lionel Messi will not take a planned pre-season coronavirus test on Sunday or return to training on... Read More...

Digitization for agriculture revolution
22 hours ago

PHOTOS: A school in Kageshwori Manohara Municipality resumes classes after seven months of shut down
55 minutes ago