Be what you want to be; willing to pay the price? 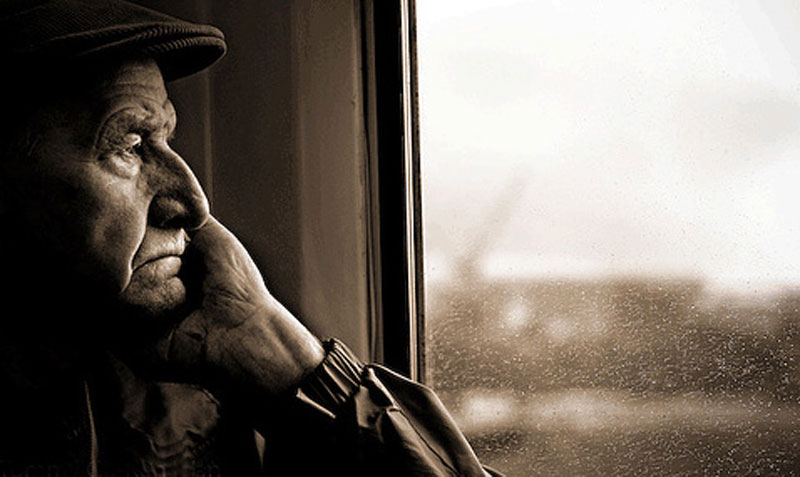 When I remember my childhood, I argue with my friends and colleagues that my early ages were as playful and as imaginary as those girls in ‘Little Women,’ except that I am a male. We used to roam wild and free, and always sticking around the pack: those were the carefree days- totally unaware and ignorant of even a little practicality of households, and of life. Our hobbies had no limits. When I look back at those years, it summons inside me a kind of great dissatisfaction that if I was within reach of each facet of that child, I would have much material even to write an infamous autobiography.

As a matter of fact, I strived again to start over my career as a movie script writer and even director but it never got off my mind that my father had spent a fortune so that I could be a good teacher or a five star hotel manager, not a script writer. My sister had much belief in astrology, and was much concerned about my career crisis. She once convinced me to consult an astrologer. The astrologer, after having looked my birth chart, added to my frustration, that I will not be able to do well in theaters. Next day, in school, I did much survey on my students of what they really wanted to be in future. Each of them prepared a page long essay as an assignment on their ambition and dream jobs. Surprisingly, one of the students’ essays drew much of my attention, as he had written that he was willing to pay any price in order to fulfill his dreams.

As a child, I had evidently developed a clear ambition, and unquestionably I did well, too.

The student’s essay had stirred all the questions that were left unanswered. After much contemplation, I triggered rounds of questions: what if I had put the effort of every living moment into reaching my goal? My family had paid for my studies since I was in playgroup, so they wanted me to be what they wanted me to be and I wouldn’t want to shatter their dreams and of course, the astrologer had his own way of advising people.

My parents had no idea of the puzzle that I was trying to solve since I joined high school.

They had a choice in me, and always wanted me to be in a government job or join a reputed school, simply because I wouldn’t be unemployed. But high hopes and getting a permanent contract letter at a company are not the ambition as I define them.

What made me think was the minimal effort I was spending on script writing which made me realize only dreaming is not enough. What counts is the trick to master the ambition we have built. We need to be persistent and consistently follow our dreams and not give up. We can achieve whatever we want, as long as we are willing to pay the price.

Willing to fly to space for free? NASO brings you opportunity (with video)

What will South Asia look like after the pandemic?
4 hours ago