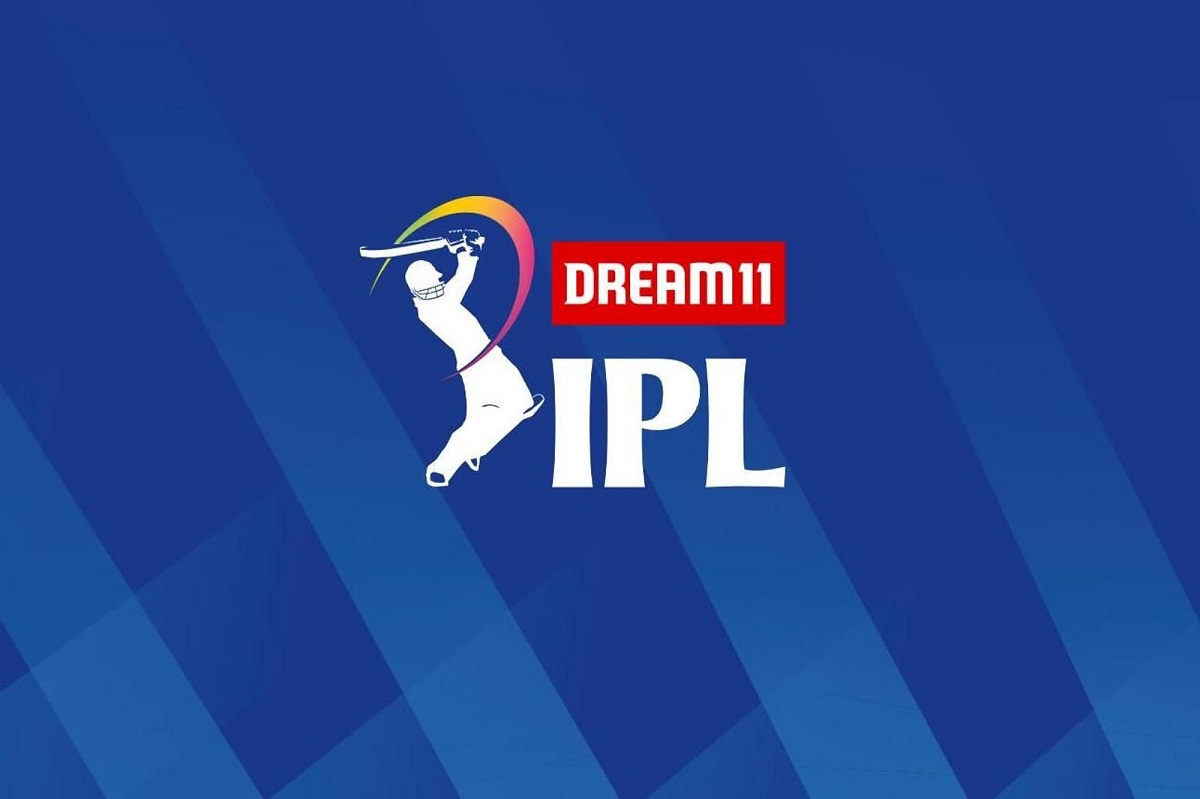 KATHMANDU, Sept 6: The Board of Control of Cricket in India (BCCI) on Sunday announced the schedule for Indian Premier League (IPL) 2020 scheduled to be held in the United Arab Emirates (UAE).

The season is scheduled to kick off on September 19.The first match of the IPL season this year will be played between the defending champions Mumbai Indians and Chennai Super Kings in Abu Dhabi.

Likewise, Kings XI Punjab will lock their horns against Delhi Capitals in the second match followed by the third match between Sunrisers Hyderabad and Royal Challengers, Bangalore.

The fourth action of IPL will be hosted in Sharjah on September 22 where Rajasthan Royals will take on Chennai Super Kings.

Venues for the playoffs and the final are scheduled to be announced later, according to the BCCI.

Australia call up Short as Abbott replacement for India tour

MELBOURNE, Dec 31 : Australia have added D’Arcy Short to their one-day squad for next month’s tour of India after... Read More...