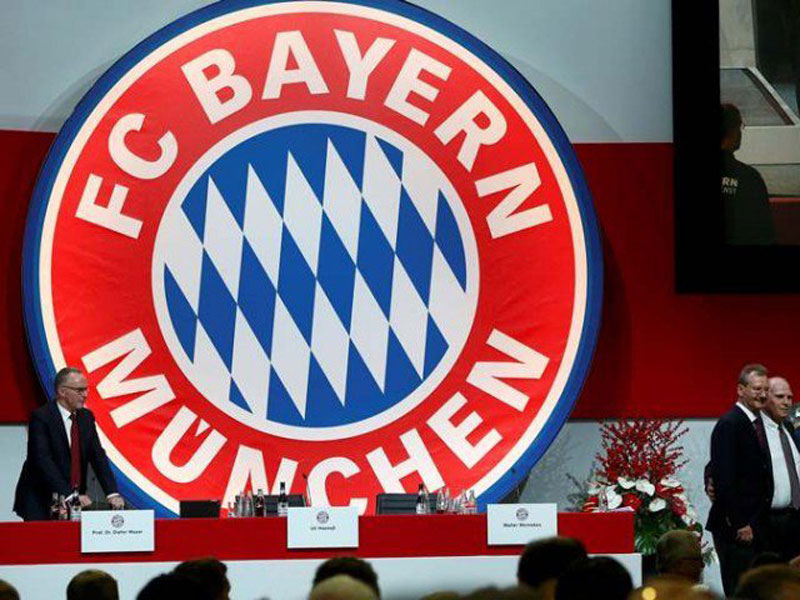 German champions Bayern Munich on Friday announced record turnover for the 2015-16 financial year of €627 million, up by more than €100 million on the previous year.

“Our entrepreneurial objective is the maximisation of sporting success alongside financial prudence,” said the club’s deputy chairman Jan-Christian Dreesen.

“Our increasing financial power will be used primarily to make the regular investments required in our first-team squad in order to ensure we remain competitive among the elite teams in Europe.”

While spending on players and staff rose by €33 million, the increase in revenue is largely down to income from sponsorship and marketing growing from €113.9 million in 2014-15 to €169.8 million.

Income from television rights marketing was €83.4 million, “a relatively low figure in international terms”, as the club said, but up from €58.3 million.

The figures underline Bayern’s dominance of the German game, in which they have won the last four Bundesliga titles and also won the German Cup last season.

Their biggest rivals at home are Borussia Dortmund, whose own revenue was €376 million.

Bayern’s own figures are short of those announced by Spanish champions Barcelona, who announced revenue of €679 million for the last financial year.  However, they are just ahead of the €620 million revenue announced by Real Madrid.

The Bavarians, who have reached at least the semi-finals of the Champions League in each of the last five years, were expected to announce the return to the club as president of Uli Hoeness later on Friday.

Hoeness, 64, had been the president at the Allianz Arena before being sentenced in 2014 to three years and six months in prison for tax evasion.

He was released in February this year after serving half his sentence.

Single-day turnover in Nepse at record high of Rs 2.78 billion

KATHMANDU, July 27: Daily turnover in the stock market more than doubled to a record high of Rs 2.78 billion... Read More...

CPN-UML is further united after the General Convention: Secretary Bhattarai
49 minutes ago