KATHMANDU, May 26: One of the major Buddhist pilgrim sites in the Kathmandu Valley, the Bauddhanath Stupa, wore a deserted look on the occasion of Buddha Jayanti on Wednesday.

In normal days, thousands of Buddhists throng the Bauddhanath Stupa and offer prayers on this day. However, due to the COVID-19 pandemic and prohibitory orders enforced in the valley, only a handful of monks were seen offering prayers and circumambulating the stupa.

The general public is not allowed to visit Bauddhanath this year on the occasion of Buddha Jayanti.

Today is Baisakh Shukla Purnima, as per the Lunar Calendar or 2565th Buddha Jayanti – the day of the birth of Lord Buddha. The special full moon day is being celebrated by offering homage to Siddhartha Gautam who is believed to be the ninth incarnation of Lord Bishnu.

Buddhists from Nepal and other parts of the world pay homage and devotion to Buddha who got his birth, enlightenment and death on the same day of the Lunar Calendar.

Here are some pictures taken by Republica Photojournalist Keshab Thoker: 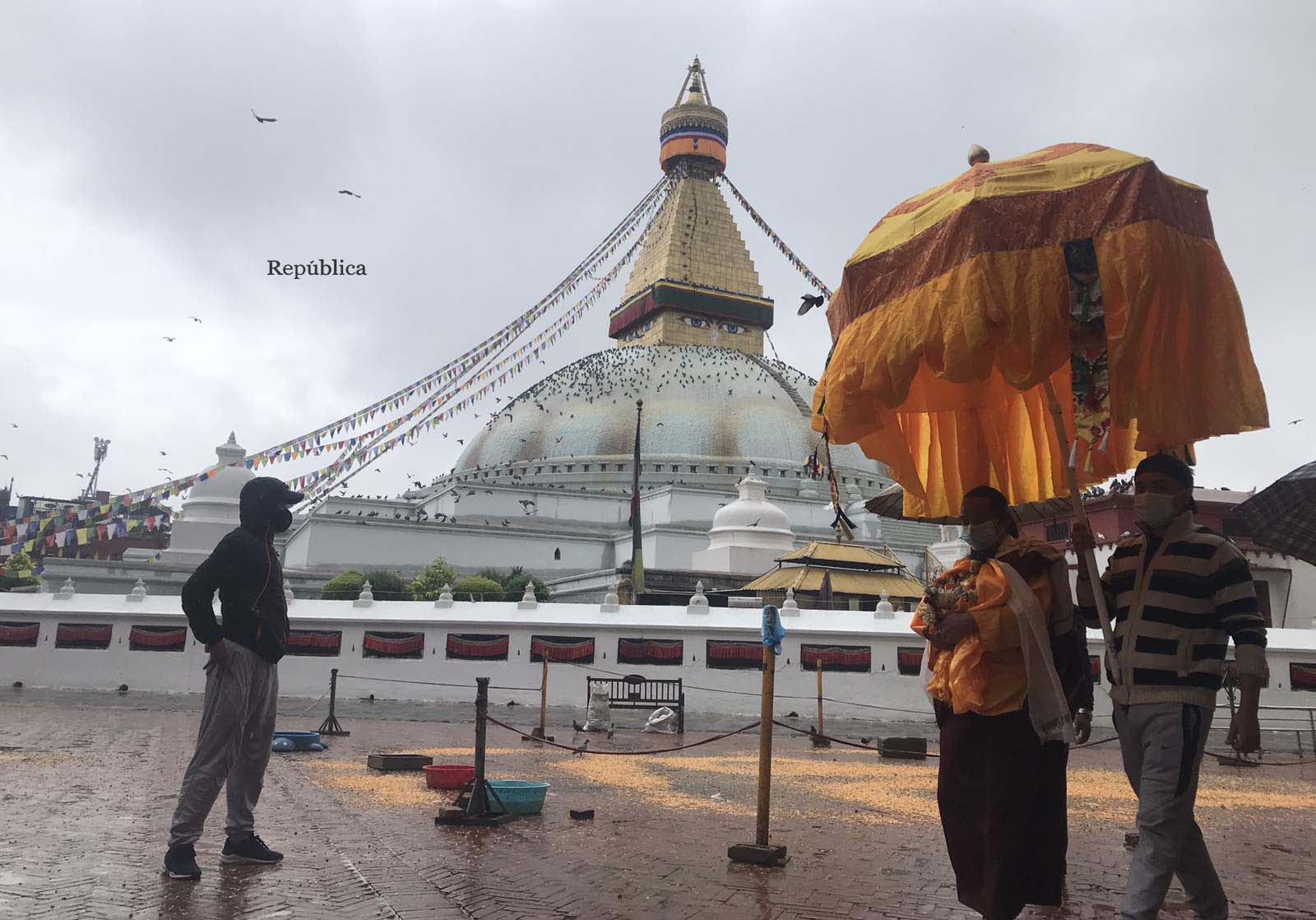 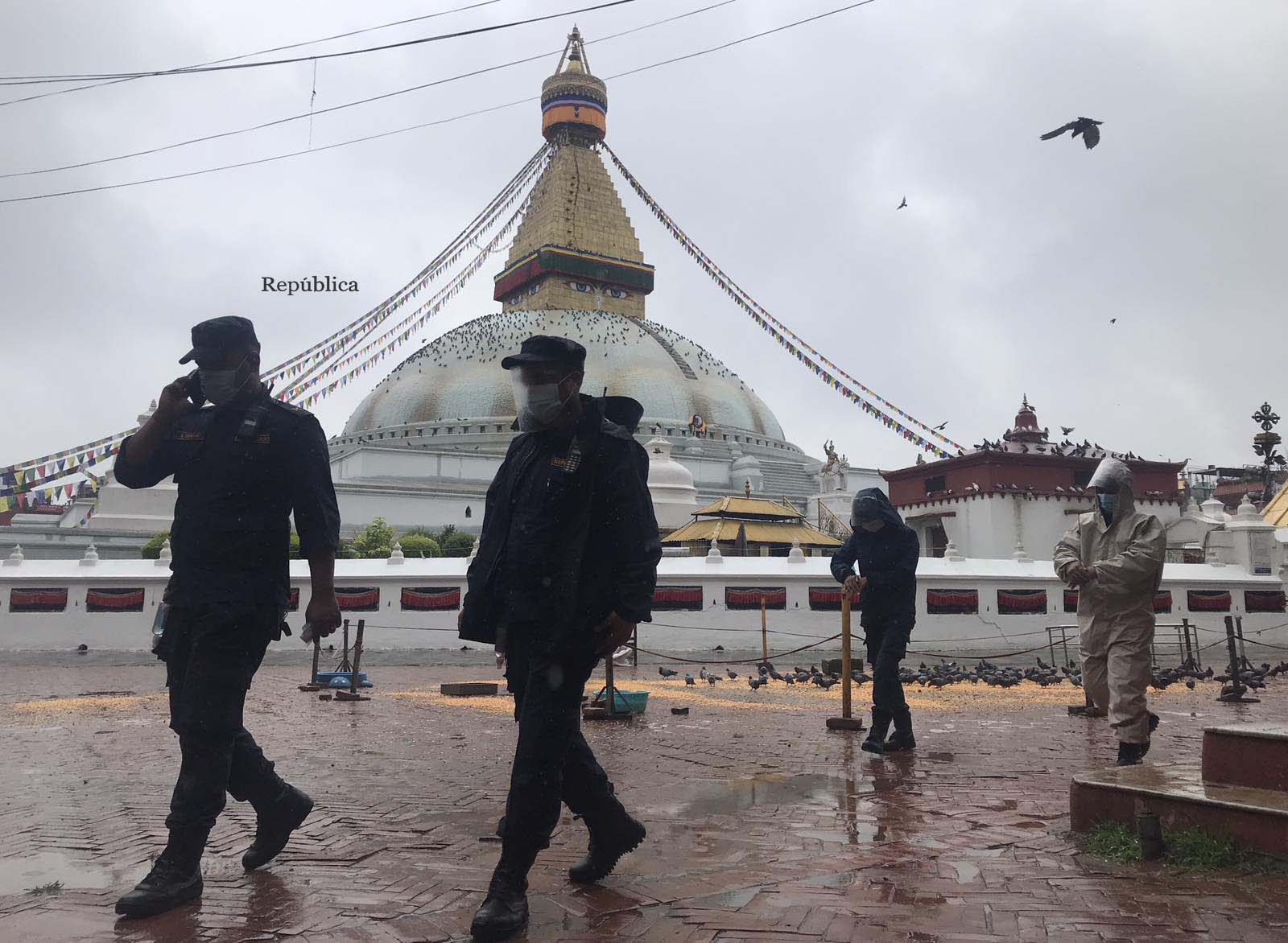 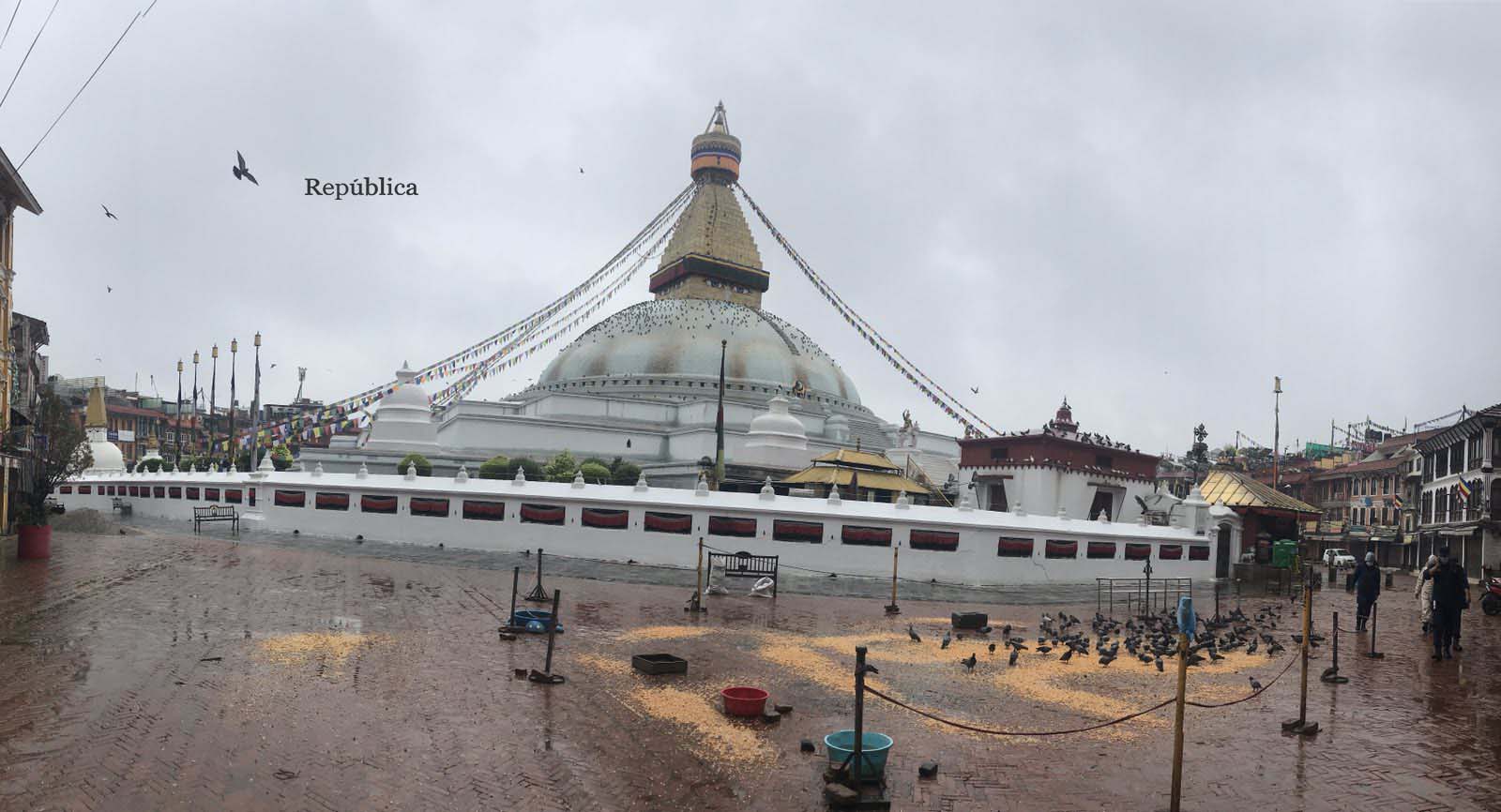 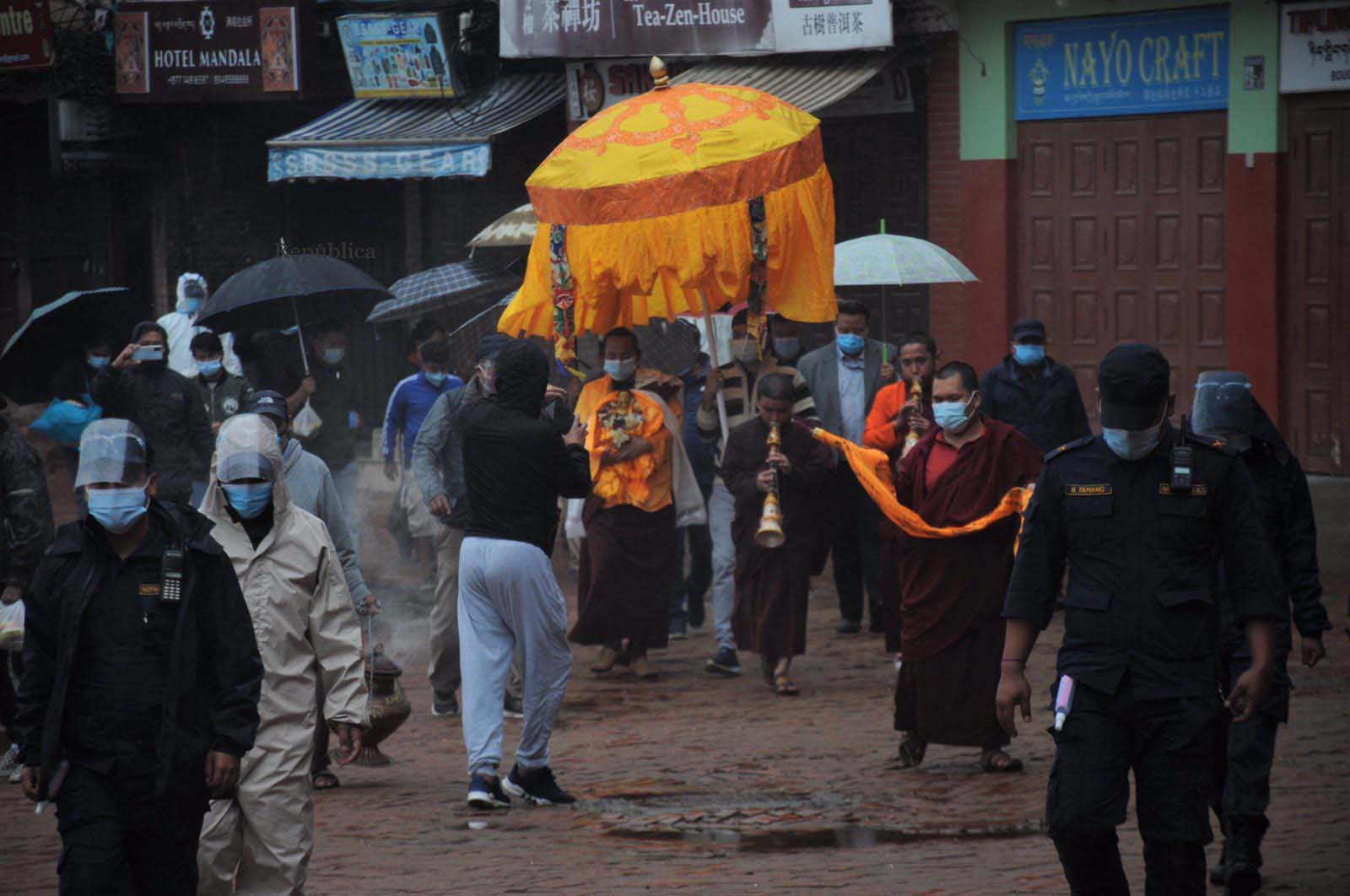 SURKHET, May 14: The prohibitory order enforced in Surkhet district as a precautionary measure to contain the second wave of... Read More...

MAKAWANPUR, Aug 24: The district administration in Makawanpur has extended the prohibitory orders for another week owing to a surge... Read More...