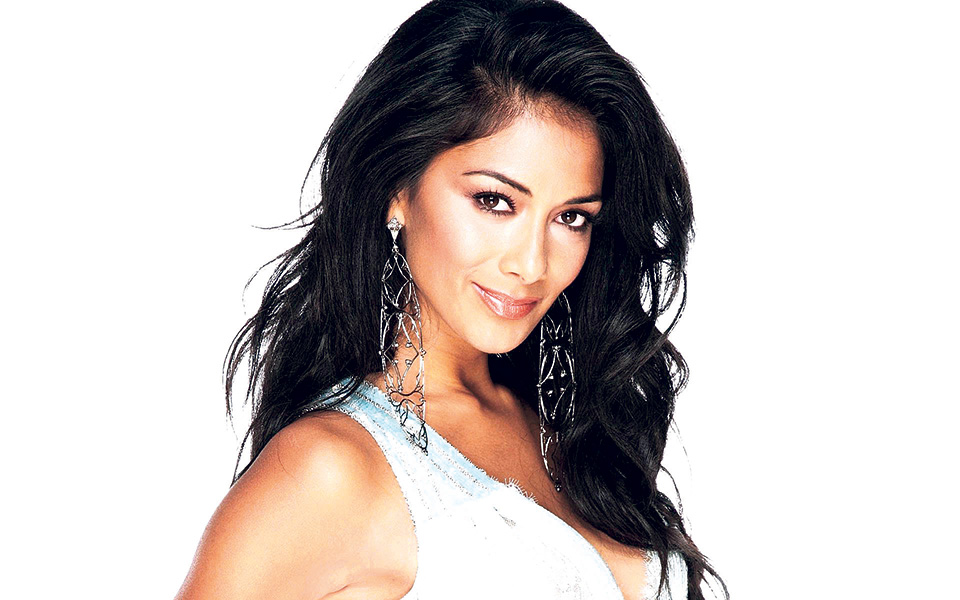 The 39-year-old spoke about her eating disorder hell to Britain's Cosmopolitan magazine, reports dailymail.co.uk. "It (bulimia) was very imprisoning and it stole all of my happiness, confidence and memories.

A big part of that was during The Pussycat Dolls. I have a lot of fans and I never wanted to come out about it, because I was ashamed. But once I finally did come out about it, I realized how many people it had helped. When I got The Pussycat Dolls, it really amplified that because it had so much to do with showing your body off... But you should embrace and accept yourself more. Don't be so hard on yourself, and love your curves," Scherzinger said.

Even as a teenager, Scherzinger struggled with how she felt about her appearance and took up running to get thinner thighs. She said, "I'm more accepting of my body now. I was always very critical of myself from a young age, and when I was 14, I started running. I would go outside in the middle of the night and run, because I thought I had to be thinner and that my thighs should look a certain way."

BENGHAZI, Libya, Aug 22: The spokesman for Libya's internationally backed parliament says it has voted "no confidence" in the country's... Read More...