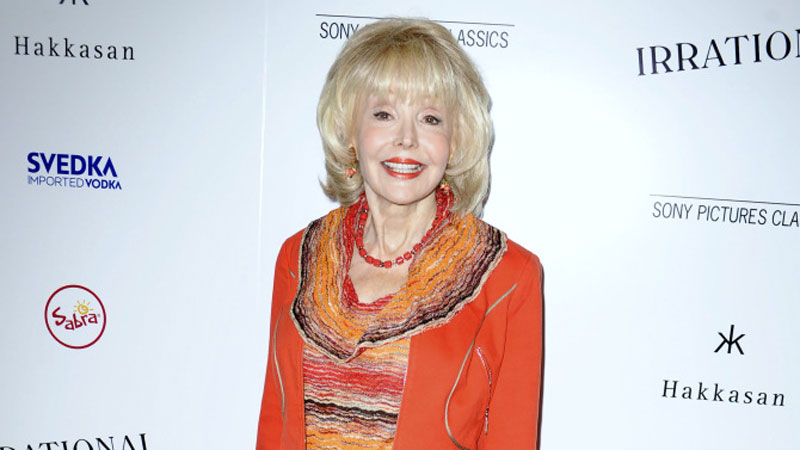 Actress Francine York, who had more than 150 television and film credits, is dead. She was 80.

The actress breathed her last on Friday in Van Nuys here. According to her close friend Pepper Jay, she had cancer, reports variety.com.

York once declared "The Doll Squad" (19730 her most popular film, but she played everything from an alien to a exotic belly dancer.

On "Batman," she played Lydia Limpet. Her credits include guest roles on "Bewitched", "General Hospital", "I Dream of Jeannie" and "My Favorite Martian".

She also appeared in "Tickle Me" with Elvis Presley. Her more recent roles include "Family Man" with Nicolas Cage, "Hot in Cleveland" and "Star Trek: Progeny".

She leaves no immediate survivors.

Actress Parineeti Chopra on Sunday paid homage to all the brave doctors and healthcare workers who are putting their lives... Read More...