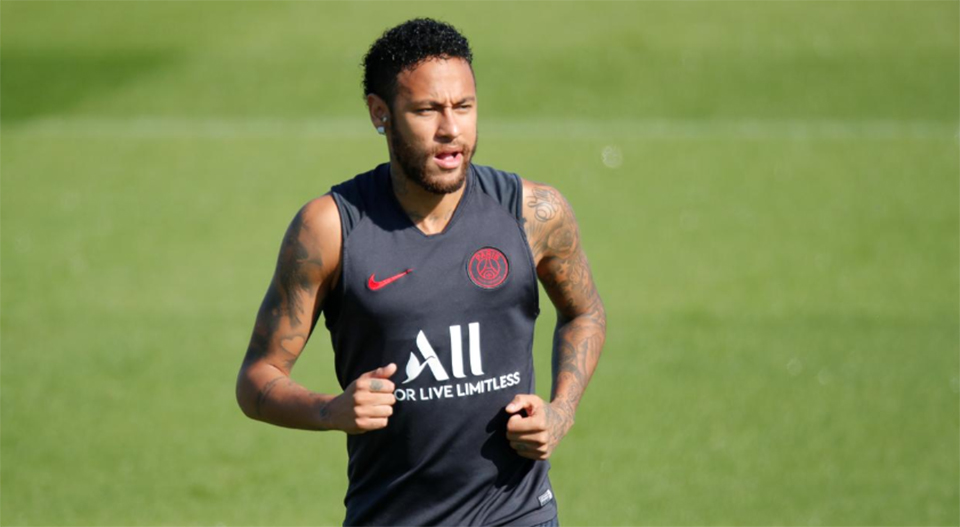 BARCELONA, Aug 31: Paris St Germain are not close to reaching a deal with Barcelona that would take Neymar back to the Spanish champions as the Catalans have not met the French club’s asking price for the Brazil forward, PSG’s sporting director Leonardo said on Friday.

Barca’s attempt to re-sign Neymar two years after he joined PSG for a world record 222 million euros (201.5 million pounds) has dominated sports headlines for months, but time is running out to strike a deal before the transfer window shuts on Sept. 2.

Speaking after PSG’s 2-0 win at Metz on Friday, which Neymar missed, Leonardo said the Ligue 1 champions would only sell the player at the right price, which Barca have yet to come up with.

“The first time we received a proposal from Barcelona for Neymar was on August 27. They have not yet given us an offer which has met our demands,” Leonardo said.

“PSG’s position on Neymar has always been clear: if a satisfactory offer arrives then he could leave but that is not the case. The negotiations have not broken down but there’s no agreement for now because our demands have not been met.”

Leonardo did not hide the fact that Neymar is keen to move from PSG, but said the Brazilian’s position was not helped by his staggering price tag.

“Neymar has always made it clear that he wants to leave but no-one has enough money to buy him. And if an offer doesn’t arrive which we think is worth it, he will stay,” he added.

“He’s an extraordinary player but his relationship with the club isn’t the best right now.”

Barca coach Ernesto Valverde said earlier on Friday that he had grown tired of the negotiations over Neymar and would be glad when the transfer window closed.

“I am really looking forward to that day — September 2 — so that we can all get some rest at last and know what we have for the season as it has gone on too long,” Valverde said ahead of Saturday’s La Liga game at Osasuna.

“Neymar is a PSG player and as always we respect all our rivals, but I reiterate that I’m looking forward to this ending once and for all.”

Valverde was then asked to rate out of 10 how bored he was with the transfer speculation surrounding Neymar and said: “Around nine and a half.”

Congress formally decides to vote against PM Oli
20 hours ago

ICUs in Valley overwhelmed, patients are flying out to other cities
5 hours ago

ICUs in Valley overwhelmed, patients are flying out to other cities
5 hours ago
Dogadakesar Rural Municipality to use all its vehicles to transport COVID-19 patients
5 hours ago