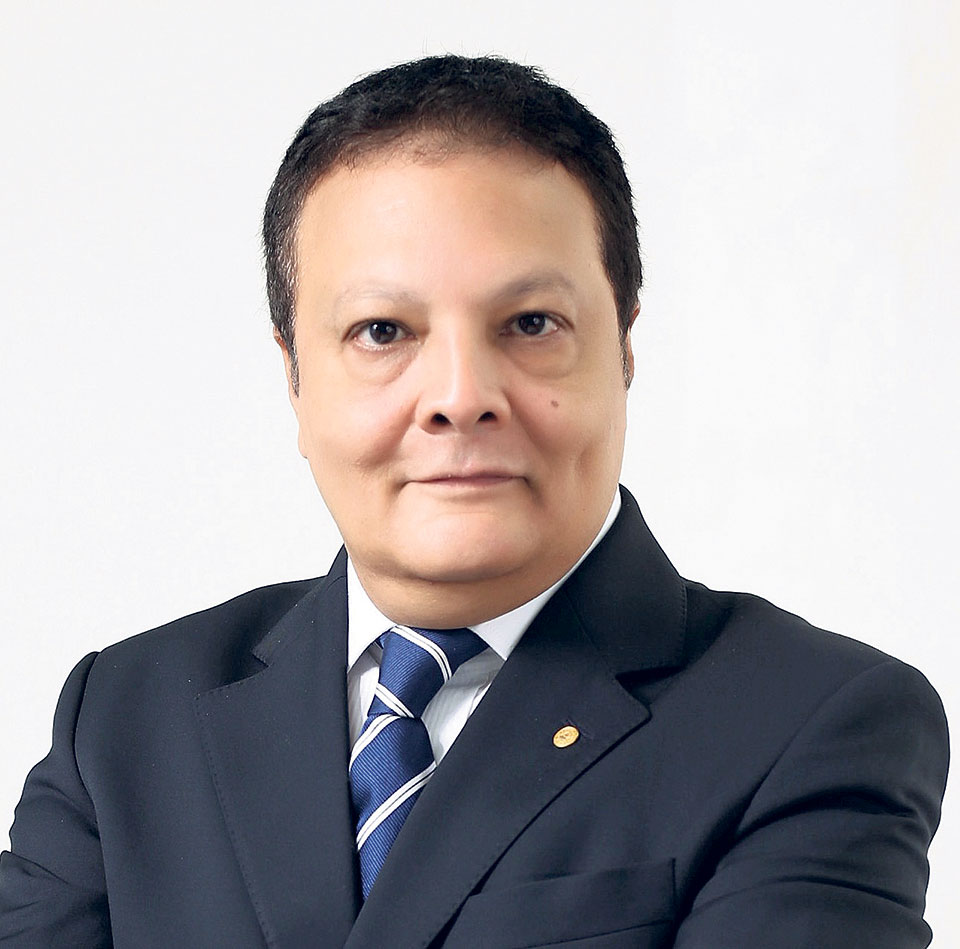 KATHMANDU, Nov 12: Bankers are worried over their worsening capacity to lend due to a prolonged shortage of loanable fund in the banking system. They say that the mismatch in deposit and loan growths for a lengthy spell could dampen the current economic growth momentum.

Speaking at a meeting of the Nepal Bankers’ Association (NBA) held on Sunday, most of the bank CEOs said they had been facing acute shortage of funds to extend as loans. To tame the rising interest rates, they have agreed to give continuity to the decision of capping fixed deposit and saving interest rates.

“Almost all members share the same worry that this problem is going to continue,” Ashoke SJB Rana, CEO of Himalayan Bank Ltd, told Republica. “Thus, we have decided to continue the current understanding on the maximum interest rates on fixed and saving deposit accounts,” he added.

He said that most of the bankers were of the view that the banking industry is likely to grapple with the shortfall of lendable funds.

Slow deposit growth in the banking system has been attributed to poor government spending.

As the credit to core capital plus deposit (CCD) ratio of almost all banks is nearing the upper limit set by the Nepal Rastra Bank (NRB), their lending capacity is weaning. While the demand for credit is soaring, the stock of deposit of banking institutions has not increased much.

According to a participant of the meeting, most of the bankers shared that their respective CCD ratio was at around 78 percent.

The maximum limit for the CCD ratio -- a prudential lending limit -- set by the central bank is 80 percent. This means that a bank cannot lend more than 80 percent of its total deposits and core capital combined.

The ‘aggressive’ lending approach pursued by banks is also blamed for the asset and liability mismatch. According to the data of NBA, 28 commercial banks extended Rs 148 billion in new loans over the first four months of the current fiscal year 2018/19, while their deposits grew by only Rs 68 billion.

Only after the shortage of lendable fund became acute, banks started tightening the credit spigot.

Some members reportedly called for scrapping the ‘gentleman agreement’ on the interest rates during the meeting, arguing that such cap has contributed on draining their deposits.

“The consensus was that we should go for the stable type of deposits rather than relying on call deposits which cause fluctuation on liquidity,” added Rana.

Another banker participating in the meeting told Republica that one of the participants pointed out ‘growing fears among business community’ on dealing through banking system due to the recent stringent measures to curb money laundering as one of the reason behind slow deposit growth.

“There are some unwarranted fears among some businesspeople that the recent measures on anti-money laundering at a time when there is communist government with two-thirds majority could be a reason for unnecessary troubles later,” said the banker requesting anonymity. 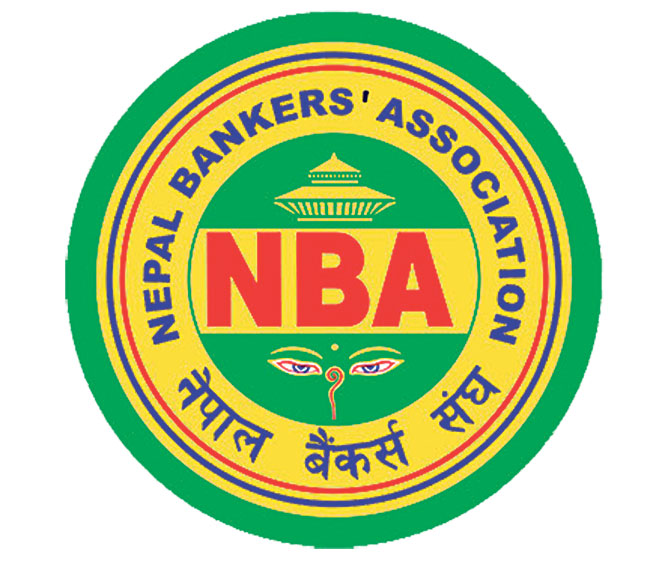 KATHMANDU, Sept 29: Commercial banks have added Rs 53 billion in deposits in the current fiscal year so far, while they... Read More...

KATHMANDU, Aug 4: Commercial banks added a total of Rs 257 billion in loans in the first seven months of... Read More...

The number of foreign tourist arrivals in Nepal encouraging during off season: NTB
21 minutes ago