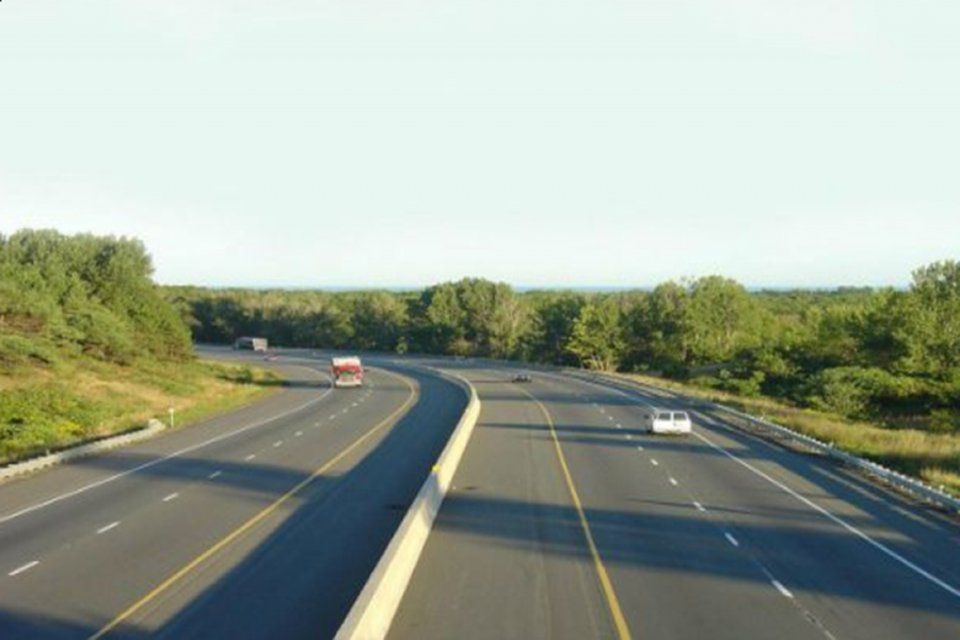 With Nepal Infrastructure Bank, Nepal will have a special financial institution to act as a catalyst for funding, promoting and interfacing infrastructural space

Nepal Rastra Bank (NRB) issued Letter of Intent (LOI) for establishment of Nepal Infrastructure Bank Limited (NIFRA) on May 20. As per the NRB’s directives, the promoters are now required to submit application requesting NRB to issue Operating License (OL) within six months together with completed office infrastructure, required workforce, polices and guidelines for its operations. With the establishment of this bank within the six months time, Nepal will have a special category of financial institution to act as a catalyst for funding, promoting and interfacing the infrastructural space.

The establishment of NIFRA aims at meeting a huge financing gap that exists in the economy for infrastructural development, contributes in meeting Federal Government requirements for developing infra facilities, and will be a catalyst and enabler for long term funding and creating a sustainable framework of multiple stakeholders for building infrastructure-led development and prosperity.

Infrastructure development is the major determinant for growth and economic prosperity. Well-developed infrastructure helps in effective utilization and distribution of available resources, enhances production, reduces waste and inefficiency, and saves time, cost and spur economic growth in the country. Infrastructural solutions, such as transport, electricity, education and health facilities, create opportunities for the general public to be entrepreneurial easing movement of labor, capital, materials and offering all types of services, thereby reducing poverty.

The government is not able to exploit such infrastructural potentials on its own due to lack of funds, technology, skills and knowledge. Therefore, learning from experiences of other countries, we need to encourage private capital in infrastructural financing through various models such as Public Private Partnership (PPP), Build Operate and Transfer (BOT) or other appropriate mechanisms.

Infrastructural development cannot happen without investment. There are no long term financing institutions with the capacity to fund long term projects. Commercial banks do not have long term investment strategy primarily due to short term nature of their funds. Capital market is narrow and the government is not yet able to attract private capital in infra space due to policy slackness in Public Private Partnership (PPP) front. Lack of expertise for adequately evaluating the opportunity, feasibility and risks of lending in large projects is also a constraint.

Realizing this, government had announced to establish infrastructure development bank under a Public Private Partnership (PPP) model via annual budget of 2016/17. It was later followed by NRB’s Monetary Policy requiring a minimum paid up capital of Rs 20 billion for establishment of such bank.

Nepal Infrastructure Bank Limited (NIFRA) will be a pioneer institution for long term funding in the infrastructural space, a catalyst for equity investment in public and private infrastructural companies, a gateway for FDI in infrastructural development, and an advisor to the government and other investors willing to invest in Nepal.

The objectives are to promote investment of public and private capital for infrastructure development in productive sectors, thereby enhancing economic prosperity and reducing poverty. The bank will provide complete end-to-end solutions for enterprises involved in infra space, non-funded facilities such as guarantees and letters of credit, leasing transactions with prior approval from NRB, and other activities as determined by NRB.

The current shareholding structure is 60 percent for promoters and 40 percent for the general public. Commercial banks will hold the shares of 19 percent, insurance companies 18 percent, corporate entities five percent, professional individuals seven percent and Emerging Nepal Limited one percent respectively. It will provide a great synergy for the establishment of this bank. The shareholding allocated to the public (40 percent) may come down to 30 percent if the bank is successful to enter into an agreement with foreign banks and financial institutions for equity participation of minimum 20 percent before public announcement.

Success and sustainability of a bank involved in infrastructural development largely depends on the ability to generate low-cost funds for investment. In the beginning, equity from shareholding, long term deposits from the general public and borrowing from domestic and foreign financial institutions may be inadequate. The success will depend on developing lucrative financial instruments both in local and foreign currencies, bonds and debentures that would help attract low-cost funds for investment.

We can learn from neighboring countries how to generate low cost funds. For example, IIFC (UK), a subsidiary of IIFCL, issues foreign currency bonds, and funds thus created are being utilized in infrastructure projects in India. Bonds, such as “Green Bonds” for energy development and “Infrastructure Bonds” are being issued with some tax holidays.

Government of India, for example, has created National Investment and Infrastructure Fund (NIIF) for enhancing infrastructural financing. National Clean Energy Fund (NCEF) was established in 2010 to encourage and develop solar power in India. Realizing that one of the constraints for infrastructural development is lack of credible, bankable and viable projects for private sector participation, India established India Infrastructural Project Development Fund (IIPDF) to support PPP projects.

The roles of the regulating agencies will be very much crucial for the success and sustainability of infrastructure bank. Insurance Regulatory and Development Authority in India requires insurance companies to make 15 percent of their fund in infrastructure and housing sectors. Bangladesh Bank, the central bank in Bangladesh, has issued directives for banks and financial institutions to direct funding in green banking/financing to protect the environment.

If NRB and the Insurance Board in Nepal could look into the prospects of such arrangements in our context, it would immensely help in generating large chunk of funds for financing and strengthening the operations of this bank.  Government of Nepal could also explore the prospects to generate long term funds from Citizens Investment Trust (CIT) and Employees Provident Fund (EPF), among others.

We need to make necessary amendments to existing acts, rules and regulations for attracting FDI. Enactment of PPP Act and support from the government and other regulating bodies will be instrumental for success and sustainability of Nepal Infrastructure Bank Limited.