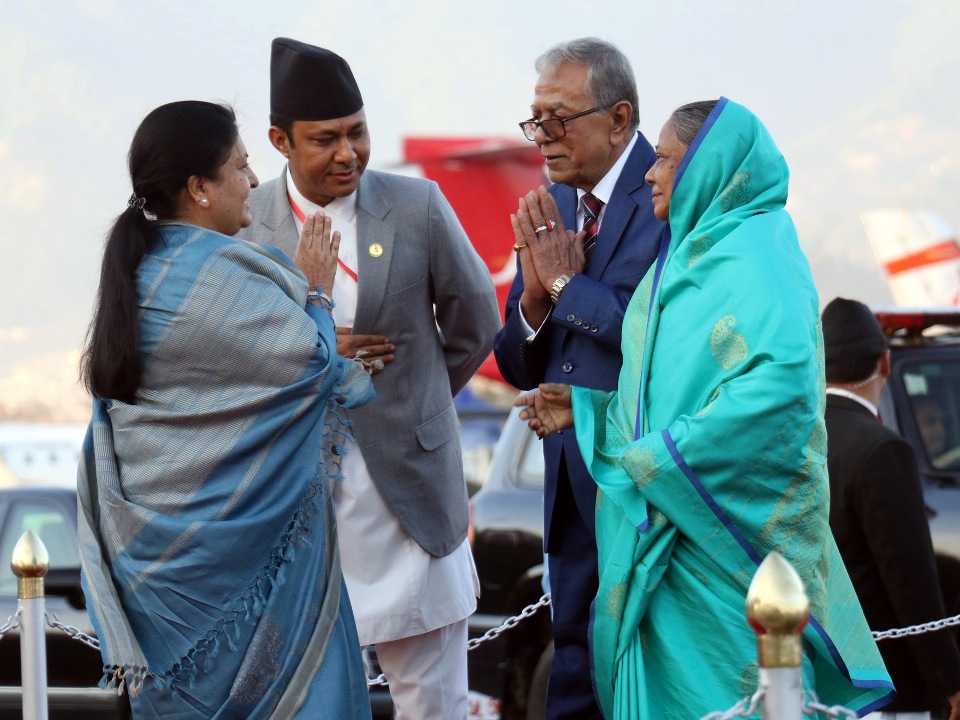 President Bidya Devi Bhandari bid farewell to her Bangladeshi counterpart at the VVIP Lounge of Tribhuvan International Airport. Hamid had come to Nepal visit at the invitation of President Bhandari. Also present to see him off at the airport were Home Minister Ram Bahadur Thapa, Foreign Minister Pradeep Kumar Gyawali, and Minister for Culture, Tourism and Civil Aviation Yogesh Kumar Bhattarai. Hamid was accorded a salute by a contingent of the Nepal Army. 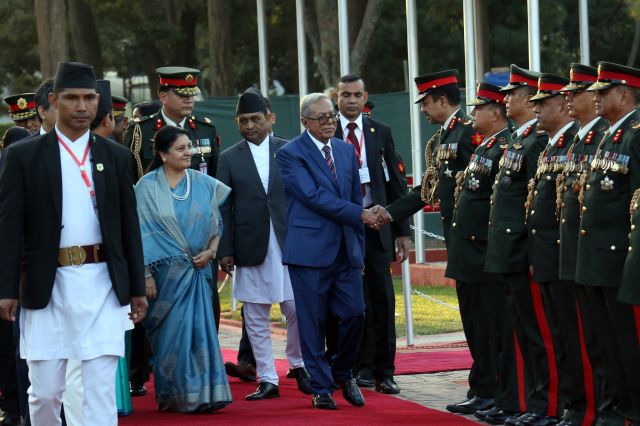 As done in the arrival, troupes of musicians and dancers representing all seven States made their performance during his departure. Similarly, the children waved the national flags of Nepal and Bangladesh to bid farewell to the distinguished guest. 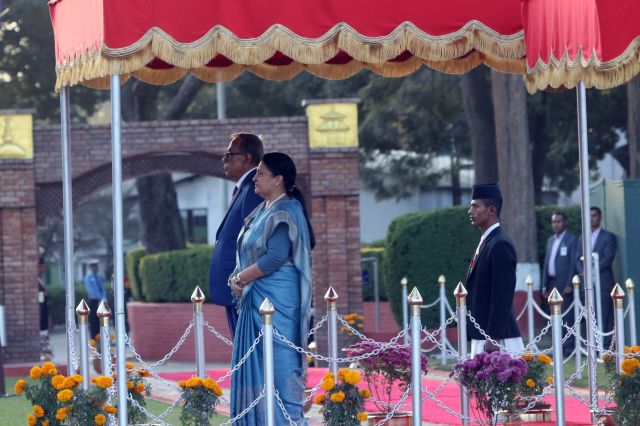 KATHMANDU, Nov 3: Bangladesh President Mohammad Abdul Hamid will be arriving in Kathmandu on November 12 on a three-day official... Read More...

Commercial paragliding flights from Mansangkot in Syangja to begin
14 minutes ago
As mercury dips, MFD urges people to take necessary precautions to avoid cold
44 minutes ago