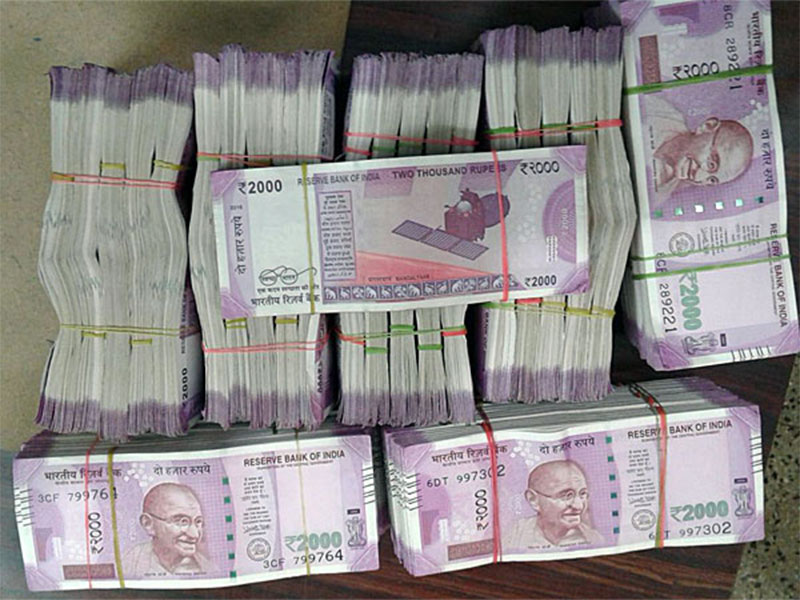 PATNA, Oct 6: A special court of the National Investigation Agency has convicted four persons for damaging the monetary stability of India by way of smuggling and circulating fake Indian currency. The quantum of punishment would be pronounced on October 11.

Those convicted are Afroz, Ishraful Alam, Kabir Khan and Alomgir Sheikh. They were convicted under the provisions of the Indian Penal Code and Unlawful Activities (Prevention) Act of 1967.

The NIA had probed the case relating to the recovery of fake currency of the face value of Rs 594,000. The currency was seized at Jharkahand from Afroze. He was carrying this currency with him and was set to deliver it to Nepal.

During investigation by the NIA, it emerged that a syndicate of FICN smugglers was involved in procuring fake currency smuggled from Bangladesh for supplying it to Nepal and various parts of India.

Further investigation into the matter led to recovery of additional FICN of face value Rs. 3 lakh from an accused Alamgir Sheikh a resident of Malda, West Bengal.

Forensic examination of the seized notes revealed it to be High Quality Fake Indian Currency Notes. Based on the evidence collected during the investigation, eight accused persons were arrested.