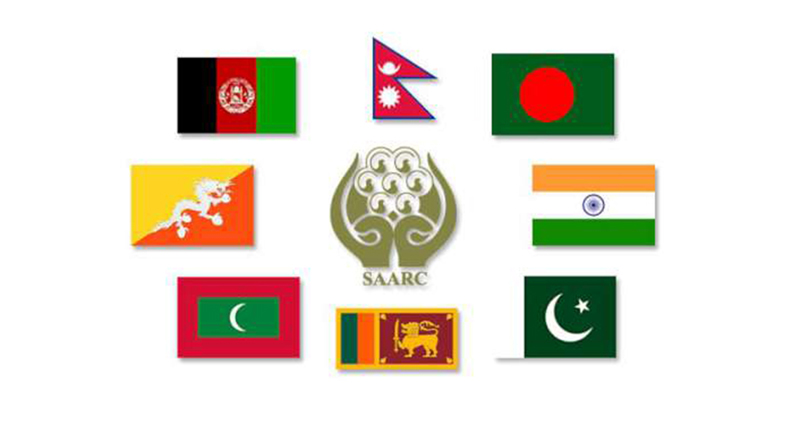 NEW DELHI, Sept   28: With India’s announcement on boycotting the SARRC Summit to be held in Pakistan, Bangaladesh  has also announced not to take part in the summit.

Choudhary said that Bangladesh will not take part in the summit due to some domestic issues.

Earlier, on Tuesday India had announced that it would not take part in the summit.

On Tuesday, Vikas Swarup, spokesperson of the Ministry of External Affairs of India, twitted, “Regional cooperation and extremism will not go side by side. Therefore, India will not take part in the upcoming Islamabad summit.”

The SAARC Summit is scheduled to be held in Pakistani capital Islamabad on 9 and 10 November, 2016.

"We have already informed Nepal, incumbent Chairman of the SAARC Summit, about it", twitted Swarup.

The SAARC Summit is a conference of the Heads of State of eight south Asian countries which is held every two years.

India-Pakistan relationship has sourced after 18 Indian security personnel were killed by the extremists in the India-governed Kashmir recently.

PURI, May 5: Hundreds of thousands of people were left homeless after a cyclone packing winds of about 200 km per hour... Read More...

It is responsibility of big parties to keep nation united: UML Secy Bhattarai
19 minutes ago