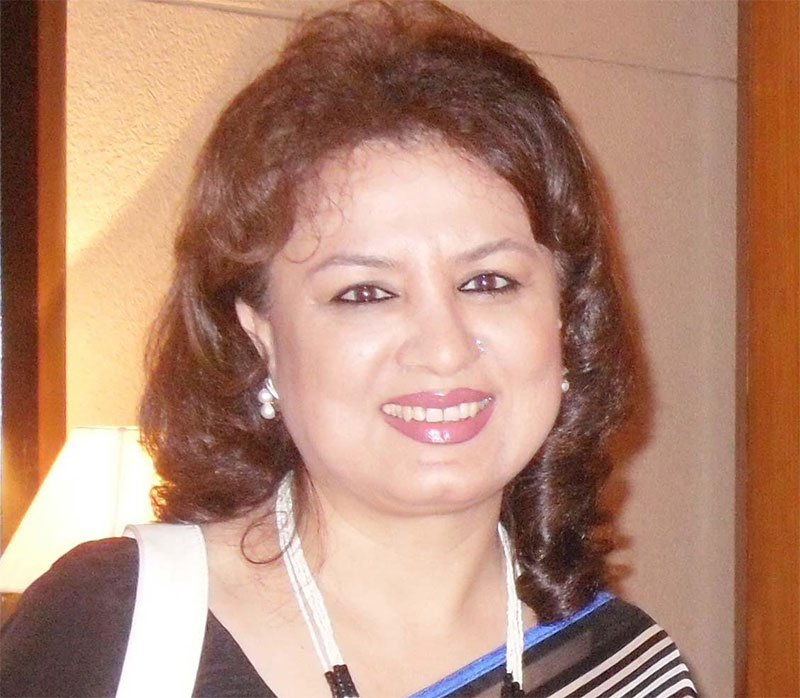 KATHMANDU,  June 22: Nepal's candidate Bandana Rana has been elected as an expert member at United Nations Committee on the Elimination of Discrimination against Women (CEDAW). With her election, she has become the first Nepali to serve in the CEDAW.

The election held in the meeting of the state parties, who have ratified the CEDAW convention, Nepal's candidate Rana garnered 106 votes. Over two dozen candidates were in the fray for 11 posts of the committee to be vacant at the end of this year.  .

The meeting conducted at the UN Headquarters in New York on Tuesday, a total of 189 votes were cast to elect the 11 new experts from around the world for the committee. Rana secured sixth highest number of votes for her election in this prestigious committee.

Starting her career as media person, Rana turned toward the social issues and has been leading advocacy, research, and public outreach and community mobilization programs for women rights for many years. She is the founder of Saathi, a nonprofit organization committed to end all kinds of violence and discrimination against women and girls in Nepal. She is currently working as strategic director at the organization.

CEDAW is an expert body established in 1982. It is composed of 23 experts on women's issues from around the world.  The committee monitors the progress for women made in CEDAW ratifying UN state member countries. The expert body is also responsible for the monitoring the implementation of national measures to fulfill the obligation related to women's issues agreed in the convention.

KATHMANDU, June23: Nepal's candidate Bandana Rana has been elected as an expert member at the United Nations Committee on the... Read More...

Nepal elected Chair of the Committee on Conferences

KATHMANDU, April 24: Nepal has been elected by acclamation as Chair of the Committee on Conferences, a permanent subsidiary organ of... Read More...