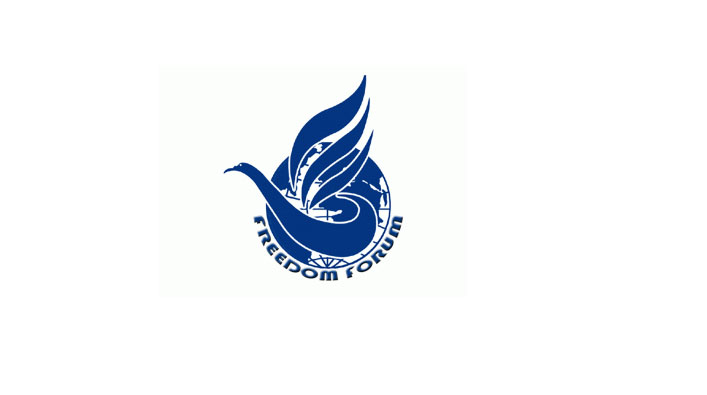 KATHMANDU, Nov 12: Freedom Forum Nepal (FFN), a non-governmental organization, working for institutionalization of democracy, protection of human rights, press freedom and right to information in Nepal, on Monday took serious exception to the government's move to ban on the information related to the cabinet decision meeting.

The government did not disclose the matters related to the decision taken by the cabinet meeting on Sunday (November 11), violating the three-decade long tradition of making the cabinet decision public through the government spokesperson immediately after the council of ministers' meeting.

"The cabinet meeting has taken various decisions, yet the decisions will remain secret for now. You will know about the decisions later. We are mulling over its arrangements," Minister Baskota said while emerging from the meeting.

Journalists had to wait outside the official residence of Prime Minister K.P Oli for the cabinet decision till late evening yesterday but they had to return empty handed after the government spokesperson declined to make any decision public.

Earlier, the government spokesperson used to brief media about the cabinet decision immediately after the cabinet meeting.

FFN condemns the government decision noting that it is against fundamental notion of transparency and accountability saying that the incident has directly affected the constitutionally guaranteed right on Freedom of Expression and Information and Right to Media and Communications.