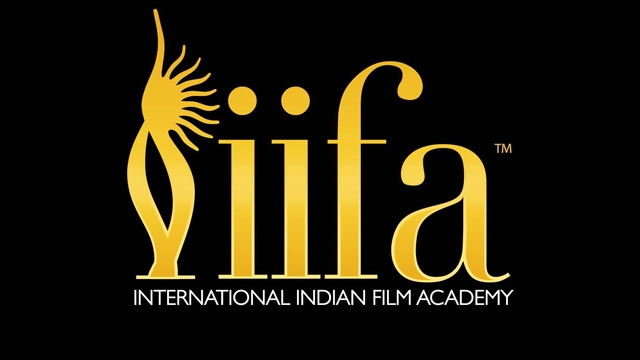 Director Kabir Khan heaped praise on his lead star as he accepted the best picture award at the 17th edition of the awards, held here.

"Thank you IIFA, thank you Salman for starring and also producing the movie. He let me do the film the way I wanted to."

Bhansali was honoured with the award by his lead actors-- Ranveer Singh, Deepika Padukone and Priyanka Chopra.

"No other film of mine has got so much love like Bajirao.... I am surprised to see how it has done so well this awards season. It is a special moment for me to get this awards by my three favourite actors. I dont want to thank anyone for the film because a thank you is not enough," the director said.

The historical romantic saga earned Ranveer the best actor trophy for his portrayal of the great Maratha warrior Peshwa Bajirao.

The actor began his acceptance speech by thanking his director but did not miss a chance to show his affection towards rumoured girlfriend Deepika.

"I am so glad I won. I left Befikre shoot to come here. I have to thank Sanjay sir. I love you.

"Theres another special person I must thank. I was moved by her performance on Bajirao songs during the show. She is the Leeela to my Raam, Mastani to my Bajairao and I dont know whats next. Girl, you are so fine. Nothing makes me happier than you... I mean winning an award here with you," the actor said.

Deepika, who was nominated for two films in the best actress category, won the honour for Shoojit Sircars "Piku" thanks to her sincere performance of a cranky yet responsible daughter.

The 30-year-old star dedicated the award to the films writer Juhi Chaturvedi and all those, who work behind the scenes.

"I want to thank Juhi, who made my performance worth while. I thank all spot boys, light men who work so hard," she said.

Deepika also mentioned a "special someone" in her speech, though without naming the person.

"I also thank my team and that special person. You know who you are."

The night belonged to "Bajirao Mastani" as Priyanka was honoured with the best supporting actress award.

The actress said she wanted to share the honour with her co-star and fellow nominee Tanvi Azmi, who is the National Award-winner this year for her work in the movie.

Congratulations to all the winners!