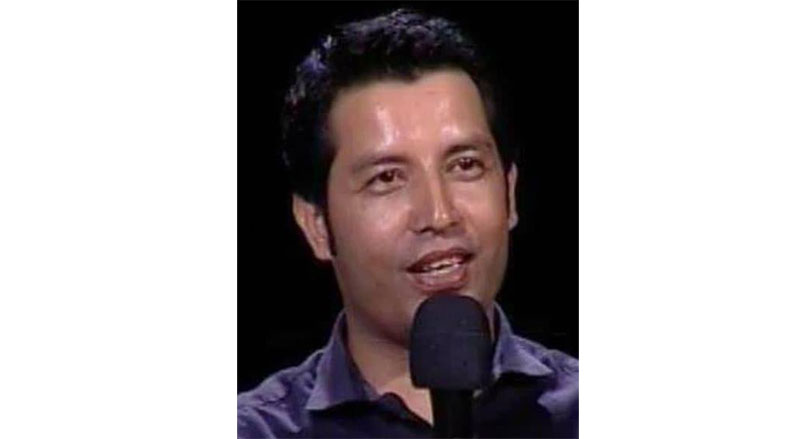 KATHMANDU, Feb 1:  Rajendra Bajgain of Gorkha district has filed a case at Lalitpur District Court against the Center for Investigative Journalism (CIJ), accusing the institute of defaming him through its recently-released Nepal Leaks report.

The petitioner complained that the report has accused him of amassing millions of rupees through illegal means. Bajgain has mentioned the CIJ as defendant in his petition.

“The news published based on the Nepa Leaks report has not only tarnished my image as a politician but also badly affected my personal and professional life,” reads the petition.

Bajgain, in the report, has sought a stringent action against ICJ in line with the Section (307) (2) of the National Criminal Code, 2074 along with a fine equivalent to the expenses incurred while filing the case.

According to a revelation by ICJ few weeks ago, as many as 55 Nepalis including Bajgain were reported to have stashed away a total of Rs 52.07 billion in Swiss Bank in 2017.

Sumargi among 55 Nepalis with investment abroad