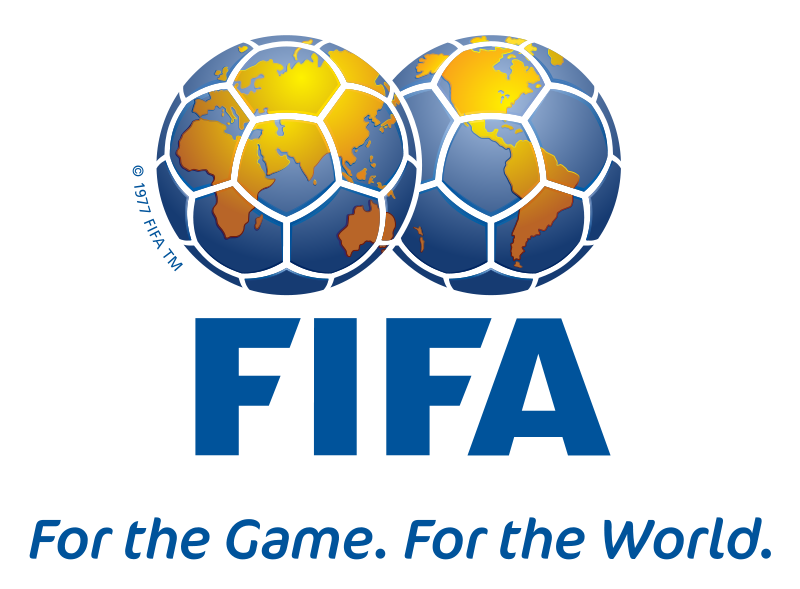 Baqer, 25, was captured on video making a slant-eyed gesture in the direction of Hong Kong supporters after a goalless draw in the city on Nov. 14.

FIFA opened disciplinary proceedings against Baqer last month and announced that the player had also been fined 30,000 Swiss francs (23,596.20 pounds) and warned over his conduct.

The suspension follows the governing body’s July announcement that it had doubled the minimum ban for racist behaviour to 10 games.

A number of high-profile racist incidents have marred the game this season.

The most recent involved the arrest of a Chelsea fan for allegedly racially abusing Tottenham Hotspur’s South Korean forward Son Heung-min in a Premier League match in London on Sunday.

Chelsea defender Antonio Rudiger also alleged he was racially abused in the same game, prompting the Professional Footballers’ Association to call for a government inquiry into the proliferation of racist incidents in English soccer.

Italy has also been front and centre this season with Inter Milan’s Romelu Lukaku and Brescia’s Mario Balotelli being targeted by rival fans during Serie A matches.

In a separate ruling, FIFA ordered Indonesia to play one match behind closed doors without fans and fined the country’s soccer association 200,000 Swiss francs over security failings during a World Cup qualifier with Malaysia last month.

Malaysia were fined 50,000 Swiss francs for the behaviour of their fans.

Sierra Leone have also been told to play one game behind closed doors and were fined 50,000 Swiss francs for a lack of order during a qualifier against Liberia in September.

PARIS, April 30: World football governing body, FIFA at the weekend warned that it would not consult with any of... Read More...

KUALA LUMPUR, Malaysia, Nov 25  Kuwait will be removed from the 2019 Asian Cup if it is still suspended by FIFA... Read More...

Bishwa Prakash's question to Oli: When will you get rid of 'Congress phobia'?
40 minutes ago