The Kathmandu Valley has turned out to be quiet and secluded after tens of thousands of people headed for their houses to celebrate the Dashain festival.

Around 2 million people have gone out of the three districts – Kathmandu, Lalitpur and Bhaktapur – leaving the major market areas closed, thoroughfares solitary, and shops shut. A few vehicles are spotted on the roads in the capital and so is the number of commuters.

Those staying in the capital are facing difficulty to travel f rom  one place to the other place due to the lack of means of transportation.

Biswas KC of Chitwan, who has just returned from Qatar, complained of having no vehicles to commute from one place to another in the valley. “I waited for almost two hours but could not get any vehicles,” moaned KC.

The Nepal Police, Nepal Army are operating vehicles on various routes in the capital taking the comfort of the commuters into consideration.

However, this service is still beyond the access of many common people. 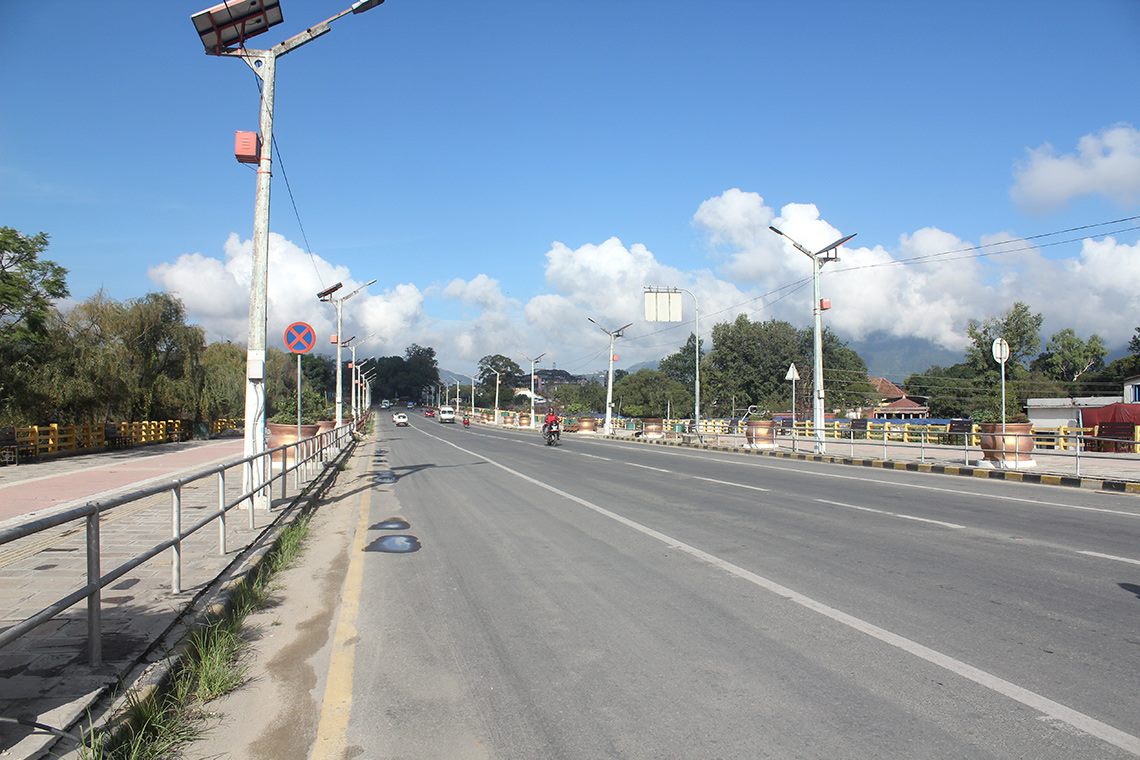 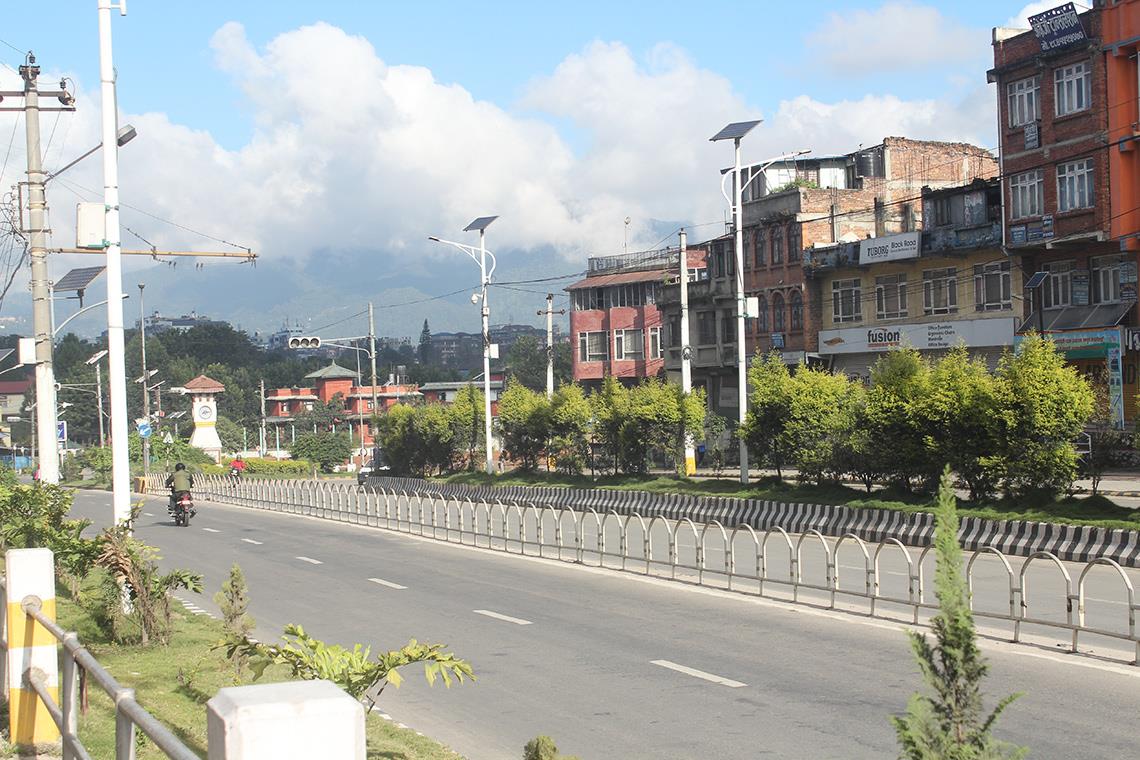 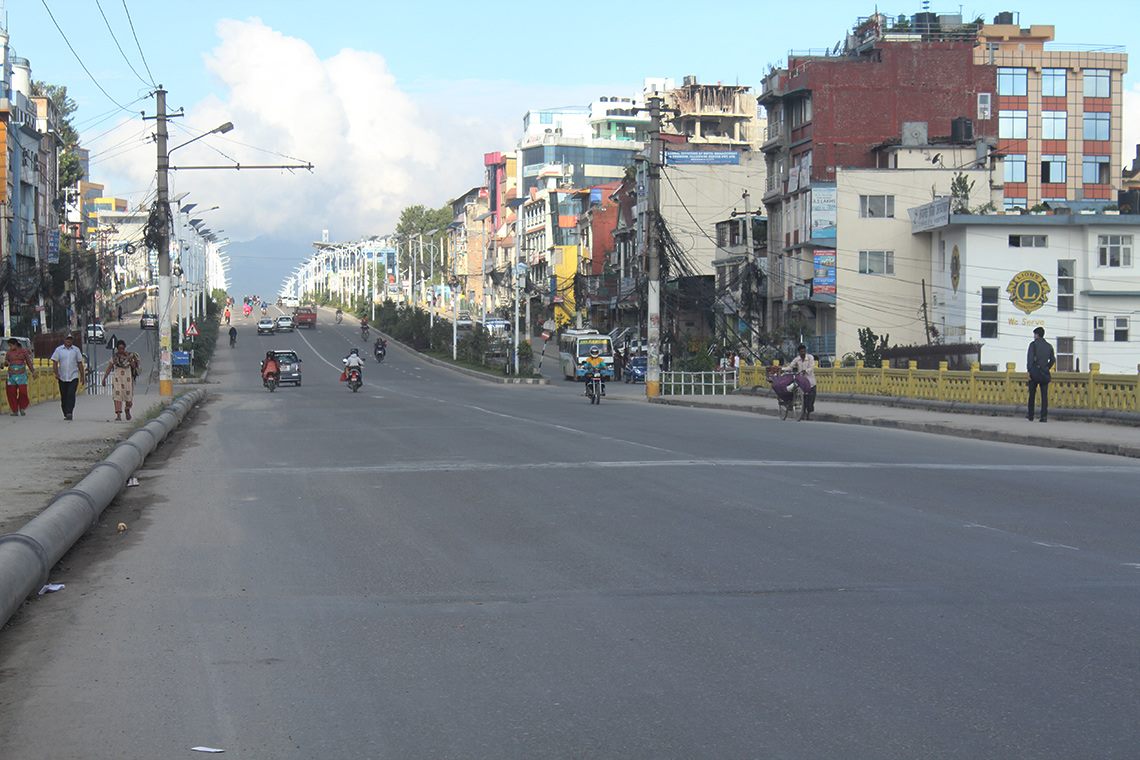 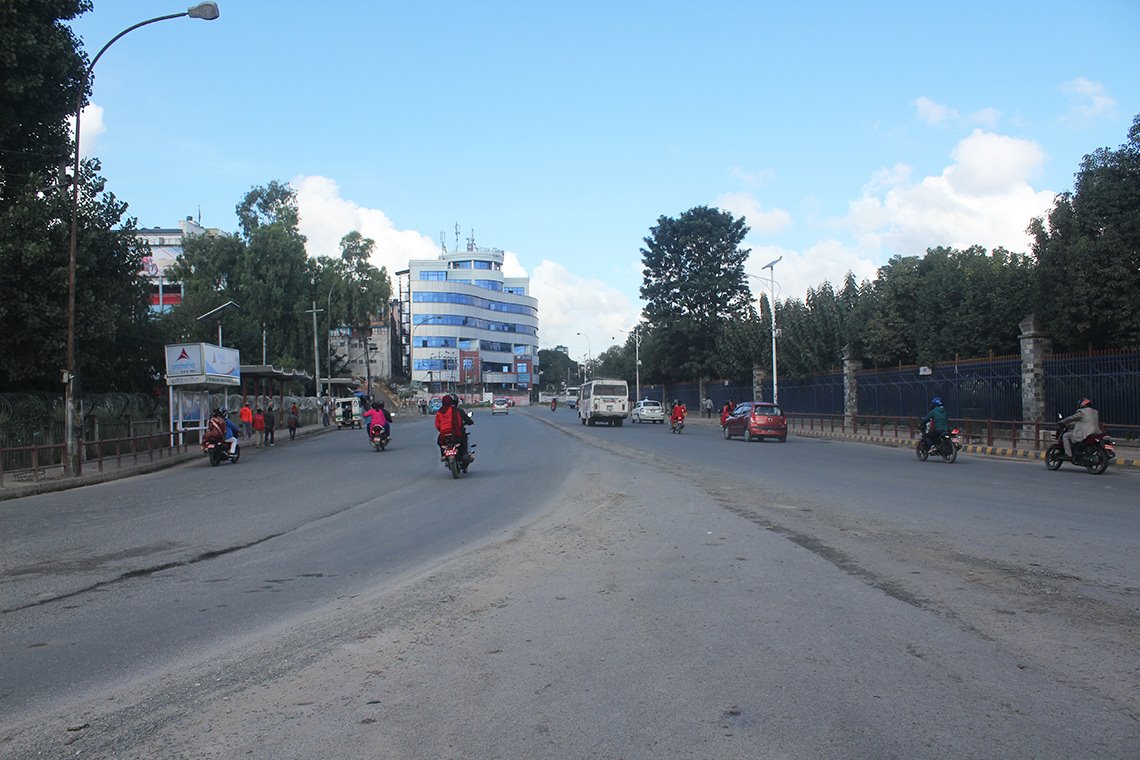 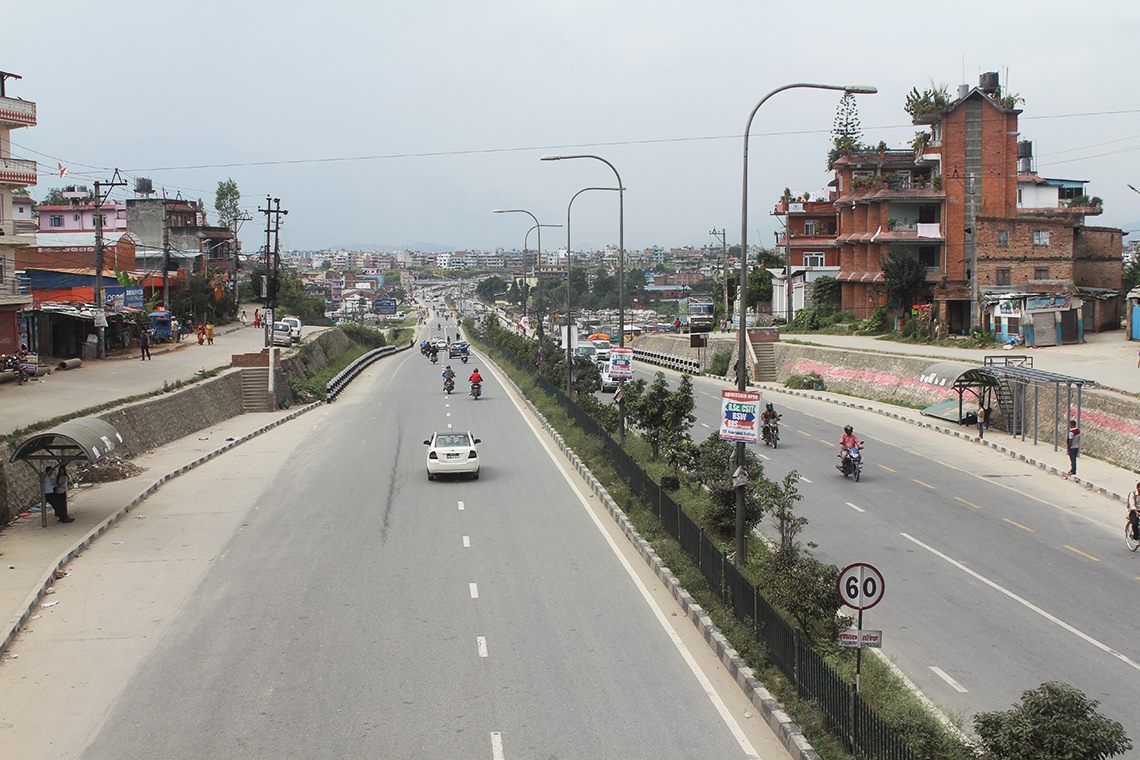 KATHMANDU, Oct 1: The celebration of Dashain is on its hype. People are busy receiving and offering blessings, putting tika... Read More...

KATHMANDU, March 30: The 3rd edition of the International Flora Expo kicked off in Bhrikuti Mandap, Kathmandu, on Thursday. ... Read More...