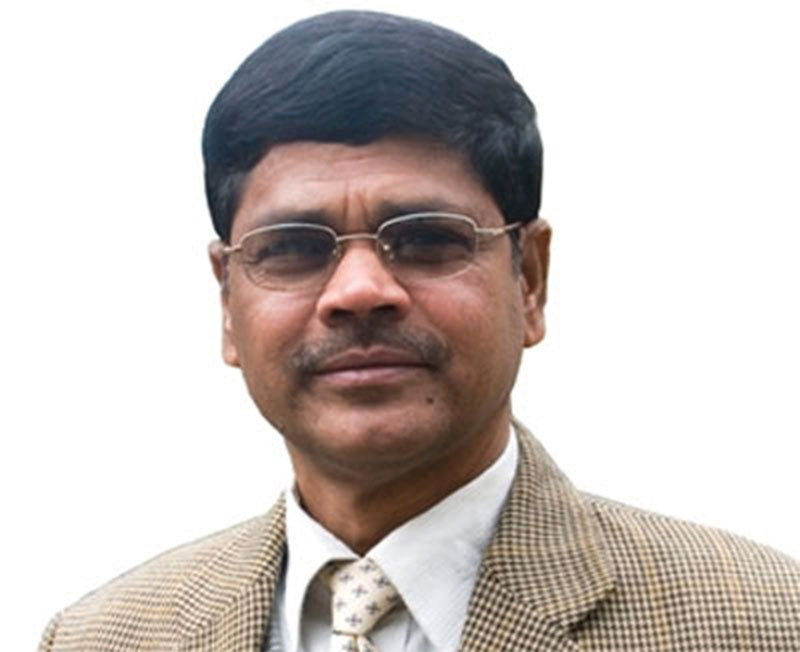 KATHMANDU, July 8:  A meeting of the Parliamentary Hearing Special Committee (PHSC) has unanimously  approved the name of Dr Ayodhi Prasad Yadav as the Chief Election Commissioner on Friday.

According to the constitutional provision, the President appoints Chief Election Commissioner following the endorsement by the PHSC based on the recommendation of the Constitutional Committee.

In the meeting, the committee members also dwelled on how the election can been conducted in a free and fair manner, including the voting system to be adopted.

The council had decided to recommend Yadav as the next chief election commissioner.

Elections will be held as scheduled: Dr Ayodhee Prasad Yadav

KATHMANDU, May 14: Chief Election Commissioner, Dr Ayodhee Prasad Yadav, has appealed to the voters to participate in the process... Read More...

National Assembly to meet on January 31
17 minutes ago