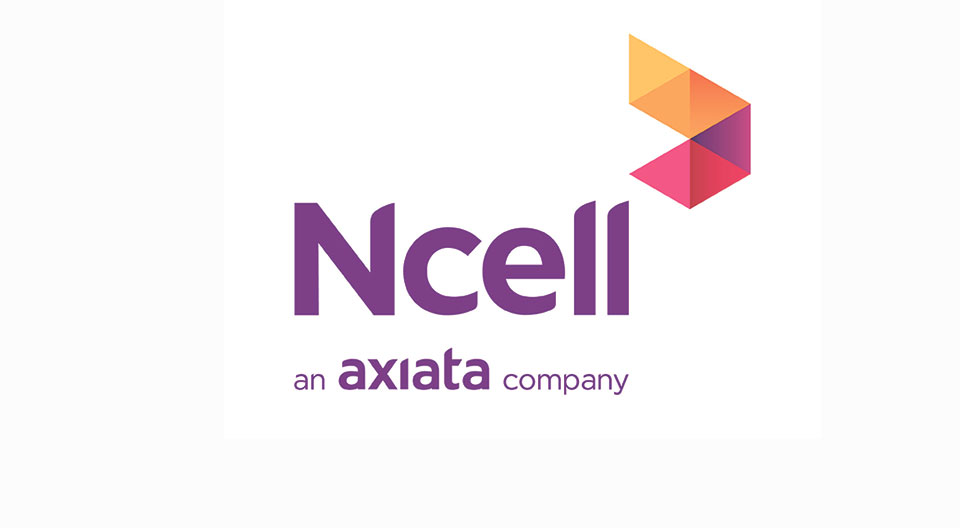 KATHMANDU, Feb 10: Axiata Group, the owner of Ncell Private Limited, has claimed that it has no additional obligation to pay CGT to the Government of Nepal. It has claimed that the responsibility lied with the seller from which it acquired Ncell.

Publishing a press statement in its website on Thursday in response to news reports about a court verdict of Nepal, the Malaysian group stated that Ncell has already made full and final payment and they were given a full clearance by the Large Taxpayers Office (LTO) of Nepal. But the statement has not mentioned the amount it paid.

The company further stated: “Ncell, Reynolds Holdings Limited, and Axiata UK were given the full clearance by the tax office of Nepal of its obligations to withhold any CGT payment on behalf of seller in relation to the transactions via the letter of LTO dated 4 June, 2017.”

The Supreme Court on Wednesday had issued a verdict that Ncell and Axiata should pay the CGT, ending a debate over whether the seller or the buyer should pay the CGT in a share transaction of US $ 1.03 billion.

The company said it issued the statement on the basis of media reports as it had not yet received any official statement or verdict from the court. The court is yet to issue the verdict.

Raynolds is the 80 percent parent company of Ncell. Axiata purchased Reynolds Holdings in 2015.

According to the LTO, Ncell and Axiata have to pay Rs 61 billion, as of June 2017, and additional applicable fines and interest for the delays. However LTO officials are awaiting SC verdict before making calculation of the payment. Ncell has already paid Rs 24 billion in CGT.