Renowned Indian columnist and novelist Shobhaa De has said that it’s the authenticity of a product, not advertising, that helps it become a brand. Speaking at GrowthWays, a media and entrepreneurship convention organized by Nepal Republic Media (NRM) at Hotel Soaltee Crowne Plaza in the capital on Thursday, De said that entrepreneurs should focus on the authenticity of a product rather than taking to advertising for growth and development.

“Advertising as a whole is bogus,” she said arguing that if the product is dull, people are not going to buy it no matter how much it is advertized.

Speaking at the program, Anurag Batra, Chairman and Editor-in-Chief of Business World, advised entrepreneurs to follow three do’s and don’ts while dealing with the media. “Don’t go to media unprepared, don’t expect too much and don’t engage with multiple people in one media house. These are the three don’ts,” Batra said, “Similarly, the three Dos are: be authentic, create content and build relationship.”

“Don’t think too much about the media. Think about your business; the media will automatically follow you,” said Batra.

Speaking at the same program, Shripad Kulkarni, Managing Director  of Vizeum India “Dentsu Aegus Network” said that there are three things that advertisers should consider: How people think, how people behave and how people buy.

Similarly, speaking at the program, Sachin Garg, a best-selling Indian author said small things lead to something big and people should follow their curiosity as well as passion to succeed in life.

Sharing his personal experiences of his college days, Garg said that the complements from his girlfriend for expressing his feelings through sms writing encouraged him to write more which ultimately turned him into a celebrated author.

Binod Gyawali, Managing Director of Nepal Republic Media and Director Shova Gyawali presented tokens of love to the speakers and the moderators at the end of the event. 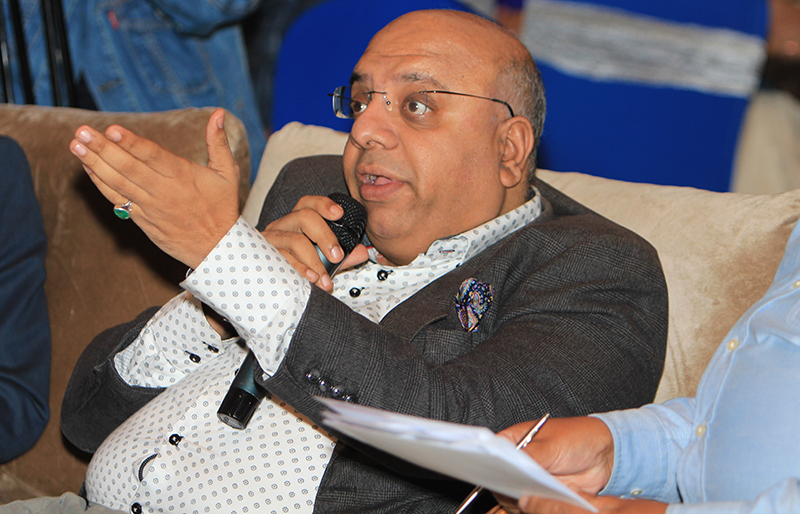 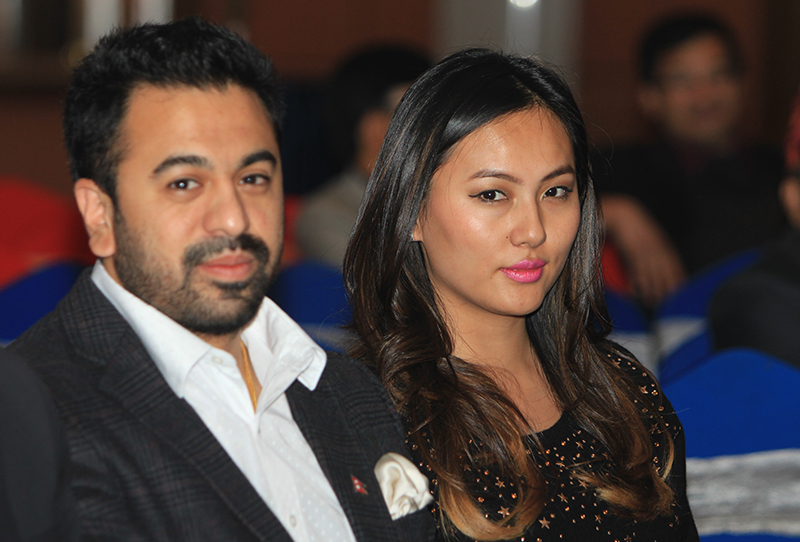 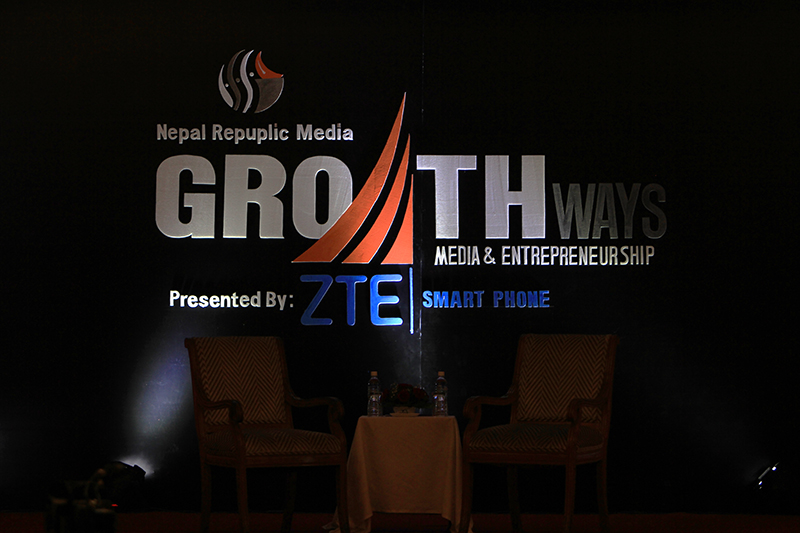 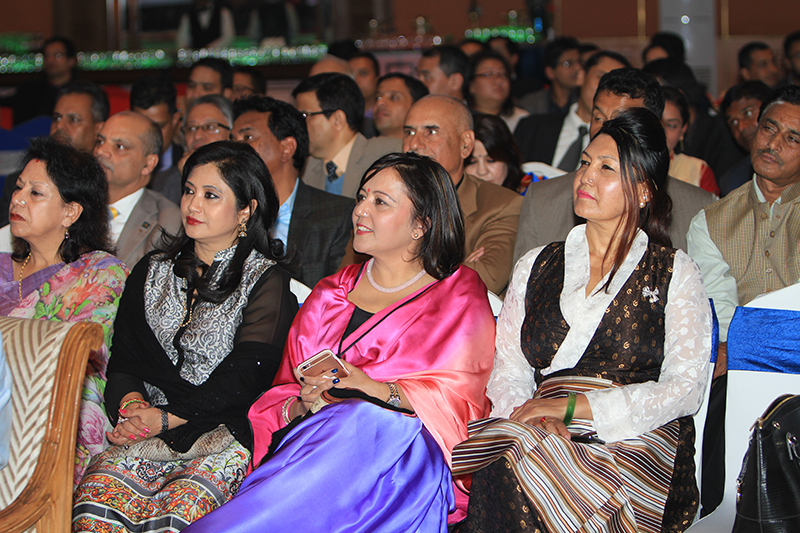 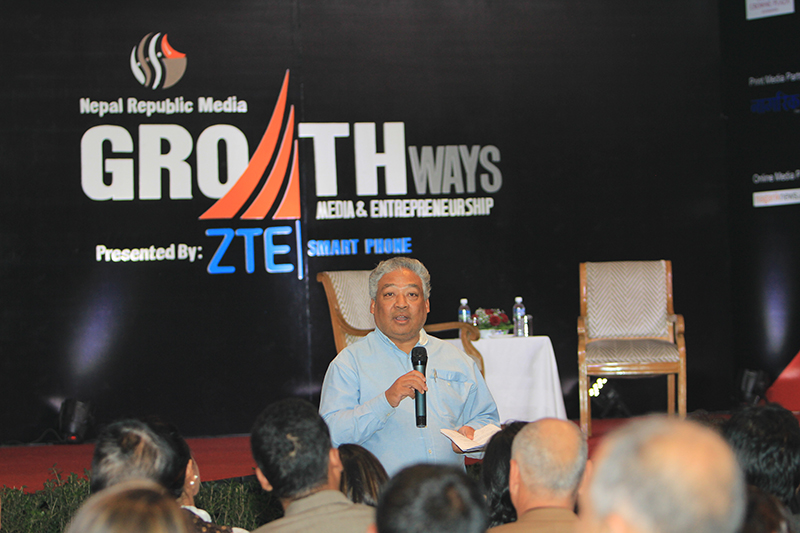 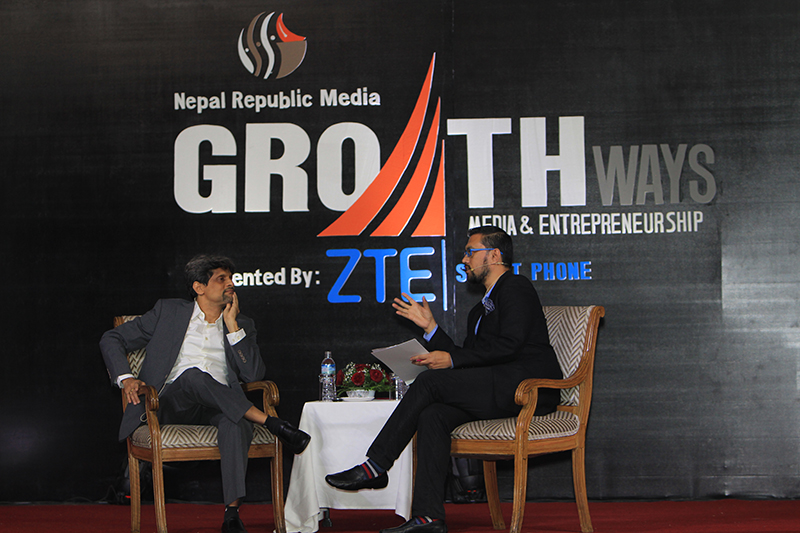 Renowned Indian columnist and novelist Shobhaa De has said that it’s the authenticity of a product, not advertising, that helps... Read More...