Authentic all the way 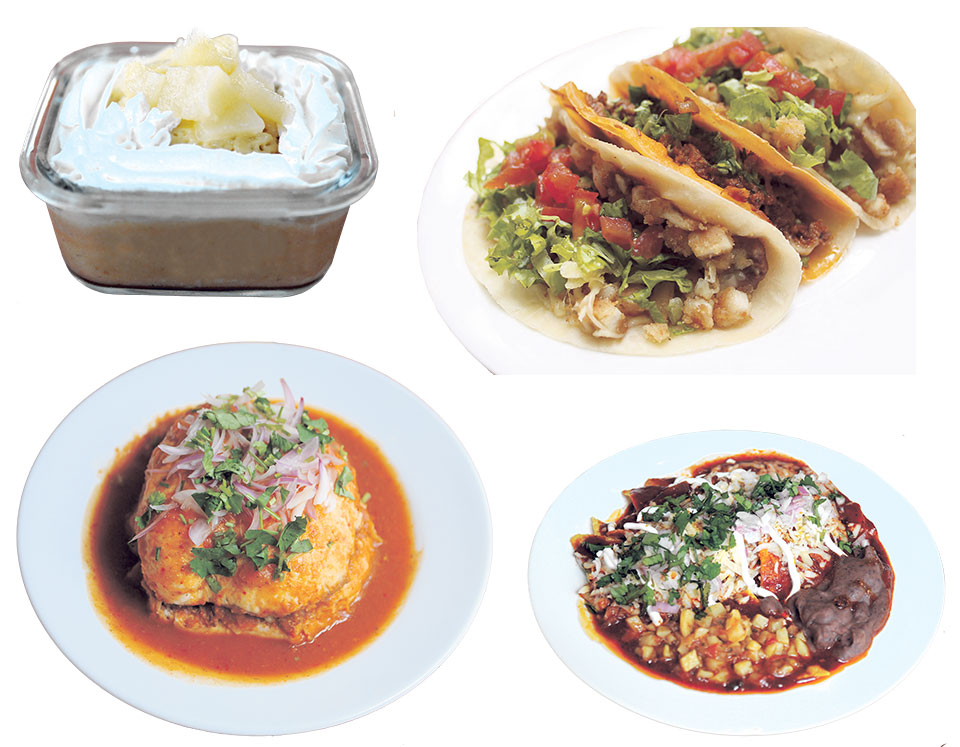 Mexican restaurants have been known to pop up in all kinds of far-flung cities and Kathmandu is no different. But before the valley’s Mexican food fans start listing some of their favorite spots, let’s begin with a quick clarification, are you sure you were eating Mexican and not Tex-Mex?

Because, guess what? Burrito, not Mexican, more like Taco Bell and the enchiladas smothered in yellow cheese, not the Mexican way either. So on go the examples and when you look through the menu at Casa Mexicana, the differences become rather apparent. But why just talk when we can taste it all, says Daniel Tapia, one of the owners of the restaurant.

The first dish that came our way was a Torta Ahogada soaked in salsa. As is the case with every customer, they first ask you whether you like your food spicy. They pick the salsas accordingly (and they have more than seven varieties at all times). The Torta Ahogada is basically their special mix of minced pork sandwiched between homemade bolillo bread.

As you dig in, you notice the tenderness of both the meat and the bread. Then the first bite itself hits you with bold Mexican flavors. You are bound to find it spicy but Tapia suggest that we take another spoonful and it actually works. Your palate becomes accustomed soon enough and you start enjoying the wholesome richness of the dish.

“This recipe comes from the South of Mexico,” explains Tapia, “My wife is from the region so she is very familiar with it. But since I’m from the North, even I didn’t get to eat it as much as I would like to back in Mexico.”

Apparently, the Nepali clientele at Casa Mexicana have taken quite the liking to these spicy, gravy-inspired dishes. In fact, Tapia shares that one of the reasons his wife and their business partner decided to open a Mexican restaurant in Kathmandu was because of the local’s willingness to try new flavors and cuisines. Having lived in and tried working in India before as well he believes that Nepalis are comparatively way more adventurous with their food.

So the Casa Mexicana team goes around recommending items like the Chilaquiles, corn chips, salsa, refried beans (one of the smoothest ones you will ever have), cheese, cream and more. Tex-Mex food has made nachos very popular but when Tapia and his family think of ‘nachos’, it’s apparently this. He calls it Mexican’s favorite brunch item. “When you wake up late and have a lazy day ahead, this is what you eat.”

Tapia also points out Sopes on the menu. Their snack filled with authentic Mexican flavor, made out of delicious fried corn and filled with refried beans, cheese, mushrooms, potatoes, paneer for the veggies and pork, buff or chicken for the non-vegetarians. Be it the Enchiladas, tortilla served with chili sauce, chicken, cheese and cream, or Molletes, a homemade bread with toppings of the customer’s choice or the simple Totopos, corn chips with refried beans dip, as a Nepali, you can be assured you will get to experience new flavors.

Tapia shares that it was their conscious decision to not change the original names of the dishes because they wanted to give the customers a glimpse into their culture. The Casa Mexicana team often finds itself having to explain the food item and the ingredients at length but Tapia believes it to be worth the effort.

Besides, you can spot the locals having fun with it all. Though the restaurant is tucked away in an alley in Gairidhara and only has the ground floor to itself, Tapia and his team have bought out the colors, sombreros, maracas (the shakers), ukulele to liven up the space. It also helps that they always have Mexican tunes playing in the background.

Even if you are not looking to fill yourself up with rich, wholesome meals, Casa Mexicana still has a lot of variety and similar Mexican flavors to offer with their drinks and dessert corner.

Where the drinks are concerned, they only serve non-alcoholic options but each comes with an exotic twist. You can ask for Tamarind water or Kamaika (a drink made from a flower). You can also choose to stick with the Mexican theme and order something like Horchata. It proves to be a very refreshing rice drink with a hint of cinnamon. In case you are looking for something more favorable for the winter that still lingers in the air, then Ponche de frutas might be perfect for you. It’s their hot drink made of natural fruits and cinnamon. They change their drink menu every day to cater to their regular customers so it would be a shame if you didn’t try it out.

Same goes for their desserts. Tapia’s partner runs their bakery and he seems to be succeeding in spoiling the locals with completely new sweet offerings. If you too think it is about time we move on from the Blackforest chocolate cakes, then maybe you can try their Tres Leches cake. This cake comes in three layers. They apparently combine three different types of milk and soak their homemade bread in it. What you get is a soft, juicy base that is then topped off with cream and fruits like pears or peaches. Some of Casa Mexicana’s regulars have even started ordering it for birthday functions and for good reasons.

And there is more, the Carlota, their Mexican version of a lemon pie, the Pan de Elote, corn made Mexican style muffin dripping with cream and caramel, all make for interesting prospects for local dessert hunters. There’s something for everyone at Casa Mexicana. We recommend you try this newly opened place at least once. 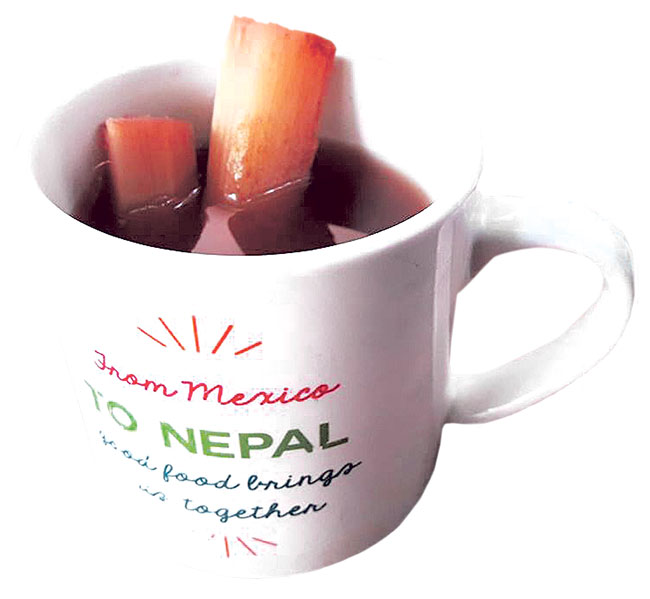 Medicines meant for rural areas 'disappear' on the way

MUGU, Jan 10: The government has categorized 70 types of medicines for free of cost distribution and those are supplied to... Read More...