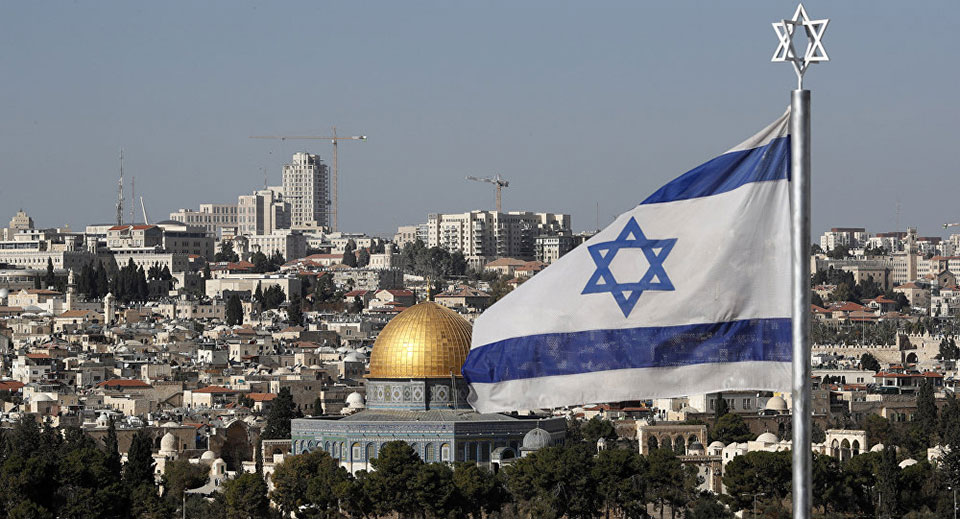 Morrison added that the Australian government had decided to start work to identify a suitable site for the embassy in West Jerusalem. Moreover, the prime minister said, citing Israel’s preferences that states do not set up consulates in West Jerusalem, that Australia would establish a trade and defense office there.

The prime minister added that Australia recognized the aspirations of the Palestinians for having their own state with a capital in East Jerusalem. Morrison argued that this position showed Australia’s respect for the two-state solution to the Israeli-Palestinian conflict and the relevant UNSC resolution.

In May, the United States relocated its embassy to Israel from Tel Aviv to Jerusalem prompting the outrage of the Muslim world. Brazil, the Czech Republic, Guatemala and Honduras have also recognized Jerusalem as the Israeli capital.

Meanwhile, the United Nations urges its member states to refrain from moving diplomatic missions to Jerusalem until the city’s legal status is settled.