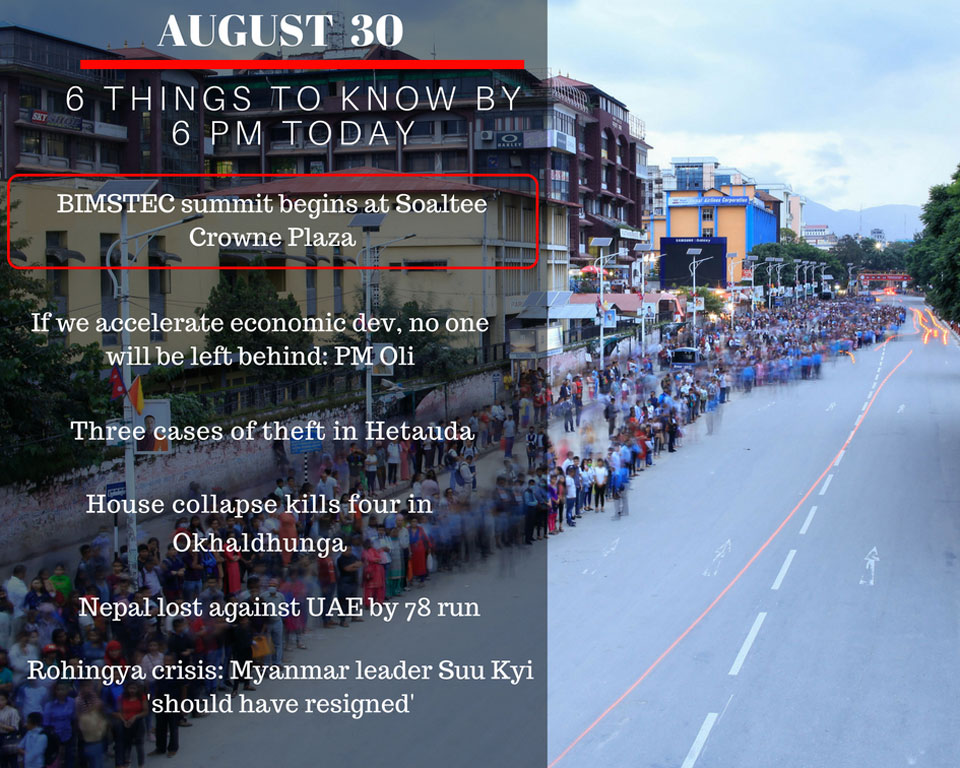 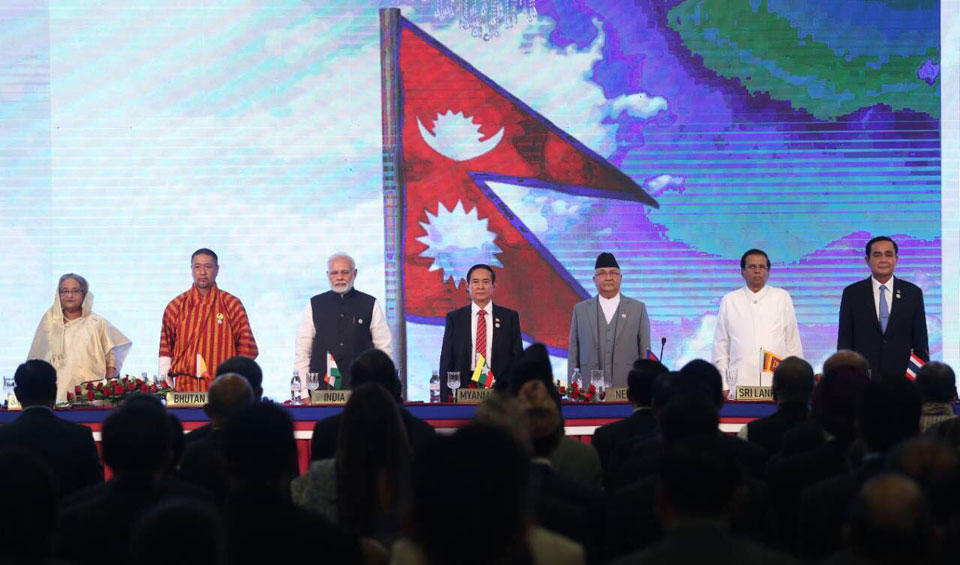 The fourth summit of the Bay of Bengal Initiative for Multi-Sectoral Technical for Economic Cooperation (BIMSTEC) started at Hotel Soaltee Crowne Plaza. The summit has kicked off with the national anthem of the host country Nepal. Prime Minister KP Sharma Oli formally inaugurated the summit amidst the enthusiastic participation by the Head of State and Head of the Government of other six BIMSTEC member countries.

If we accelerate economic dev, no one will be left behind: PM Oli 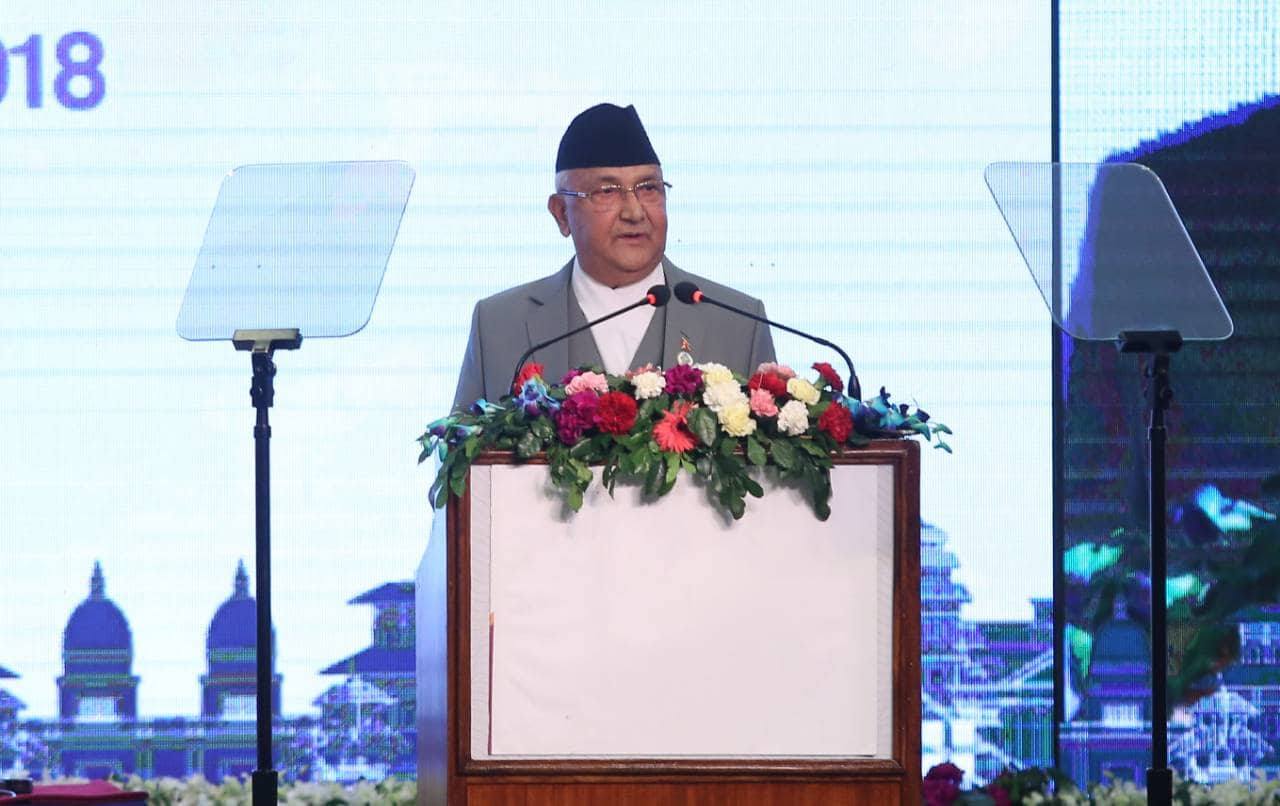 Prime Minister KP Sharma Oli has said that BIMSTEC summit is a unique platform that will not only connect the member states but the entire south Asian regions.

Three cases of theft in Hetauda

The cases of robbery have been increasing in Hetauda lately. Three cases of robbery were recorded last night alone. An unidentified group has robbed a ward office, SBI Bank Office and Sathiko Money Transfer in the city.

Four members of a family in Melung rural municipality-8, Khimti of Okhaldhunga district were killed when their house collapsed on Wednesday night.

Nepal lost against UAE by 78 run 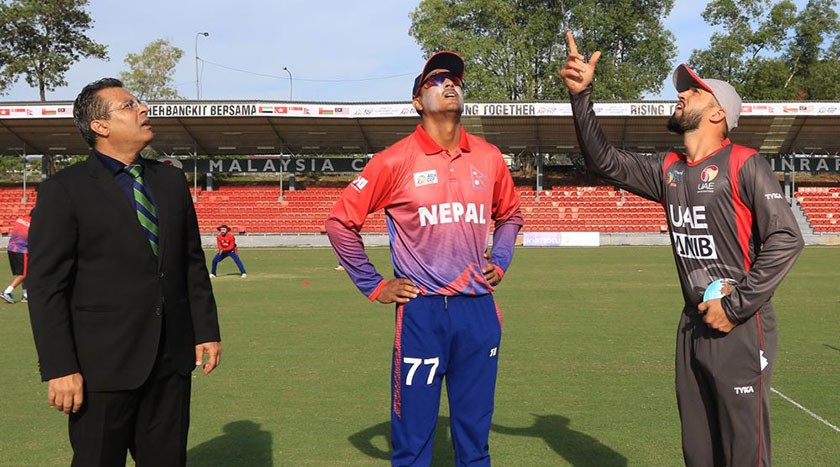 Nepal has lost their second match against UAE by 78 runs in ongoing Asia Cup qualifier match. Chasing the target of 255 runs set by the UAE, Nepal could not meet the target and made 176 runs losing all wicket in 48.5 over in the match played at Kinrara Academy Oval, Kuala Lumpur.

KATHMANDU, Aug 28: Major roads in the valley are disrupted as the heads of states and governments are starting arriving... Read More...