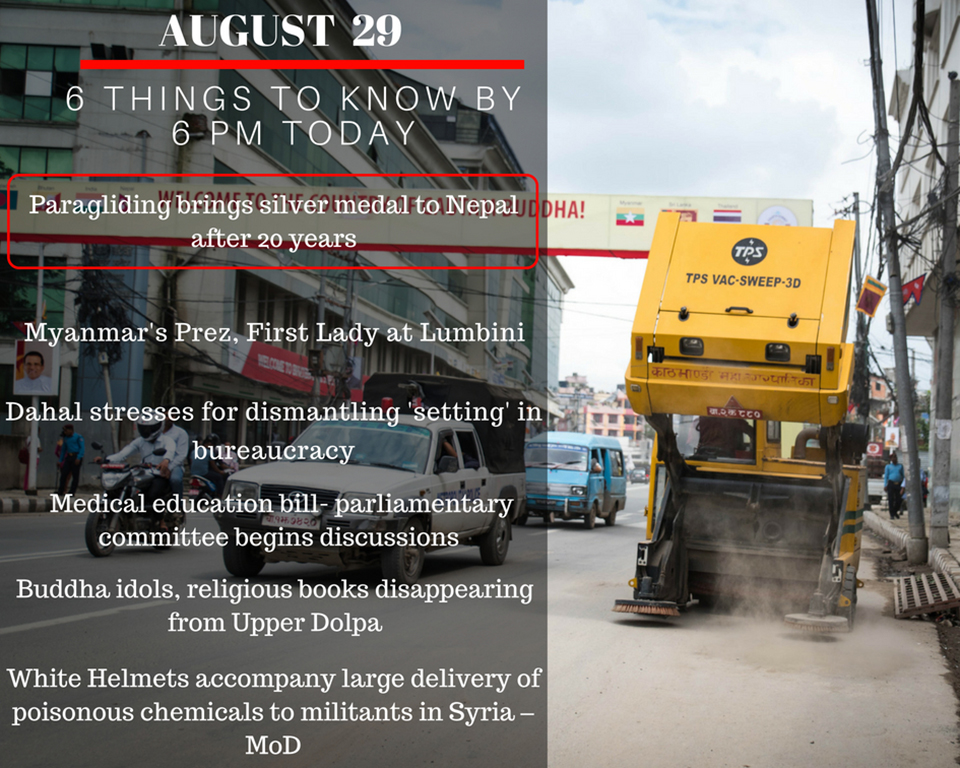 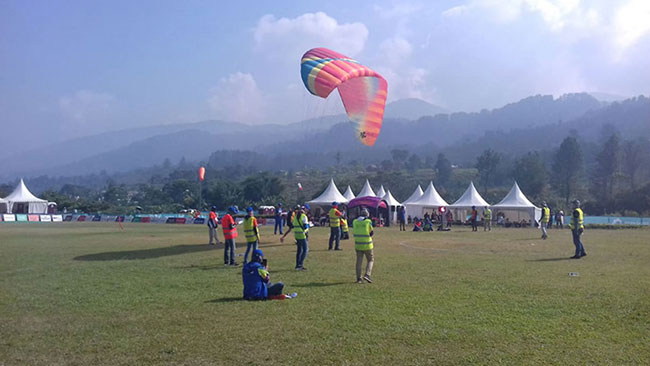 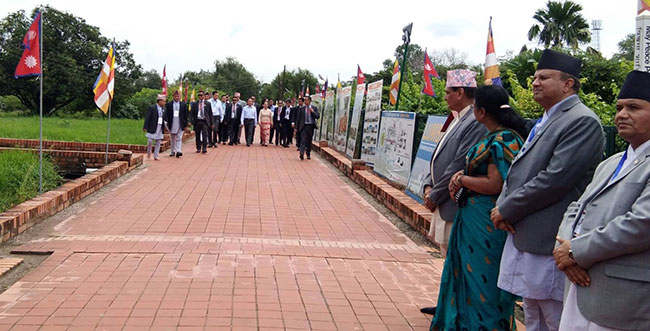 Chair of the Communist Party of Nepal (CPN), Pushpa Kamal Dahal, has insisted on the need of breaking the ingrained culture of setting (collusion) in bureaucracy which has only served the vested interests. In his address to the 25th General Assembly of Contractors' Association, Chitwan, today, the former prime minister claimed that there was the hand of employees in awarding the tender of big projects to the same company time and again. "These all are happening in connivance with employees," he blamed.

The Education and Health Committee under the House of Representatives (HoR) has commenced discussions with stakeholders regarding the National Medical Education Bill, 2075. Prof Dr Govinda KC was summoned to the meeting of the committee today. In the meeting, lawmaker and former health minister Khagraj Adhikari underscored the need of becoming clear on the issue after holding discussions with stakeholders concerned. 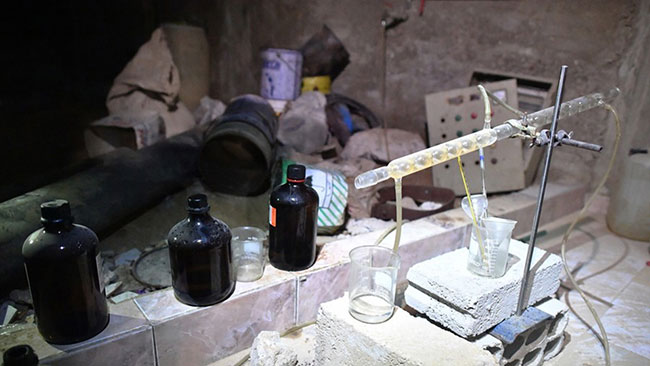 A large supply of chemicals has been delivered to the militants in Syria’s Idlib with the assistance of the White Helmets aid group in order to stage a provocation and blame the Syrian government, Russia’s Defense Ministry said.

IN PICTURES: Buddha Purnima being observed in Lumbini

May 18: The State government of State-5 is organizing a variety of programs today to mark the 2563rd Buddha Jayanti,... Read More...

2017 began with the most horrifying news, as one of the most beloved rappers of the music industry, Anil Adhikari... Read More...