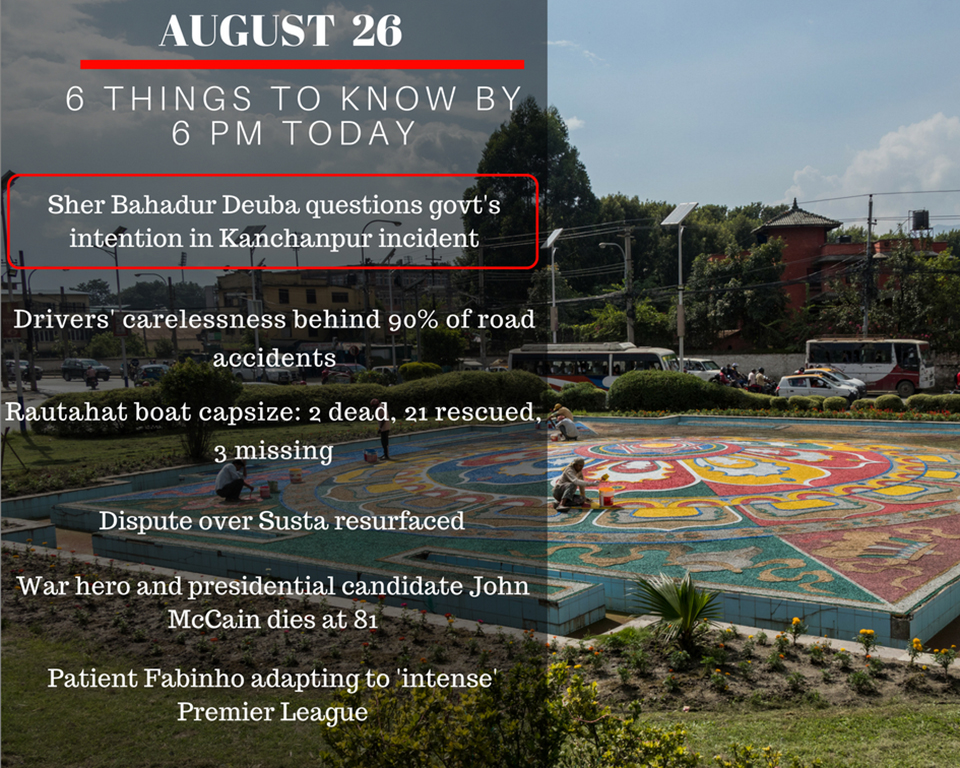 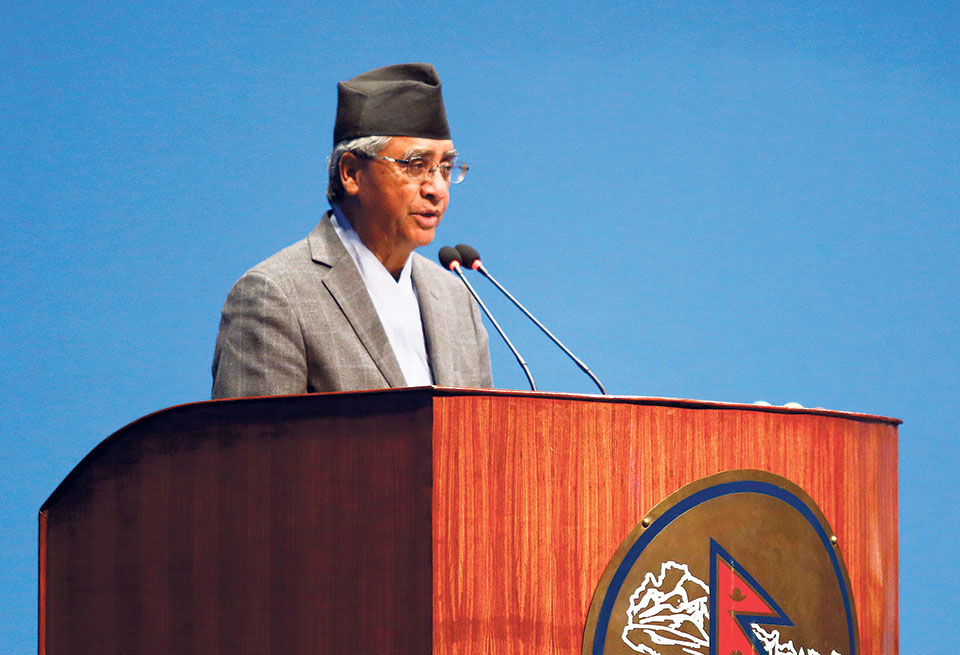 Chairperson of Nepali Congress, Sher Bahadur Deuba has urged all leaders to rise above politics to save daughters and girls in the country.  Addressing the federal parliament today, Deuba, former prime minister, questioned the motive of the government's delay to initiate an investigation in the Kanchanpur incident. He also accused the government of trying to save the culprit by framing an innocent.

Drivers' carelessness behind 90% of road accidents

Most of the road accidents have occurred due to drivers' carelessness in the Kathmandu Valley. According to the information shared by the Metropolitan Traffic Police Division, in more than 90 percent road accidents, drivers' carelessness was blamed. In the last fiscal year (2074/75), the Division recorded a total of 6,381 accidents. Among these, drivers were culpable for 5,961 accidents.

Two of the five missing have been found dead on Sunday after a boat capsized in the swollen Lalbakaiya River in Rautahat on Saturday evening. Searching operation of those missing has been intensified with the help of security personnel and locals, informed local administration. The boat capsized at around 7:30 pm on Saturday. 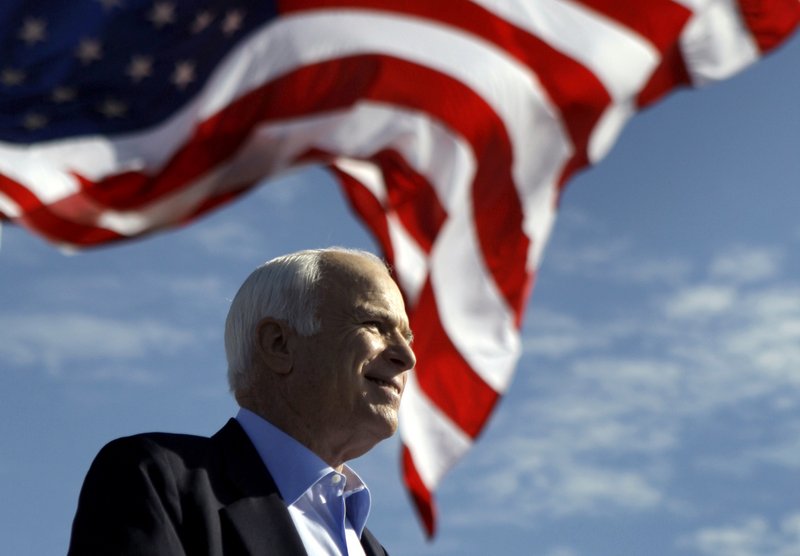 Sen. John McCain, who faced down his captors in a Vietnam prisoner of war camp with jut-jawed defiance and later turned his rebellious streak into a 35-year political career that took him to Congress and the Republican presidential nomination, died Saturday after battling brain cancer for more than a year. He was 81. 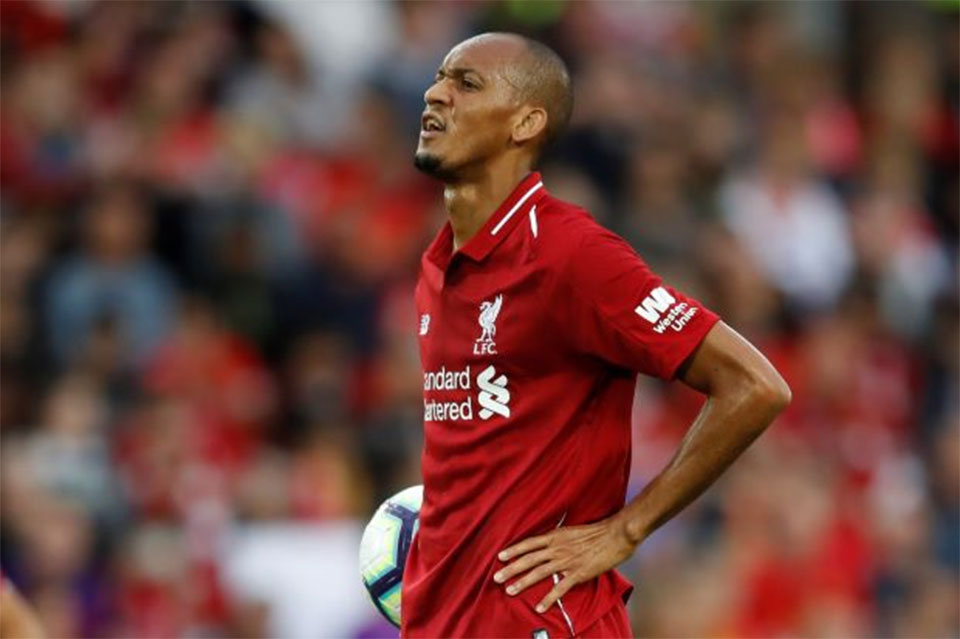 New Liverpool signing Fabinho is eager to make his Premier League debut but the Brazilian midfielder is aware that he must first adapt to the Merseyside club’s robust playing style under manager Juergen Klopp. Fabinho was an unused substitute in Liverpool’s 4-0 home win over West Ham United in their league opener, before the 24-year-old was left out of the squad for the 2-0 win at Crystal Palace and Saturday’s 1-0 victory over Brighton and Hove Albion.

‘Health ministry not in favor of enforcing lockdown immediately’
23 hours ago
Residents can install EVs charging units for their personal use: NEA
14 hours ago

Prices of petroleum products hiked
26 minutes ago
Problems of private sector will be addressed at the policy level: FM Sharma
29 minutes ago