At least one dies, one injured as bus plunges into Bheri River 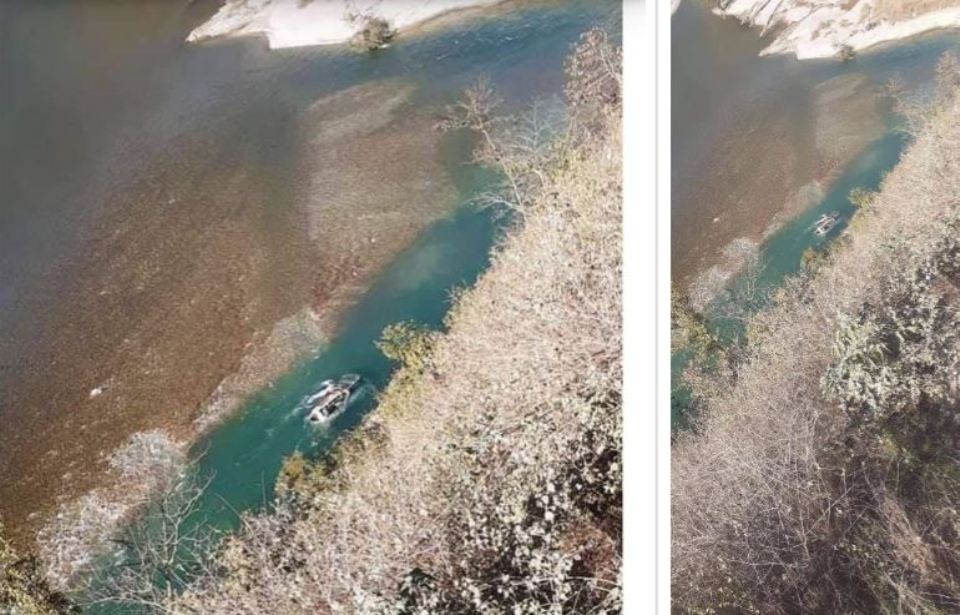 SURKHET, Jan 7: At least one person died and another was rescued when a bus plunged into the Bheri River at Gurbhakot Municipality-9 in Surkhet district on Thursday.

The incident took place when the bus en route to Salyan from Sallibazar of Surkhet skidded off the road and plunged some 300 meters down.

The critically-injured man, who was rescued from the river, has been rushed to Mehalkuna Hospital for further treatment.

Inspector Madhav Chaudhari at the Area Police Office, Chinchu, said that they have recovered a dead body and rescued a person from the accident site.

"The injured person is unconscious. We are yet to ascertain the number of people traveling in the bus," Chaudhari said adding that theresue operation is currently underway.

The number of people traveling in the ill-fated bus is yet to be ascertained, according to the District Police Office, Surkhet.

TANAHU, Jan 10: Two people killed and 17 others sustained injuries when a passenger bus met with an accident at... Read More...

UPDATE: Bus crash kills 18 injuring 11 others in Arghakhanchi (with photos)

RUKUM PASCHIM, Oct 16: A child has been killed and two other people sustained injuries in a vehicle accident occurred... Read More...

All IOM exams for Monday postponed
55 minutes ago

SEE and Grade 12 exams in April and May, respectively
57 minutes ago

Sita Dahal inflicted with COVID-19, kept in ICU
59 minutes ago