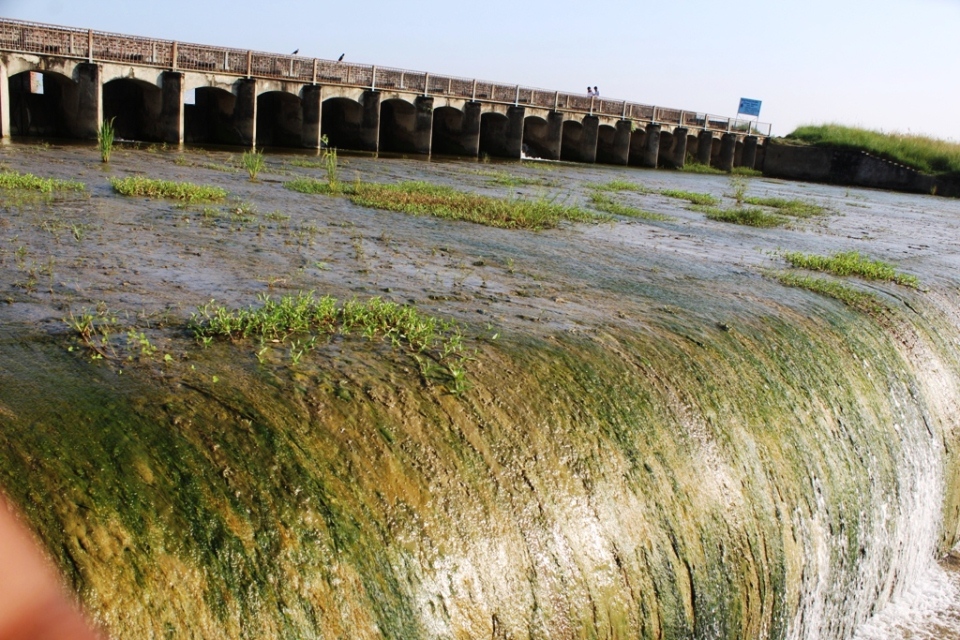 KAPILVASTU, July 25: At least 300 bighas of paddy farm has been inundated at Mayadevi Rural Municipality-4 in Kapivastu district.

Paddy fields at Tulsi Dihawa, Gaura, Sisahaniya and Sirohawa have been inundated due to incessant rainfall for the past two weeks. Local farmers said that Bajhaha dam unilaterally constructed by India is the prime reason for the inundation.

In the past few years, only a few doors of the dam remained closed during the monsoon, but this year the authorities concerned closed at least 28 doors of the dam in April. Farmers have not been able to plant paddy in at least 50 hectares of arable land due to waterlogging.

Due to incessant rainfall in the aforementioned areas and inundation by a nearby river in the area, the paddy farms are now mostly submerged. Farmers are worried as their investment is going to go waste.

Huge swaths of land in aforementioned areas are now submerged as the dam continues to block the river’s passage.

Farmers in these villages, most of who are quite poor, have lamented for the loss they had to bear due to the dam. Worse still, they are not sure until when the problem will continue.

“We are going to be affected by this dam every year, unless our government stands up for our welfare. If this continues we will have to beg for survival, How can a farmer grow paddy when all your land is submerged,” said Jagadi Yadav of Tulsi Dihawa. “All our farms submerged. We are very worried for the future of our family,” he added.

Chief District Officer Dirgha Narayan Poudel said that they recently inspected the flood-hit areas in a bid to address people's concerns. Contrary to the farmers' claim, CDO Poudel argued that the areas have not been inundated. 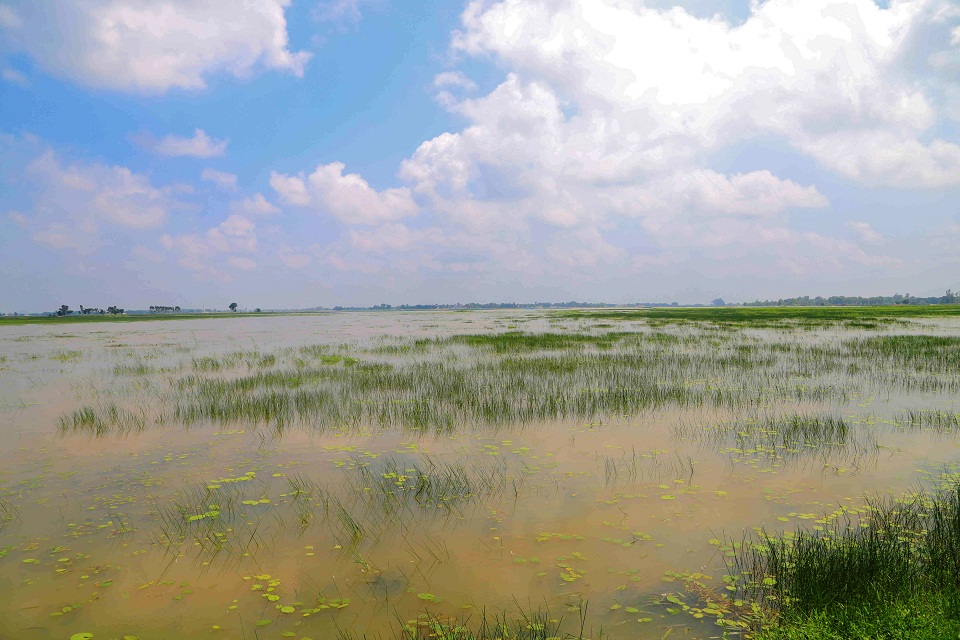 Makwanpur police fine those not wearing a mask at public places

Seven-story modern library to be built in Jamal

KATHMANDU, Jan 26:  Nepal National Library is set to be constructed at Jamal under the Ministry of Education, Science and... Read More...

KATHMANDU, Jan 26: Nepal's population has reached 29 million 192 thousand 480 as per the preliminary results of the National... Read More...

Seven-story modern library to be built in Jamal
53 minutes ago
CAAN operating with acting DG, many in line to be appointed as its DG
1 hour ago