At least 24 school children drown after boat capsizes in Nile 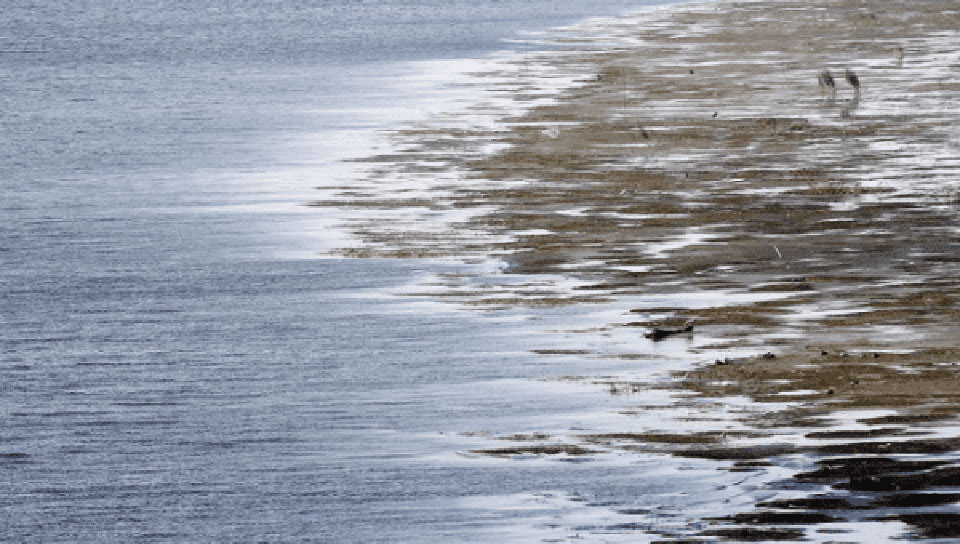 SUDAN, Aug 16: At least 24 children have drowned as their boat sank in the middle of the Nile River in Sudan, according to state media, SUNA. The kids were on their way to school when their boat’s engine failed then capsized owing to heavy rains and a strong current where the vessel was trying to cross a 2.5km wide stretch of water.

The tragedy occurred in Bouhayra in the River Nile state, about 750 km north of the capital, Khartoum.

"The accident was caused by engine failure halfway across because of a strong current," SUNA said.

According to witness Ibrahim Hassan, at least nine children survived, he told AFP.

The small boat was apparently past capacity when it left shore. In addition to carrying the school kids between seven and 16 years of age and the woman who worked at a nearby hospital, the small boat was filled with about 40 sacks of sweet potatoes and grains.

So far, only two bodies have been found, but Sudan security forces continue to search for the remains of the others.

"All the families [in the area] are in mourning," an anonymous witness told the AFP.

Ab el-Khayr Adam Yunis, the headmaster of the Kenba High School where the children attended, said the students usually walked to school but have had to go by boat for the past week due to torrential rains and flooding.

"Those who died were mostly girls," he told the BBC.

On Wednesday, Sudanese authorities ordered the closure of schools across Khartoum amid heavy torrential rains and winds that have destroyed hundreds of homes in some provinces, including North Darfur and North Kordofan.

Phone lines were down due to the rains impeding rescue efforts for nearly five hours.

Residents in the Abu Hamad area where Wednesday’s capsizing happened have long raised concerns about the flooding in the region they say is due to the controversial Grand Renaissance dam that affects Egypt to Ethiopia.

Sudan's rainy season lasts from June until late October. In the last week alone almost 40 people have died due to the heavy rains, 10 in Khartoum.

Wednesday’s drownings make this Sudan’s deadliest Nile accident since 2000 when 50 students drowned when their wooden boat overturned also in the River Nile state.

Thirteen Sudanese also drowned in a boat accident crossing the Nile in September 2014.

BEIRUT – A new wave of revolts is shaking the Arab world, with Lebanon and Iraq now joining Sudan and... Read More...

KATHMANDU, Nov 16: The Nepali Police Unit was awarded the United Nations Medal for its service in South Sudan. In awarding... Read More...