At least 17 die, others injured in Nuwakot mini-truck plunge 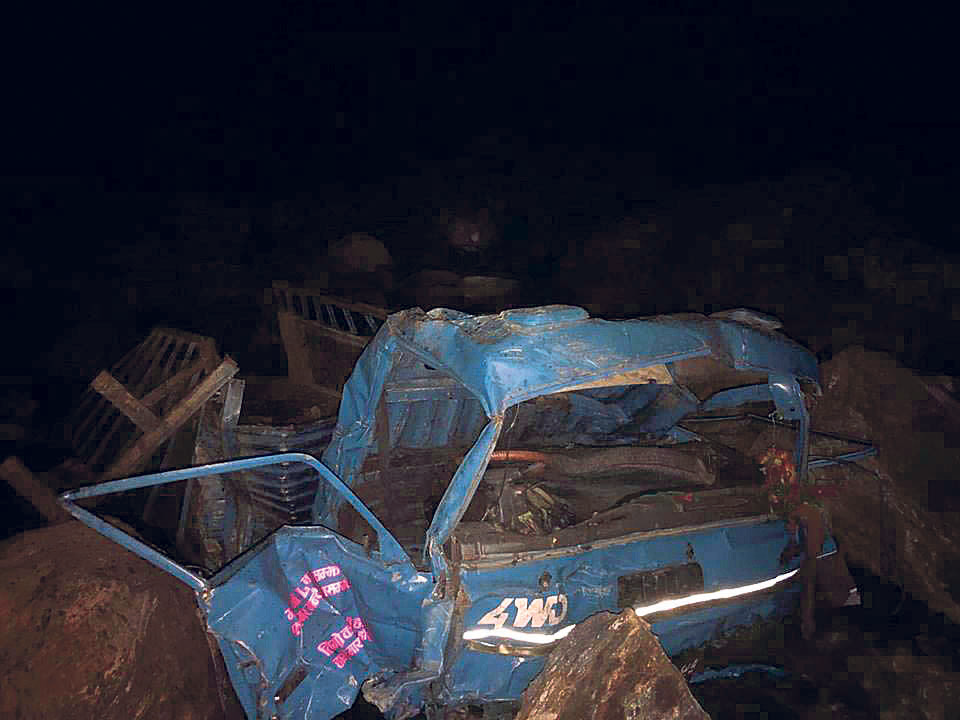 Mangled wreckage of the Eicher truck that met with an accident at Dupcheshwar of Nuwakot on Friday evening. At least 17 people were killed and 15 are missing when the truck carrying around 40 people fell 300 meters off the road. Eight injured have been airlifted to Kathmandu for treatment. | Photo: Bhagawati Lama/Republica

KATHMANDU, Dec 15: At least 17 people died and 15 others are still missing after a mini-truck veered off the road and fell 300 meters at Dupcheshwar Rural Municipality-7 of Nuwakot district at about 5 pm on Friday. The cause of the accident is yet to be ascertained, according to police.

The ill-fated Eicher mini-truck, which was en route to Ghyangphedi from Sisipu, was carrying people returning home after performing death rituals for kin. Police have yet to identify the license plate number of the vehicle.

Theba Tamang, who was in the ill-fated vehicle, informed police that about 40 people were in it when the accident took place.

District Police Office (DPO) Nuwakot informed that search and rescue at the accident site is ongoing. Acting DPO chief Deputy Superintendent of Police Bhimlal Bhattarai told Republica that they have not been able to estimate the exact number of people involved in the accident.

“We have recovered dead bodies but we have not been able to identify them,” DSP Bhattarai said, adding, “Since the search and salvage is still going on, the number of dead and injured might increase.”

Bhattarai said eight passengers have been rescued from the accident site and sent to Tribhuvan University Teaching Hospital (TUTH) in Kathmandu. The accident site is a three-hour bus ride from district headquarters Bidur.

The accident comes at a time when the number of such incidents has spiked of late.

On Thursday night, two people were killed and six others seriously injured in a tractor accident at Balamta of Lingpinggud Rural Municipality-4, Udayapur district.

Similarly, six passengers died when a jeep (Ba 12 Cha 3122) heading back to Shamshergunj, Banke from Chitwan after a marriage ceremony and a passenger bus (Ba 5 Kha 4090) en-route to Kathmandu from Mahendranagar collided head on at Rihar, Deukhuri at around midnight on Wednesday.

The deceased were all from Rapti-Sonari Rural Municipality. 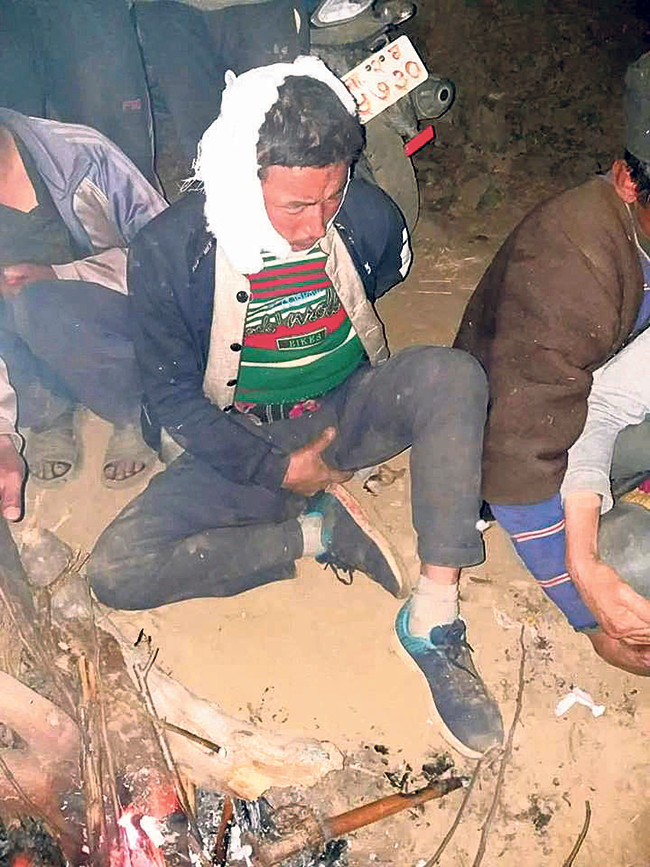 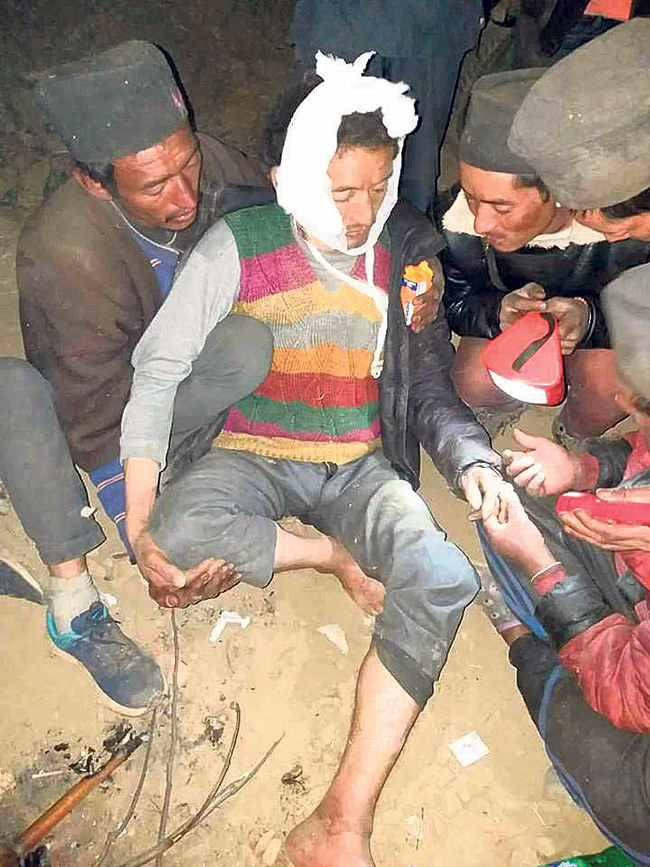 KATHMANDU, September 9: At least three people were killed while 29 others sustained injuries in a road accident that occurred... Read More...