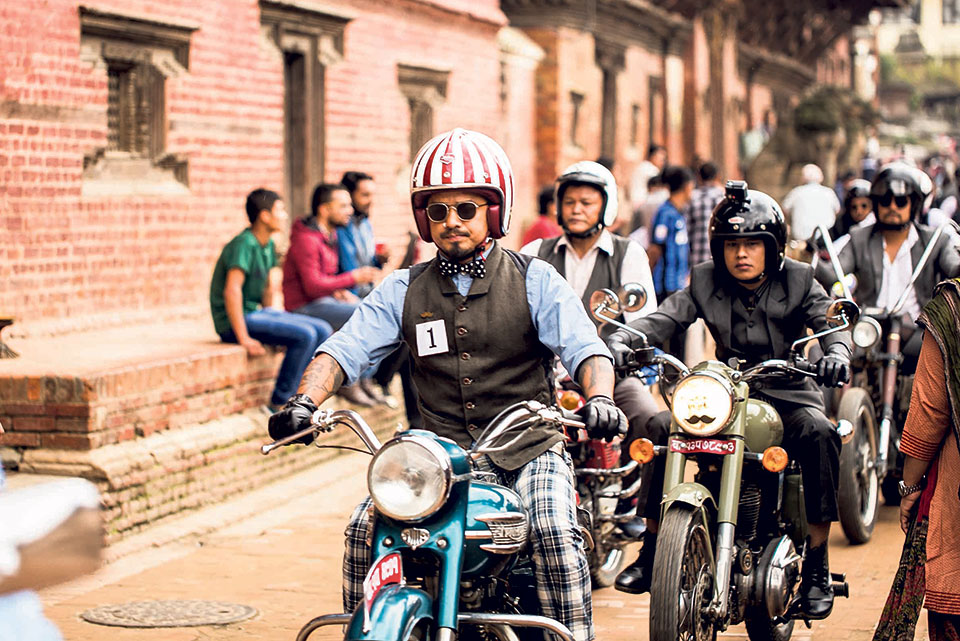 Of late, Motorbiking, as an adventure sports, has been gaining popularity in Nepal. And now, one of the most awaited bike riding events of the year is finally here. With over 300 people taking part in Nepal’s edition of the Distinguished Gentleman’s Ride this year on September 29 (Saturday), the fundraising event to bring about awareness on prostate cancer and male suicide prevention is bound to be a success as it was in the previous two years it has been held in Nepal.

The Distinguished Gentleman’s Ride is a yearly motorcycle charity event that aims to raise funds for the Movember Foundation, a multinational charity to raise awareness and money for men’s health. The foundation aims to improve the lives of men through prostate cancer research and various other initiatives for men’s mental health.

The Distinguished Gentleman’s Ride also looks to stimulate all riders who own and ride classic and custom style motorcycles and scooters to dress dapper and come together for a good cause while enjoying a thrilling ride on their prized motorbikes. Each ride is organized by a pre-approved ride host and Nepal’s host is RS Moto. Each city only does one ride. Last year, around 90 countries participated in the event.

“In Nepal, the most used mode of transportation is the motorbike. Not everyone can afford a car and many are bike enthusiasts as well choosing to ride bikes instead of driving a car. So it made sense for Nepal to participate in this global event,” says Sujan Shrestha, manager of the event this year. The first Distinguished Gentleman’s Ride was held in Nepal in 2016. In the first year, there were about 250 participants and the ride began in Patan. In 2017, the number of participants rose to 400 and the event took place in Bhaktapur. Shrestha says that he hopes the interest people have shown in the event over the years will only continue to grow.

However, he laments that there aren’t that many female riders who take part in the ride. Though the event’s initiatives are related to men’s health, the event is actually open to all sexes. “Till now, only around 20 female riders have registered for the event. Though the number has increased compared to the previous years, it is still less in comparison to the number of male riders,” says Shrestha adding that he really wishes to see more women participants in the years to come.

This year, all the riders will gather at Tangalwood at 12:00 noon, where the RS Moto café and workshop is situated. From there, riders will ride across the city to Gyaneshwor and then to Gaushala. From there, riding through the Ring Road, they will cross Chobar and then come back to Tangalwood. Throughout the event, there will be a number of ambulances on standby, should an emergency situation arise. The organizers have prioritized safety of the riders above all else.

Then, Shrestha mentions that there will be a post event function as well where riders can come together and enjoy a good evening, knowing they have contributed to a good cause. According to Shrestha, there’s a great line up of bands and well-known rappers to woe the audience. Since there are more people participating in the event this year, it made sense to make it an elaborate affair, says Shrestha.

“We are excited for this year’s event. It feels great when people come together for a common cause,” he adds. Also, Shrestha feels the fact that the Distinguished Gentleman’s Ride is taking place on a Saturday this year also helped bring in more participants. In the previous years, the rides took place on Sundays and, unlike Saturday, Sunday isn’t a public holiday in Nepal. “It was inconvenient for people to participate on Sundays but this year we will see quite a crowd because everyone is free on Saturday,” explains Shrestha.

Furthermore, Nepal’s goal for the event isn’t only limited to spreading awareness on prostate cancer and men’s mental health. The event aims to break stereotypes about bike riders too. “If someone rides a bike in Nepal, that person is often thought of as reckless and immature. We intend to change that mindset through this event by portraying bike riders as the gentlemen they truly are,” concludes Shrestha. 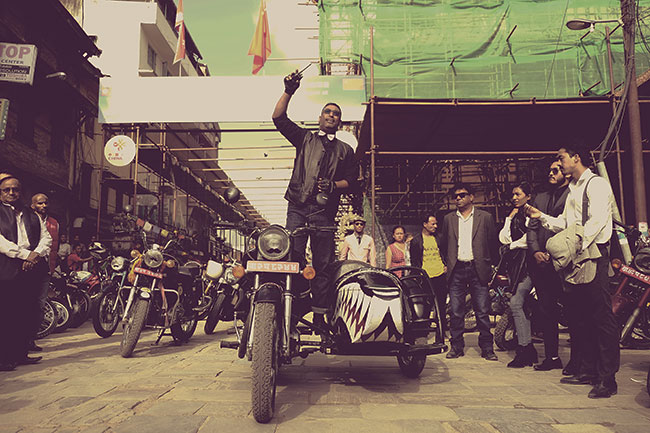 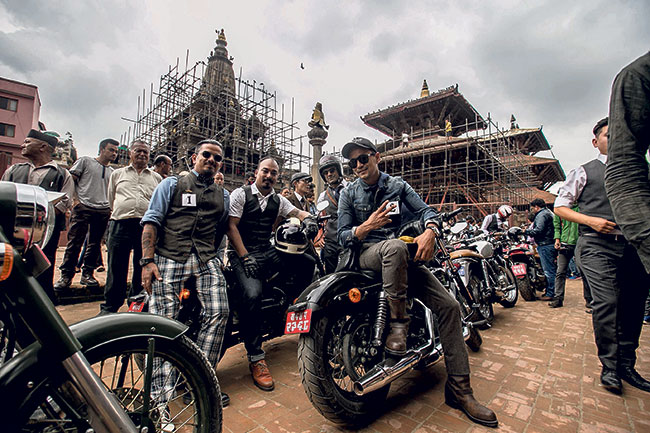 Exploring the world of Shiva

We were telling a story that transcends time, a story that is the key to unlocking miracles, magic and mystery. Read More...

KATHMANDU, April 8: Run for Parkinson, a 5-km marathon run, was inaugurated on Saturday in Kathmandu. The event was jointly organized... Read More...

GORKHA, Jan 16: When NGOs and INGOs reached out to the earthquake victims in Gorkha in the immediate aftermath of the... Read More...