ASIA CUP QUALIFIERS: Nepal puts 221 runs on board against Oman 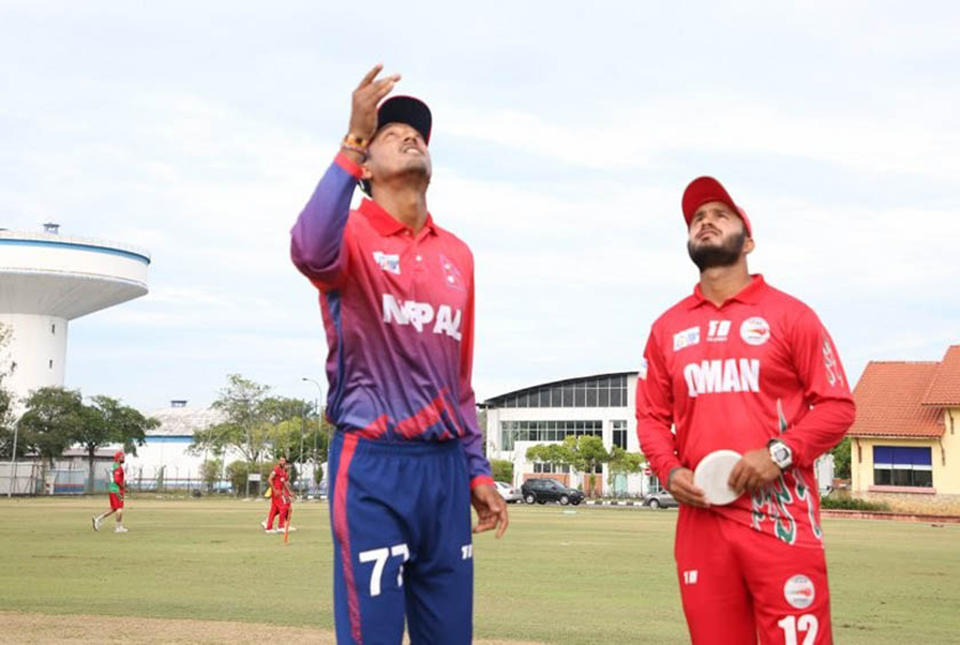 KATHMANDU, Aug 29: Nepal has set a target of 222 runs to Oman in its first Asia Cup Qualifier match at Bayuemas Oval Stadium

Mohammad Nadeem, Bilal Khan, and Ajay Lalcheta each took two wickets for the Oman side.

PHOTOS: TIA on the first day of resumption of domestic flights after six months
3 hours ago