‘Art of cinema matters, not budget’ 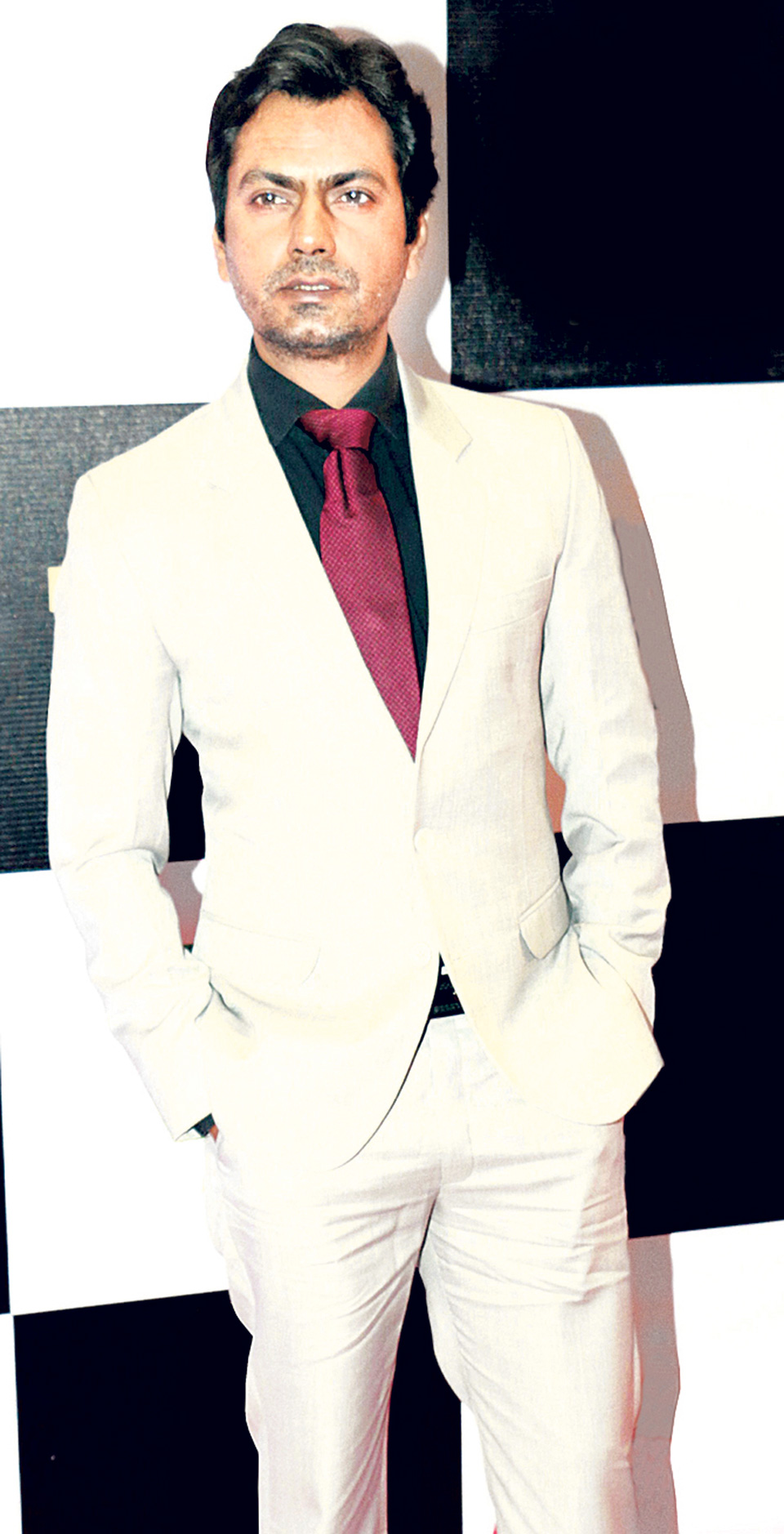 MUMBAI, August 27: Bollywood actor Nawazuddin Siddiqui, whose new film 'Babumoshai Bandookbaaz' has released in theatres, said as an artist he is more concerned about the art of cinema rather than focusing on its budget.

The Central Board of Film Certification (CBFC), earlier headed by Pahlaj Nihalani, had demanded 48 cuts in 'Babumoshai Bandookbaaz', which has intimate scenes, to get an 'A' certificate.

But it has been cleared by the Film Certification Appellate Tribunal (FCAT) with eight "minor and voluntary cuts". Directed by Kushan Nandy, 'Babumoshai Bandookbaaz' is an action film, also starring Bengali actress Bidita Bag.