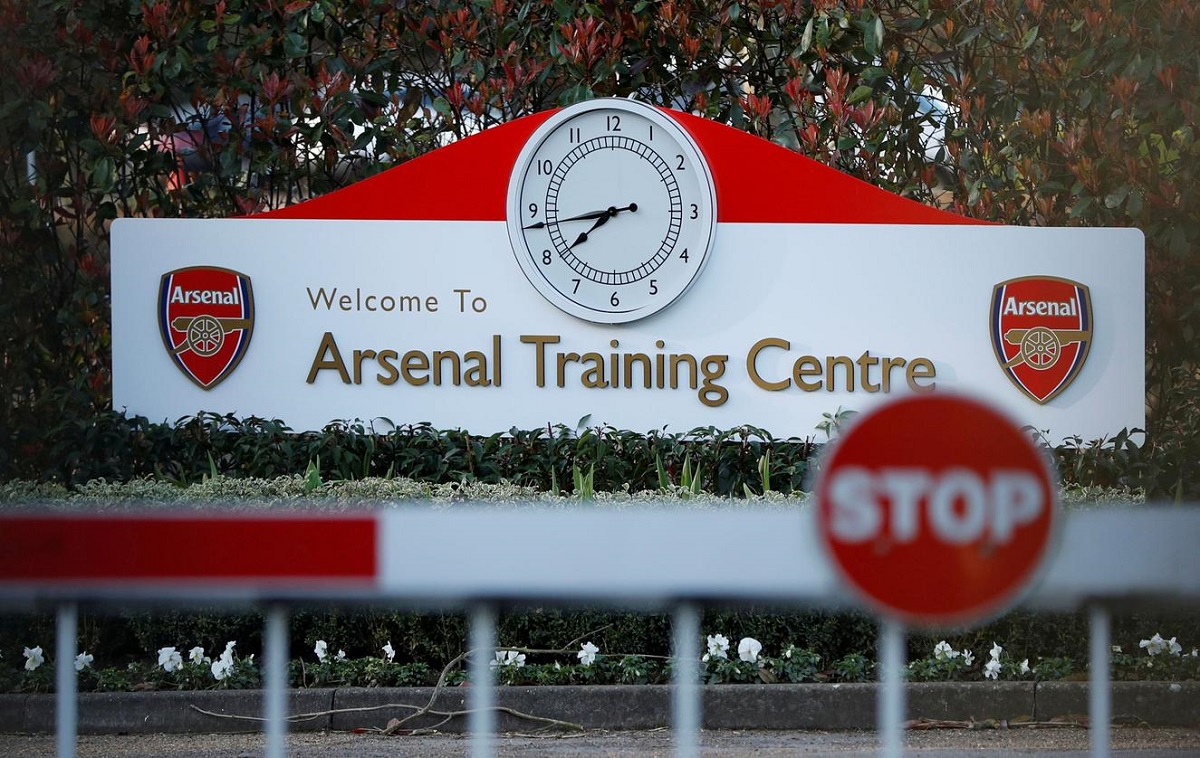 LONDON, April 26: Arsenal will re-open their London Colney training ground to their players next week for individual training but the Premier League club will continue to observe social distancing rules amid the coronavirus outbreak, they said on Saturday.

Soccer in England was suspended indefinitely last month due to the virus and no clubs have been in training.

“Players will be permitted access to the Colney grounds next week,” Arsenal said in a statement.

“Access will be limited, carefully managed and social distancing will be maintained at all times. All Colney buildings remain closed.

“Players will travel alone, do their individual workout and return home,” the club added.

Arsenal manager Mikel Arteta was diagnosed with the novel coronavirus on March 12, which led to the Premier League postponing the next round of matches and none have been played since.

Premier League clubs have been working on the basis that the earliest they may be allowed to resume training would be in early May. The British government is expected to review current lockdown restrictions on May 7.

Should teams be allowed to train, it is expected they would need two to three weeks to get prepared to play competitive matches, making the earliest possible return in June.

But with the ban on mass public gatherings likely to be one of the last restrictions to be lifted, rescheduled games will almost certainly be held behind closed doors.

The Department of Culture, Media and Sport has been liaising with a number of sports bodies, led by the England and Wales Cricket Board (ECB) on how things might work should the green light be given by the medical experts for sport to resume safely.

The Football League (EFL) which organises the three divisions below the Premier League, on Saturday highlighted testing of players and others involved in games as the key issue.

“Clearly, before any return to football can take place, suitable testing arrangements for participants must be in place and this is core to our current planning, as is ensuring there is absolutely no negative impact on the country’s front-line workers, the Emergency services, League and Club staff members,” the league said in a statement.

What we saw at Teku Hospital (photo feature)
16 hours ago
Oppn parties fail to secure majority seats in parliament to form new govt, Oli likely to be reappointed as new PM
14 hours ago

What we saw at Teku Hospital (photo feature)
16 hours ago