Arnold Schwarzenegger will not vote for Republican 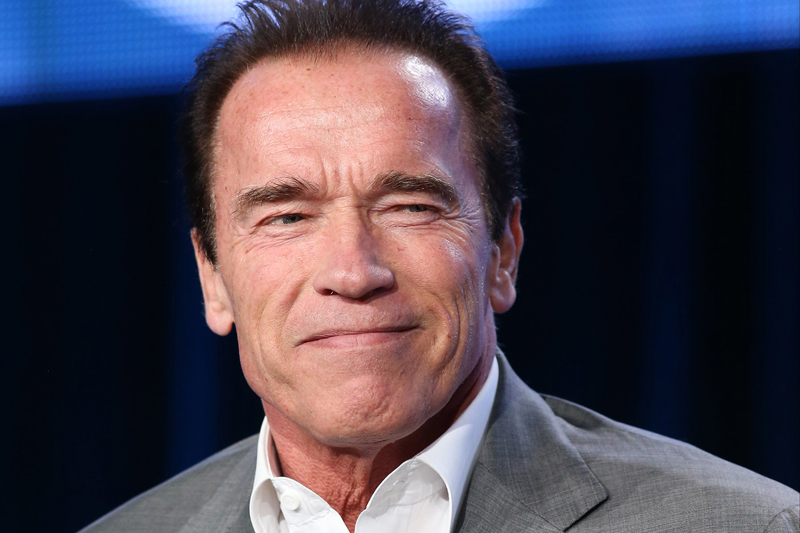 WASHINGTON, Oct 12: Actor Arnold Schwarzenegger says he will not vote for Republican presidential candidate Donald Trump in the presidential election.

Schwarzenegger has joined the growing list of prominent Republicans who are denouncing Trump after he was caught making lewd remarks about women in a 2005 video that got leaked on Friday.

Schwarzenegger did not specifically use Trump’s name in his statement, released on Twitter on Saturday, but explicitly said he would not vote for the Republican candidate for President, reports dailymail.co.uk.

The former Governor of California said it would be the first time since he became an American citizen in 1983 that he would not be casting a ballot for the GOP.

The statement read: “For the first time since I became a citizen in 1983, I will not vote for the Republican candidate for President. Like many Americans, I’ve been conflicted by this election. I still haven’t made up my mind about how exactly I will vote next month.

“I have been a proud Republican since I moved to America in 1968 and I heard Nixon’s words about getting the government off our backs, free trade, and defending our liberty with a strong military. That day I joined the party of Abraham Lincoln, Teddy Roosevelt, and Ronald Reagan.”

Schwarzenegger said he was proud to call himself a Republican, but added that he was more proud to hold the label of ‘American’.

“So I want to take a moment today to remind my fellow Republicans that it is not only acceptable to choose your country over your party — it is your duty,” his statement read further.

Schwarzenegger’s rejection of his party’s nominee came a day after the Washington Post published a video made on an Access Hollywood set that captured Trump, newly married to Melania, discussing women with host Billy Bush.

Trump spoke at length with Bush about how he tried to seduce current Entertainment Tonight co-host, Nancy O’Dell. He is later heard bragging about how his celebrity status allows him to do ‘anything’ to women.

Schwarzenegger has had his own controversies when it comes to women. “The Terminator” star was accused of sexually harassing six women on film sets between the years of 1975 and 2000.