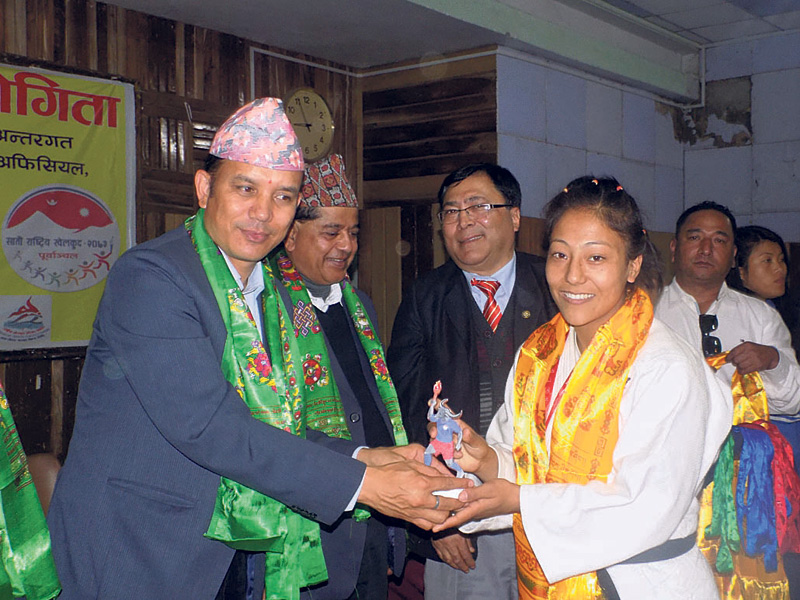 Meanwhile, the semifinal matches of the men’s basketball will be held on Tuesday where Central Region and Mid-Western Region will vie in the first semifinal. Likewise, Eastern Region will take on Tribhuvan Army Club in the second semifinal clash.

It is responsibility of big parties to keep nation united: UML Secy Bhattarai
38 minutes ago