Army takes action against 187 for irregularities in recruitment 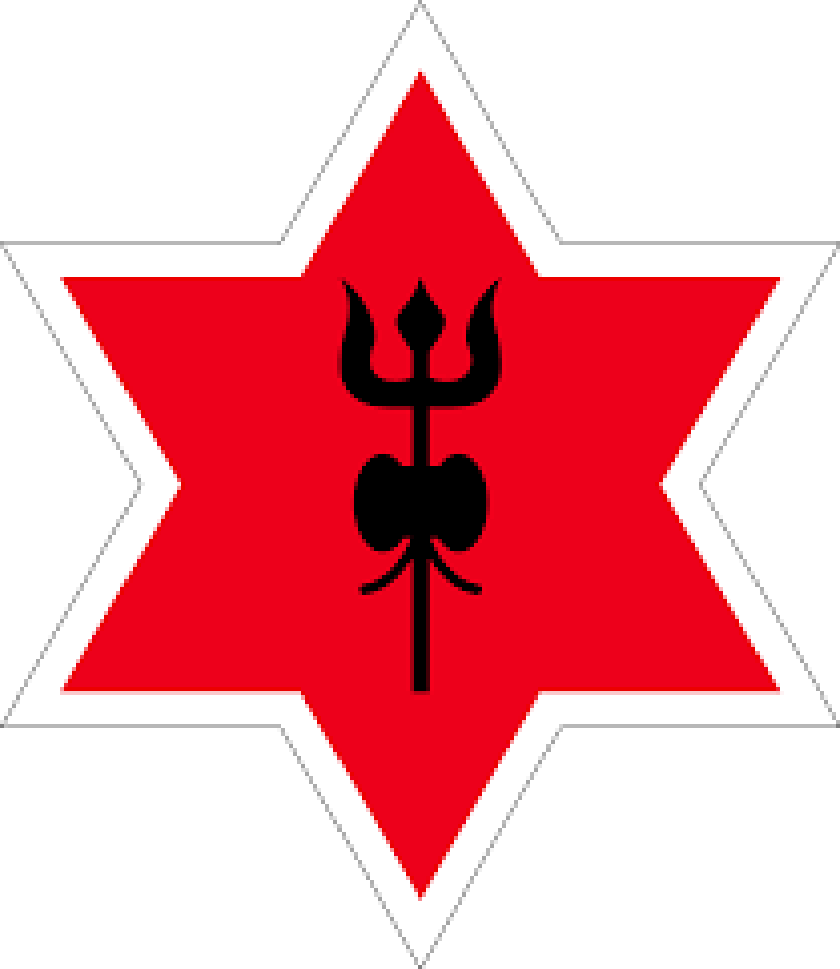 KATHMANDU, Nov 30: Nepal Army (NA) has decided to take action against 187 of its servicemen including 23 officers for their involvement in irregularities in the recruitment process, according to a statement issued on Thursday.

Following complaints of irregularities in recruitment, the new army chief Purna Chandra Thapa had formed a court martial to investigate the alleged irregularities in recruitment in 2017 and 2018. On May 20, a court of inquiry led by a Brigadier General recommended court-martial for 187 army personnel including 23 officers, according to the Directorate of Public Relations and Information of the NA.

According to the statement, the court martial has decided to recover Rs 32.2 million from the 187 NA personnel found guilty in the scam and deposit the amount in the state coffers.

KATHMANDU, Sept 20: Lawmaker Hridayesh Tripathi has hit out at the government for its lackadaisical attitude toward constructing Nijgadh International... Read More...

The list of projects constructed by national army is long. It has constructed 1,030 kilometres of road in different parts... Read More...

Jazeera Airways announces launch of service to GBIA
27 minutes ago