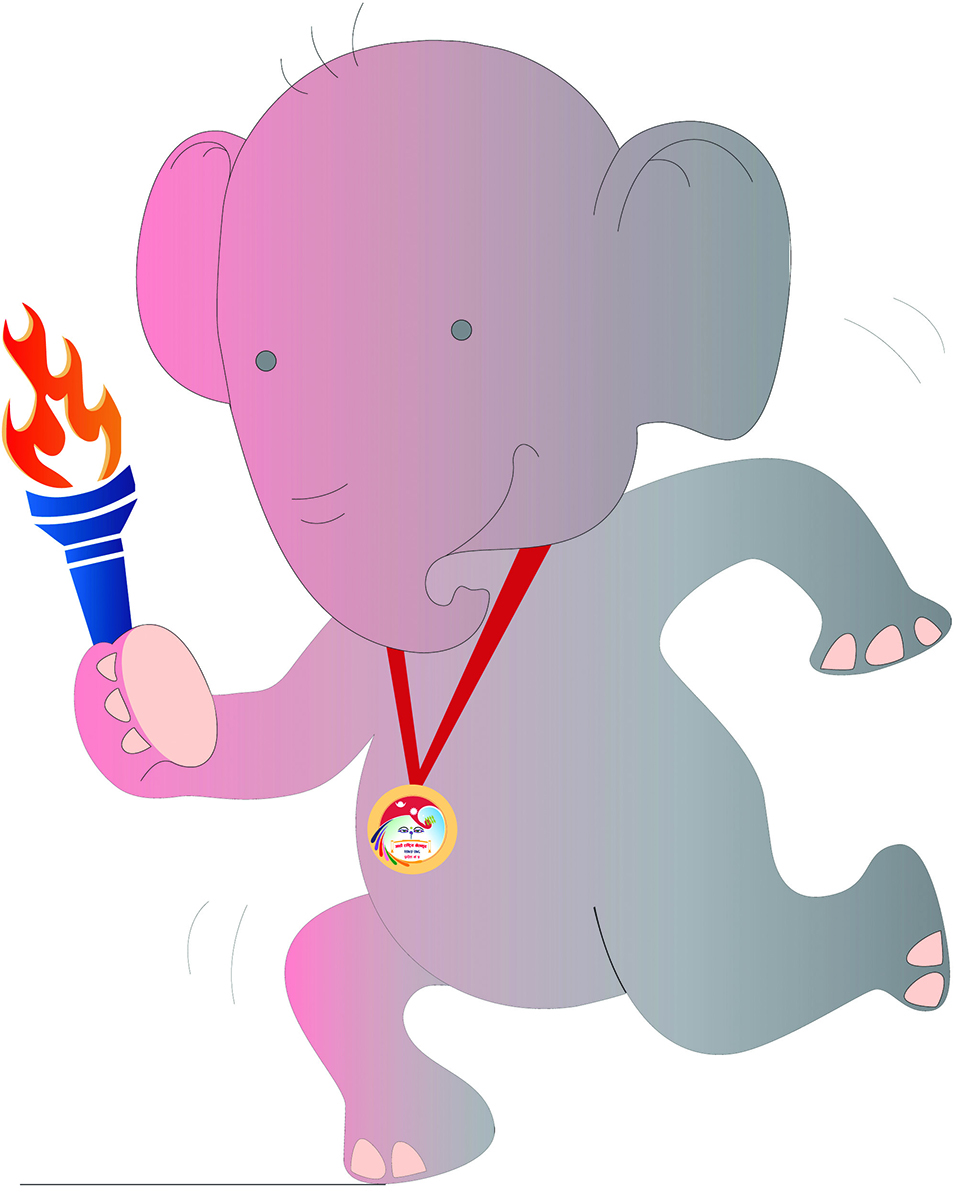 GOLF
Tanka Bahadur Karki leads the individual category by 3 strokes after the completion of first day of gold championship held at Gokarna Golf Club, Katmandu. Karki added 5 under 67 points to upstage second-placed Shukra Bahadur Rai.
Young players Subash Tamang and Ajit BK are in combined third place with equal 1 over 73 points on board.
In women’s category, Pratibha Rai collected 16 over 88 points to lead second-placed Kashmira Shah by 5 stroke.
In team event category, Province 1 is leading the table with 144 points followed by Army with 150 points.