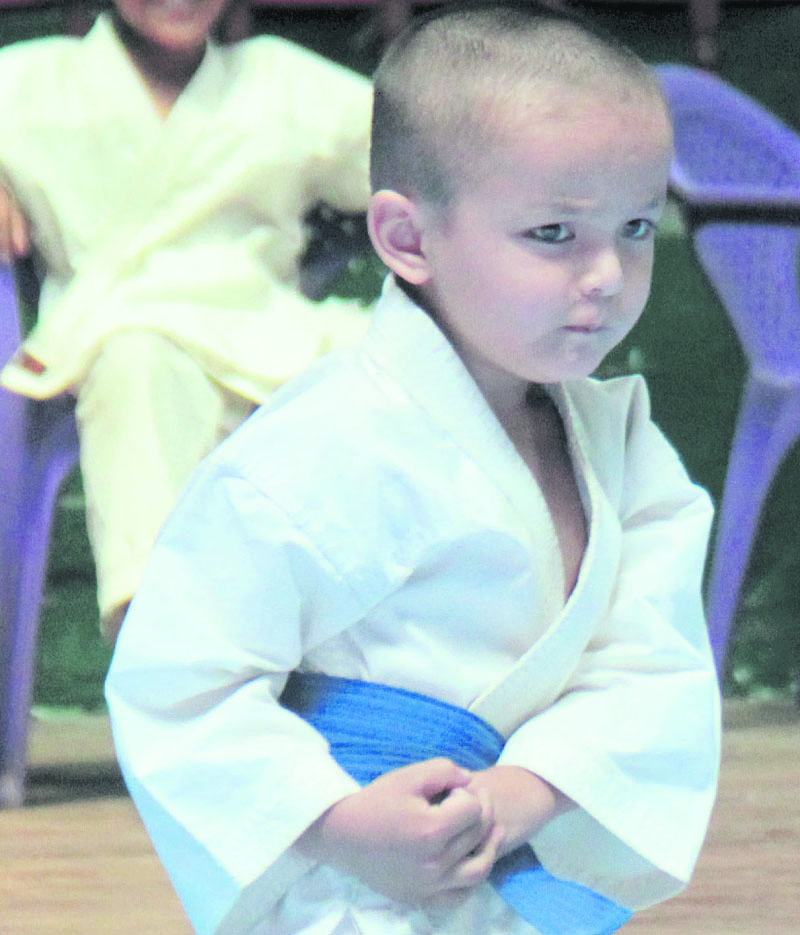 Similarly, Lok Hit School’s Ishara saw off Roshna Khadka of the same team in the girls’ U-25 kg category summit clash to win the gold while in the same event Kuwasha Badhuwa and Nisha Upadhyay snatched bronze medals.

The two-day event being organized by Madan Bhandari Sports Academy at Dasharath stadium’s covered hall, Tripureshwar, is featuring 300 players from 28 schools and dojos. Participants are fighting for 12 golds in boys’ section and 10 golds in girls’ section.

Nepal witnesses sharp decline in COVID-19 cases, only 570 new cases recorded in past 24 hours
5 hours ago
Marriage attendee found with left leg chopped off
9 hours ago