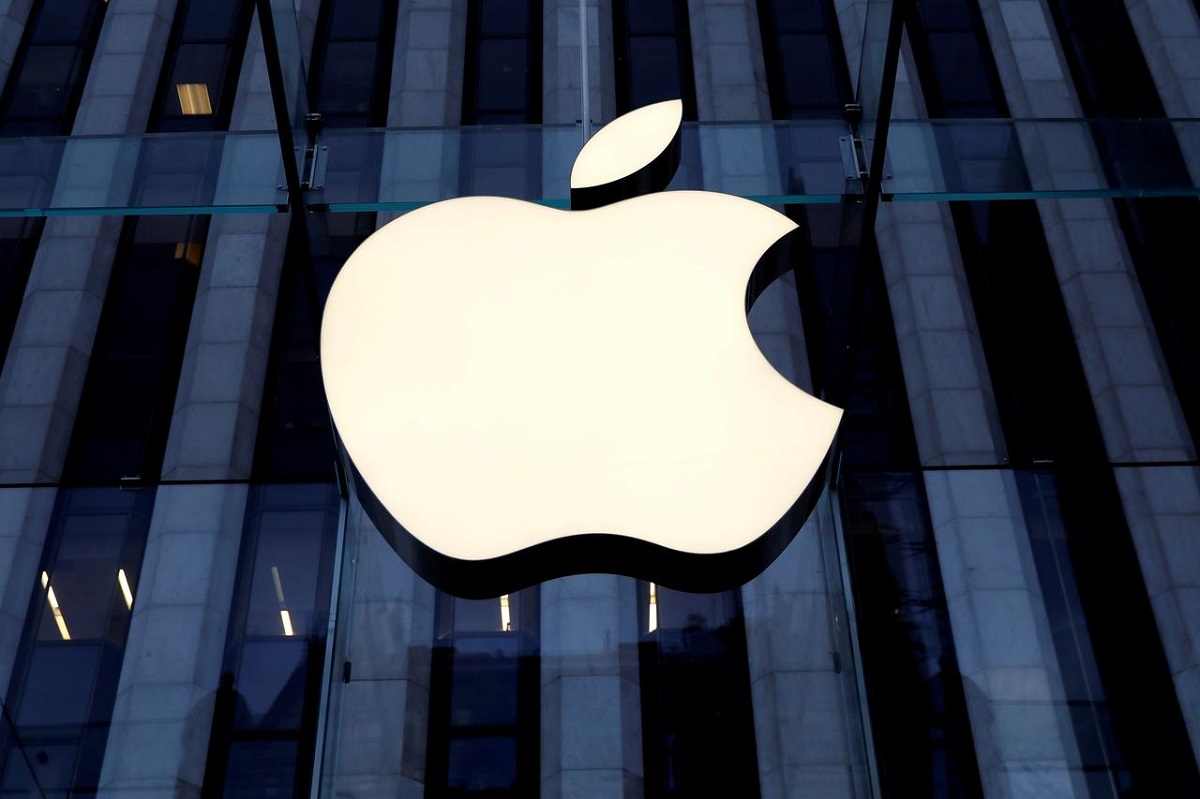 SHANGHAI, Aug 1: Apple Inc AAPL.N removed 29,800 apps from its Chinese app store on Saturday, including more than 26,000 games, according to data from research firm Qimai.

The takedowns come amid a crackdown on unlicensed games by Chinese authorities.

Apple did not immediately respond to a request for comment.

China’s Android app stores have long complied with those regulations. It is not clear why Apple is enforcing them strictly this year.

The smartphone maker removed more than 2,500 titles from its app store over the first week of July. Games affected by the sweep included titles from Zynga and Supercell, research firm SensorTower reported at the time.

The Chinese government has long sought to enforce stricter regulations on its gaming industry to remove sensitive content.

The approval process for games looking to enable in-app purchases is long and complicated, hurting all but the largest game developers, industry insiders say.

“This affects small- and mid-sized developers’ incomes the most, but due to the difficulties of acquiring a business licence, it’s devastating to the whole iOS game industry in China,” said Todd Kuhns, marketing manager for AppInChina, a firm that helps overseas companies distribute their apps.

Sudurpaschim Province Assembly meeting postponed to 4PM today
51 minutes ago
One arrested with Rs 900,000 of undisclosed source
53 minutes ago