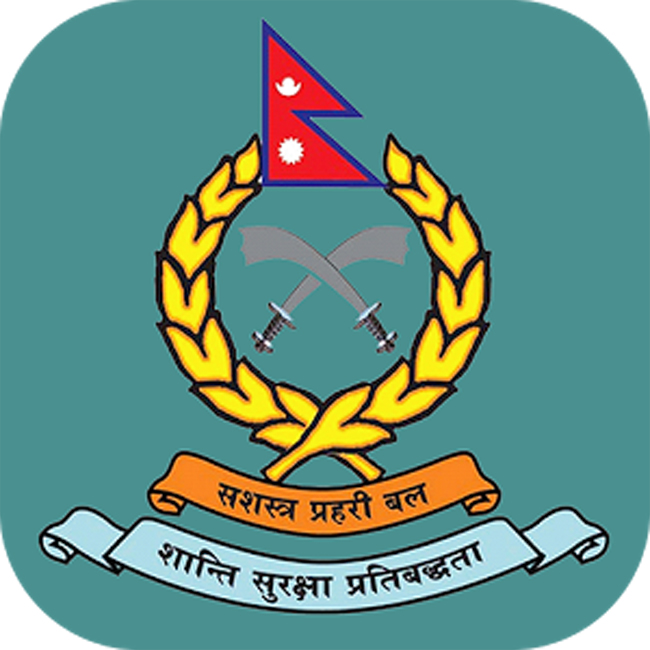 KATHMANDU, Dec 27: Preliminary investigation of police has shown that a head constable was involved in setting fire to the archives at Armed Police Force (APF) Headquarters to destroy evidence of irregularities.

An investigation conducted by Metropolitan Police Crime Division (MPCD) revealed that APF Head Constable Ram Krishna Shrestha had recently set fire to the archive building by using kerosene to destroy all documents related to the controversial case of logistics transportation of the para-military force.

According to MPCD Chief Dibesh Lohani, the accused has been sent to Metropolitan Police Circle, Swayambhu, for further investigation after he was found deliberately setting fire to the building.

“We arrested Shrestha as the fire did not break out accidentally but was lit deliberately by using kerosene,” he said. “We have sent Shrestha to the line police office for further investigation,” said Lohani.

The fire incident took place at a time when the Commission for the Investigation of Abuse of Authority (CIAA) was investigating APF personnel over the use of forged bills in the transportation of APF logistics. At least three sub-inspectors and one head constable of the APF were suspended in the course of the investigation.

Earlier, the anti-graft body had summoned Shrestha for interrogation over his alleged involvement in the irregularities. The CIAA had also asked him to furnish all the bills for further investigation.

Shrestha allegedly decided to burn down all the documents, fearing that he could be proven guilty in the corruption case upon submitting those bills to the CIAA, according to the police investigation report.

KATHMANDU, Dec 28: Preliminary investigation by police has shown that a head constable was involved in setting fire to the archives... Read More...

MAHENDRANAGAR, March 29: A police head constable has been arrested in accusation of robbing a businessman here in Dhanusha. ... Read More...