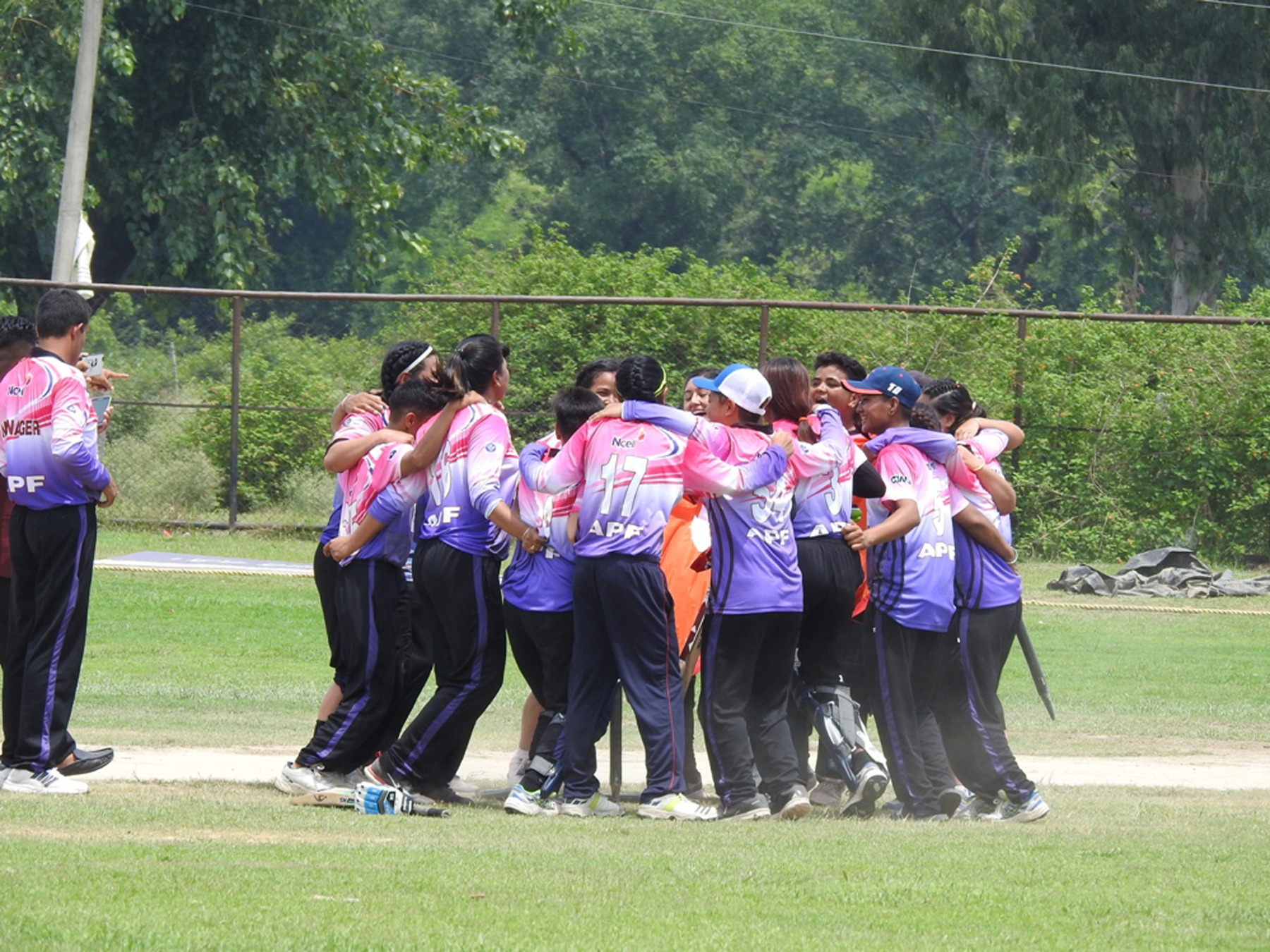 APF Club defeated the host team, Sudur Paschim (Far-west) State team by six wickets in a match played here this morning to lift the title. APF club which won the toss and opted for fielding first limited the Sudur Paschim State team to 71 runs in 20 overs.

Sudur Paschim State team had entered into the final of the championship sharing points with the State-2 team after the semi-final match between them was stopped due to rain. APF reached the final from Group 'B' by defeating State 1 team in the semi-final.

Eight teams, including seven state teams and one departmental team, APF, were competing in the tournament. Four matches were affected due to rain. The winning team will bag a cash prize of Rs 400 thousand, the first runner-up team Rs 300 thousand and the second runner-up team Rs 200 thousand.

KATHMANDU, Nov 9: A section of politicians belonging to the ruling Nepal Communist Party (NCP) and a vested group within... Read More...