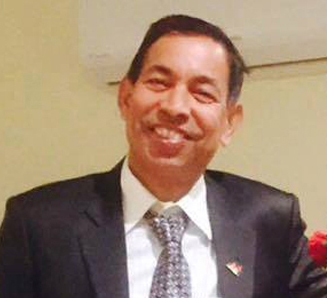 CHITWAN, August 7: Devi Prasad Gyawali, who lost in local level elections in Bharatpur Metropolitan City, said he had to suffer a defeat due to the Supreme Court's delay in delivering verdict to settle a dispute involving a halt in vote counting following the findings of torn up ballot papers with votes during the count.

Gyawali had vied for mayoral post in the Metropolitan City from the CPN (UML).

Speaking at a press conference organised by CPN-UML Chitwan today, Gyawali claimed that taking advantage of the delay in verdict delivery, opposition party got enough room to play, thus helping defeat him.

As a result of delay in verdict delivery, millions of rupees were poured in in the metropolis in between the time period to woo voters by selling 'false' promise of development, he claimed. The verdict was delayed just to let him get defeated, he maintained. RSS