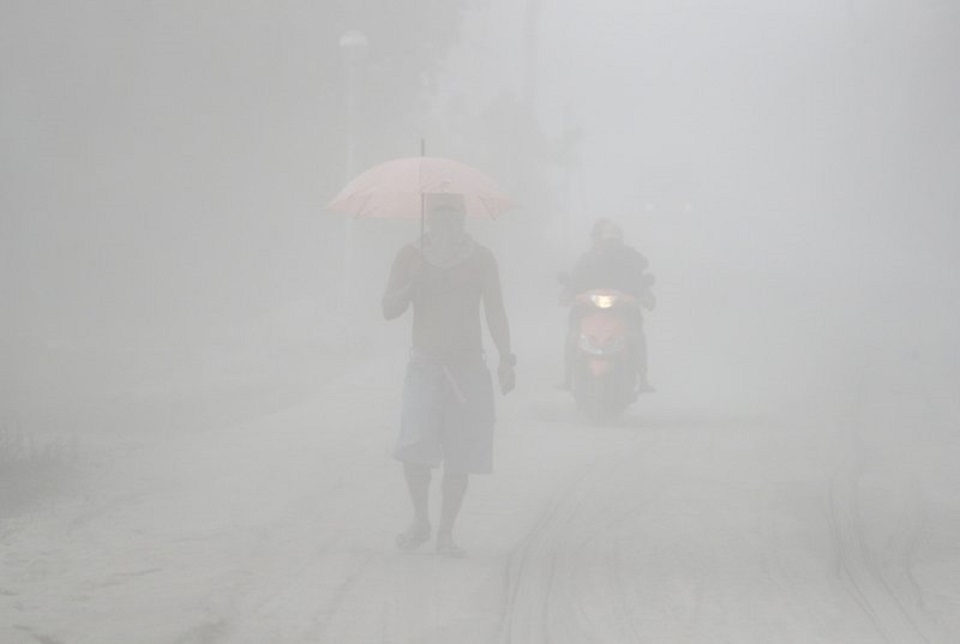 In this Monday, Jan. 13, 2020, photo, a man walks through a cloud of volcanic ash as he evacuates to safer grounds as Taal volcano in Lemery, Batangas province, southern Philippines. Red-hot lava is gushing from the volcano after a sudden eruption of ash and steam that forced residents to flee and shut down Manila’s airport, offices and schools. (AP Photo/Aaron Favila)

MANILA, Philippines, Jan 18: The Taal volcano near the Philippine capital emitted more ash clouds on Saturday, posing the threat of another eruption.

The ash and steam explosions have gotten weaker after seven days of eruption. But despite the seeming lull, factors such as continuing volcanic quakes, the drying of the crater lake and other signs indicate magma is moving beneath, said Maria Antonia Bornas, an official with the Philippines Institute of Volcanology and Seismology.

The volcano in Batangas province, about 65 kilometers (40 miles) south of the capital, Manila, has remained at alert level 4, the second-highest warning, indicating a hazardous explosive eruption is possible in hours or days.

Tens of thousands of people have been evacuated from areas under a security lockdown. Soldiers and police have been stopping desperate villagers from returning to Volcano Island to retrieve belongings and save their poultry and cattle. Police have allowed batches of residents to check their homes for a few hours during the day.

This photo gallery highlights some of the top images selected by Associated Press editors in the past week. 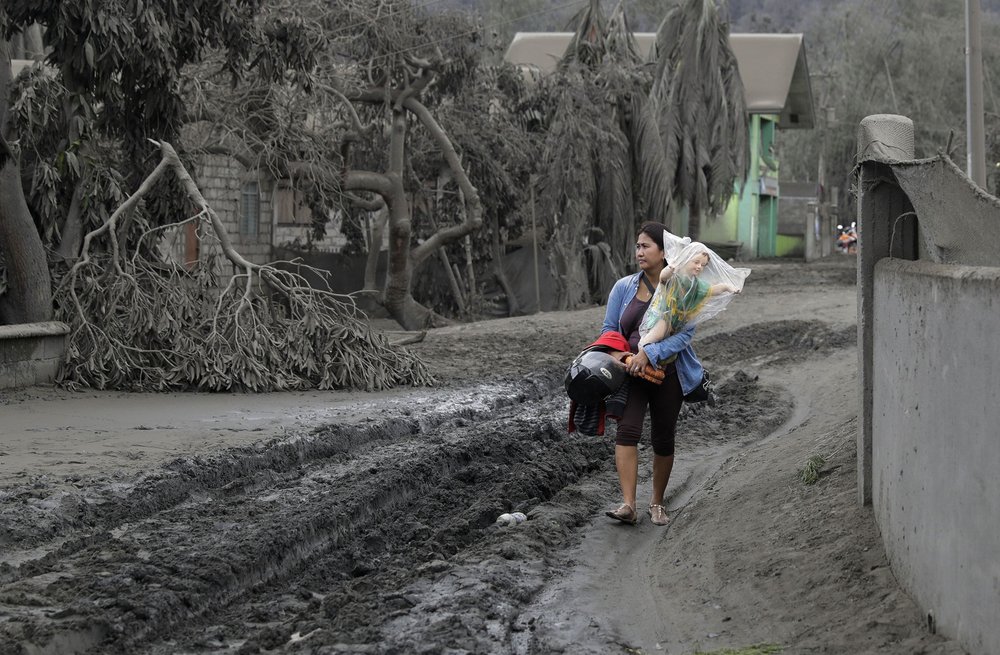 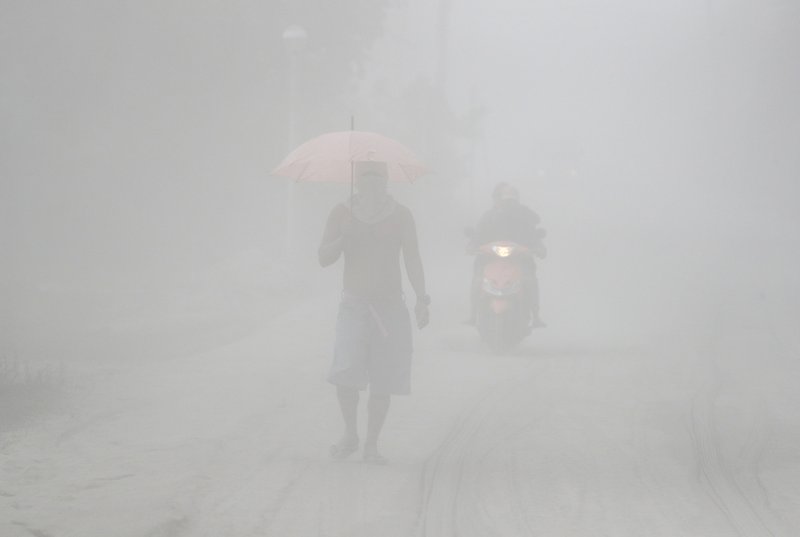 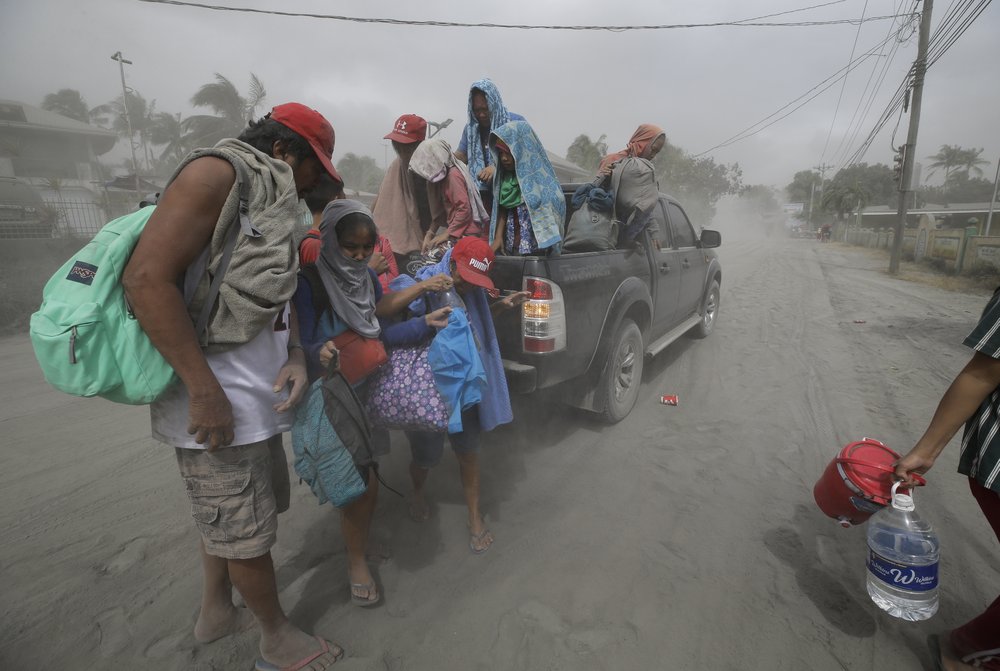 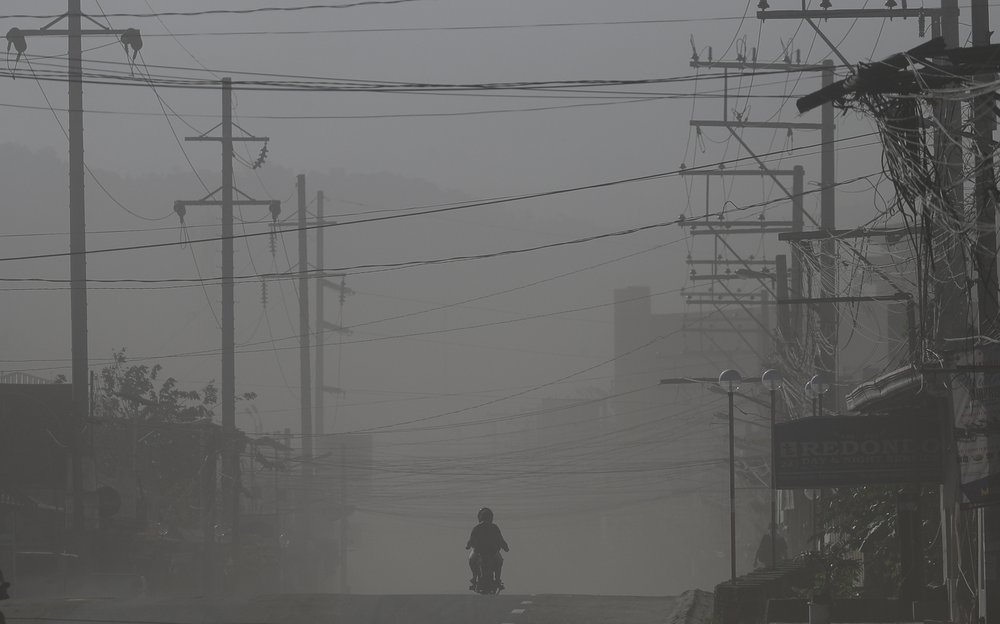 MANILA, Jan 21: Philippine health authorities are investigating the case of a five-year-old Chinese boy with a travel history to... Read More...

MANILA, Jan 13: Schools and businesses shut across the Philippine capital on Monday as a volcano belched clouds of ash... Read More...

Philippine mayor linked to drugs, 14 others killed in raids

ZAMBOANGA, July 30: Police in the southern Philippines said they fatally shot 15 people Sunday, including a city mayor who was... Read More...