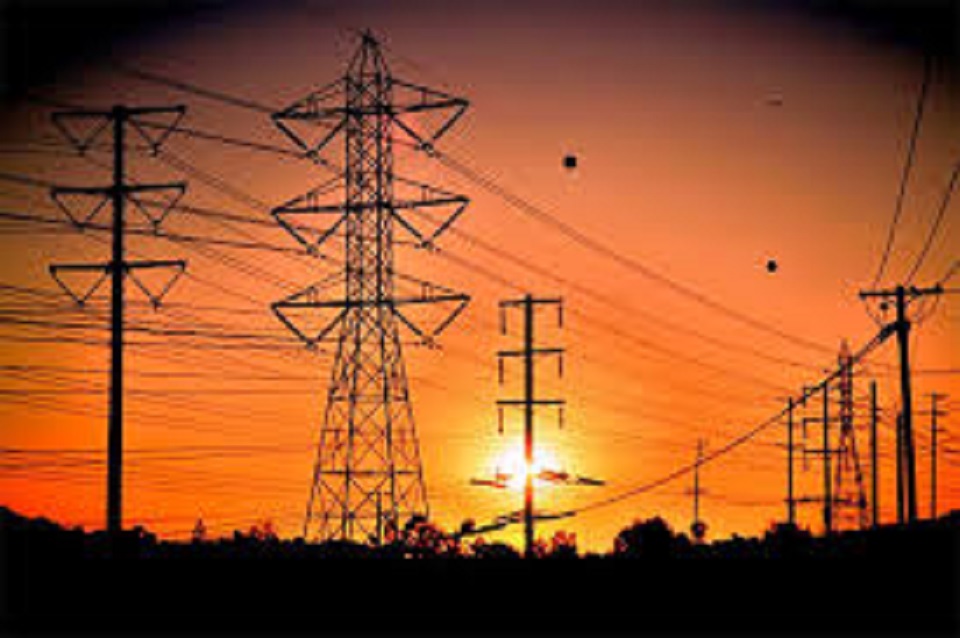 The author is the Director at Power Trade Department of Nepal Electricity Authority.
prabaladhikary@gmail.com

If NEA cannot sell the surplus electricity generated in the wet season, it will be unavoidably bound to incur huge financial losses.

It’s a bare fact that our hydropower projects are spilling during off-peak hours from May to November and it is triggered by either snowmelt runoff or monsoon precipitation. The situation of having electric power or energy to generate more than the domestic demand of the country, as of now, may be of two types: daily surplus or seasonal surplus. As per the simulation results based on certain assumptions of commissioning hydropower projects, Nepal will be in the state of seasonal surplus till the year 2027 from which Nepal will be a pure exporter of power on RoY (Round-the-Year) basis.

The state of seasonal surplus means that we will have more generation than the demand in wet season, whereas we will have deficit in winter season. This is due to the characteristic of non-reservoir hydropower plants which generate power depending on the discharge of rivers. If NEA cannot sell the surplus electricity generated in the wet season, it will be unavoidably bound to incur huge financial losses.

Nepal Electricity Authority does not have to pay for the energy generated from its own plants, but it requires paying for the energy generated from the power projects developed by Independent Power Producers, with whom NEA has entered into contractual relations through power purchase agreements. So far, NEA is the only entity in Nepal having legal rights to purchase electricity generated by the private sector under Nepal Electricity Authority Act. In addition to this, NEA has also rights to import or export power to and from other countries with prior consent of the Government of Nepal.

Infrastructure wise, we have good preparations to export power to the neighboring countries as eleven high voltage cross border transmission lines between Nepal and India have been agreed through Nepal-India transmission master plan. Out of them, the first one is Dhalkebar- Mujaffarpur 400 kV transmission line, which has already come into operation at 220 kV voltage level and soon it will be charged at 400 kV voltage level. The second one will be New Butwal-Gorakhpur 400 kV transmission line which is under implementation now after Nepal and India agreed in its implementation and funding modality. The remaining cross border lines will be constructed in the matching timeframes for exporting power from different hydropower projects to be commissioned in Nepal.

However, it’s interesting to note that NEA and PTC India signed a Power Sale Agreement in 2012 for the import of 150 MW of power by Nepal through Dhalebar-Mujaffarpur line for 25 years disregarding what was agreed in 2008 through MoU in between the two entities. The MoU had required Nepal to import power from India only during the initial five years, whereas it had paved the way to Nepal’s present surplus power to be made available to PTC India for export through the same transmission line thereafter. Nepal missed the commercial deal which could have given the certainty of exporting its surplus power to the neighboring countries and justified the pay-off of huge transmission service charges for this transmission line.

The past days of the nation-wide lockdown have revealed frenzied speculations that Nepal Electricity Authority (NEA) may be finally incapacitated should there be no significant rise in the domestic demand for electrical energy and power. This sort of skepticism attributable to low power consumption in the country can have dangerous consequences not only to NEA in its financial performance as the off-taker of IPPs’ power, but also to the IPPs planning to launch their new projects in future.

A nightmare scenario for the electric demand soaring is unthinkable in Nepal’s context, given the current pace of economic growth and our potential to establish energy-intensive industries in near future at large. Despite massive policy interventions required to be made by the government, funding can be considered as the first step to begin the journey of a thousand miles.

While looking differently, the government may also have the opportunity to open new industries in the country in the post-COVID scenario as many Nepali youths who were working in other countries so far will have returned to Nepal as soon as international travel restrictions are eased. We can employ them in industries and also, why can’t we think to attract international companies here in future by offering them a good environment like strong law and order, tax reliefs, reliable electricity, etc as in China and India?

Thoughts have been expressed that we can increase the domestic demand by massively promoting induction cooking and electric vehicles. It’s not a bad idea since it helps to some extent in improving the consumption scenario. But believing it as an absolute truth can be misleading. The reality about the induction cooking is that it just helps shooting the peak demand in mornings and evenings, causing overloading stress on the distribution system, whereas just a button-pressing to start electric transportation in a revolutionary way is not possible at the moment. We should start them, but gaining momentum takes time.

Some people may think that electricity export is simply a fantasy for Nepal. If we rely on the simulation data, it’s a fact and we can be prescient about the coming scenario of power surplus and its solutions. Of course, the domestic power demand is not going to be sufficient to absorb the electricity generated in the country in near future, but there are many concerns regarding the barriers of cross border power trading and the ways to overcome them.

Just like people have known the importance of electricity, it’s equally true that most of them have not known yet the importance of electricity market. In fact, it involves more than what we generally think of—policy, products, infrastructure, technology, economy, economics, strategy etc in addition to some degree of politics and diplomacy. But we should focus on the electricity market now along with the appropriate efforts to cope with its major encumbrances like policies and price-related market forces; it’s high time that we took it on our radar long, long ago to know position and direction of the cross border power market so that we could calculate how to enter into it effectively.

It should be understood that only the transmission infrastructures will not be sufficient to export the surplus power of Nepal. A sound commercial mechanism is required for cross border power trading. The likeliest measure to come out of the daily and seasonal surplus situation of Nepal will be the transaction of power in the cross-border market in the form of suitable trading products like day-ahead market, term-ahead market, short-term bilateral agreements, electricity banking etc.

So far, there are no other transactions in practice between Nepal and India rather than the import of power from Tanakpur and Mujaffarpur of India through the Indian power traders and the exchange of power between Nepal and the Indian states of Bihar, Uttar Pradesh and Uttarakhand under the bilateral mechanism called Power Exchange Committee.

Nepal’s supply of power to Bihar has been increasing over the years, as is evident from the figures in million units (Gigawatt hours) in various fiscal years—3.57 (2016/17), 9.44 (2017/18) 21.64 (2018/19) and 105.2 (2019/20 as of March, 2020).  It’s merely an exchange, not even electricity banking, between the two utilities as the monthly invoice takes into account the power transfer in both directions and the rate decided by the Indo-Nepal Power Exchange Committee is applied to the net energy which is the difference between the export and the import.

The symptoms of the seasonal surplus of electricity in Nepal have been noticeable since the monsoon of 2019. In Nepal’s context, the daily surplus seems to be sometimes unpredictable as it hugely depends on the change in weather pattern or consumers’ demand. And, the seasonal surplus denotes the state of power plants to generate power and energy in excess for most of the hours of a day during the wet season months. The revenue lost to the electricity surplus is especially unlikely to return.

As we approach this year’s monsoon, NEA is desperately looking for the external market where the electricity surplus may be traded, exchanged or banked.  The problem is going to be real, but the solution still seems illusory since we don’t know yet how to confront the challenges of commercial arrangements for lack of cross border procedures in place. Hence we should be cautious that the financial corollaries of the lapses could be extremely negative.

Now, with the projections of more than five dozens of new generation projects to be commissioned in order to increase the installed capacity by about 1550 MW by the end of the next fiscal year 2020/21 or the first half of the subsequent fiscal year considering some shift in the commissioning schedule because of COVID-19 impacts, official metrics are saying that we need a new commercial deal of about 2300 Gigawatt hours of electrical energy as the next year’s system surplus which can also be regarded as a harbinger of opportunity at our doorstep.

KATHMANDU, April 9: The halt in industrial activities in the country due to the ongoing lockdown is expected to cause... Read More...

Govt prepares Rs 1b subsidy to promote use of induction stove

KATHMANDU, March 27: The government is preparing to implement a subsidy plan worth around Rs 1 billion to promote use... Read More...