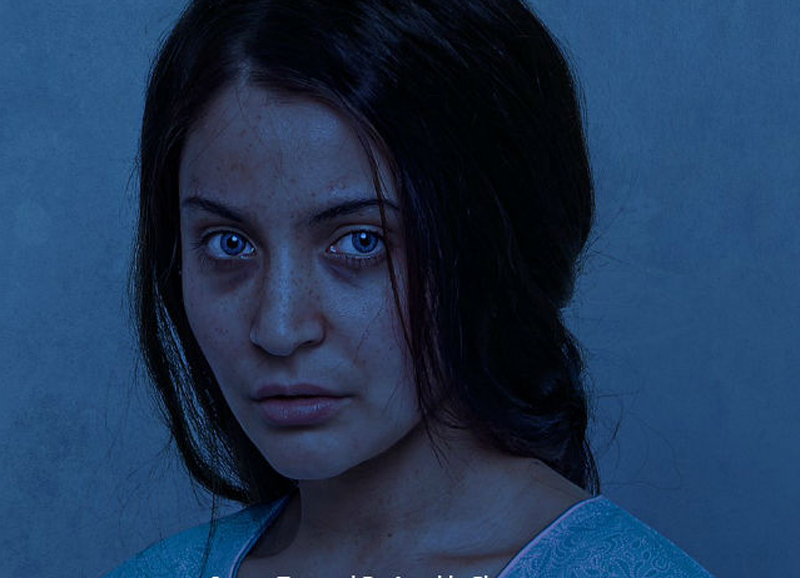 MUMBAI, June 13: In the first poster released on Tuesday shared by the actress on her Instagram, Anushka Sharma looks unrecognizable, as she stares into the lens with an eerie look on her face, combined with a set of disheveled hair and an equally mysterious title.

Pari will be the actress’s third endeavor as a producer, after previously having doneNH10 and Phillauri. Anushka earlier told news agency IANS, "At Clean Slate, our endeavor is to tell stories that are not only meaningful and different, but also push the boundaries. This film, a new journey, is yet another step in that direction." The Production Company is co owned by Anushka’s brother, Karnesh Sharma.

The movie is set to be shot in Kolkata and Mumbai and will be released next year.

I don't fall in love blindly or at first sight: Anushka Sharma

Anushka Sharma says she is practical when it comes to matters of the heart as she does not believe in... Read More...