Anushka reveals why she doesn't talk much about herself 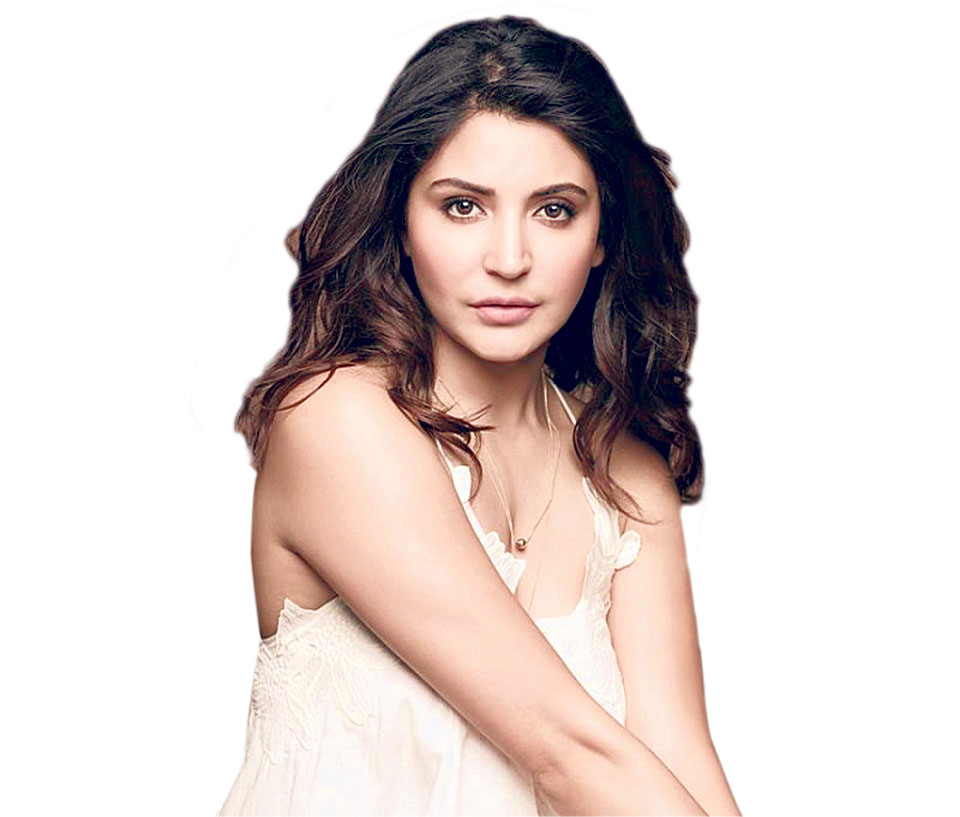 MUMBAI, Oct 5: While many B-town stars stay in the headlines by talking about themselves on various platforms, actress Anushka Sharma says that she believes in show and tell, not talking.

When asked if she plans on directing a movie, Anushka, who was present at an event said, "I believe in show and tell, I find it easy to do things and show it to people than talking, which I think is difficult. I am often told why I don't talk about myself or market myself. So wait and watch, there is lot more I want to do."

Asked if she would ever invest in a cricket or football league, she noted, "If I earn more money, I will do that as well." The 'Jab Harry Met Sejal' star also shared that every field has its own set of challenges and that helps her focus more, feel more driven and involved.

"My commitment is same for everything, I get involved in what I do, be it acting, producing films and now this (launching clothing line)," she added. Helmed by Prosit Ray, the flick is slated to release on February 9, 2018.

Clinton finally opens up about how she felt after election loss

Infographics: Why you should care about water conservation

Why you should care about water conservation ... Read More...