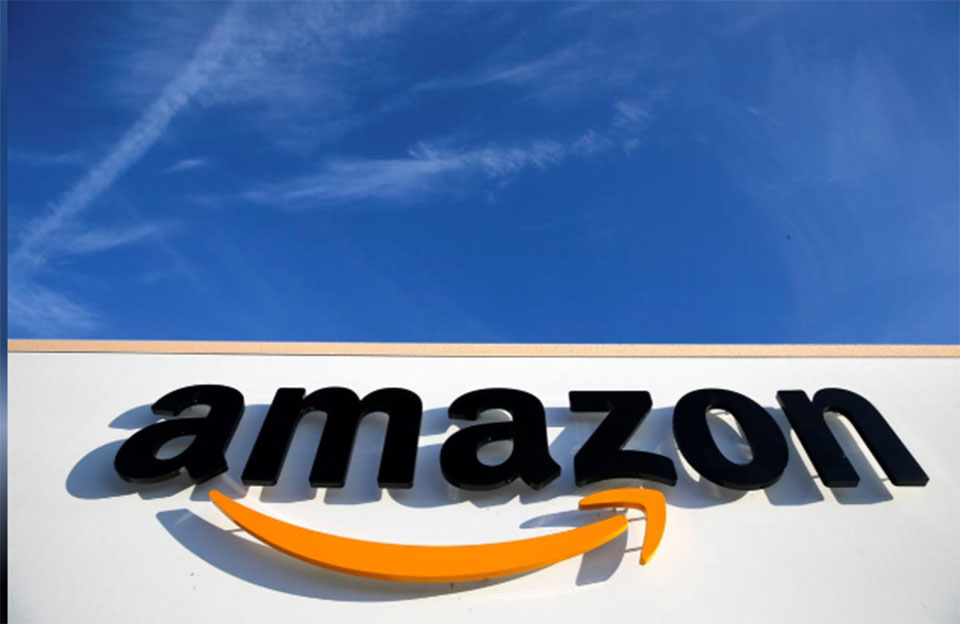 The US President Joe Biden recently picked two outspoken Big Tech critics Lina Khan as the Federal Trade Commission (FTC) Chair and Tim Wu as the Special Assistant to the President for Technology and Competition Policy, hinting that his administration intends to take a more aggressive stance toward Big Tech. After this new development, the Information Technology and Innovation Foundation issued a statement warning that “a populist approach to antitrust would potentially cause self-inflicted damage that benefits foreign players,” but many welcome the move and feel it is high time the US government overhauled its antitrust regime to effectively regulate monopolies like Amazon, Google, Facebook, and Apple.

Tim Wu, also a Columbia University law professor and a longtime Big Tech critic recently joined the Biden Administration. He is also known for coining the term “net neutrality” – the idea that the internet should be free of throttling or control from the government or companies that provide it. For many years, he has been advocating a free and open internet as well as for creating an antitrust regulation against big tech companies that are stifling competition and hurting innovation in the tech sector. Wu’s solution to the problem is breaking Big Tech. Now, he will be working across the federal government to boost competition in the tech industry by identifying policies that could loosen the grip of the major tech companies’ hold on the economy.

Lina Khan, a 32-year-old energetic Associate Professor at Columbia University of law who is now the new FTC Chair became a prominent name in regulatory circles after publishing her immensely popular scholarly work as a Yale Law student back in 2017. Her work titled ‘Amazon’s Antitrust Paradox’ looks at a new way of viewing antitrust law beyond the impact of big-company market dominance on consumer prices. The highly influential paper got her an important role as a counsel to a House Judiciary Antitrust Panel in 2019 and 2020. The panel that did a bipartisan investigation into the market power of Big Tech and also published a report pointing to the need of passing a new antitrust legislation to curb the increasing trend of companies like Facebook, Google, Amazon, and Apple from engaging in anti-competitive behavior.

Khan believes monopolies are still harmful even when they appear to benefit consumers with free services and low price offers. Amazon may not look like a monopoly, but it has grown so big that it can undercut rivals by offering massive discounts for a sustained period. Every 44 cents of every dollar spent in the US on the internet goes to Amazon and the next biggest retailer eBay only gets six cents for that dollar. Amazon got even bigger during the pandemic when most businesses suffered heavy losses.

Amazon has grown exponentially because of its willingness to sustain losses and invest aggressively at the expense of profits. Furthermore, the e-commerce giant is integrated vertically across business lines selling products online, publishing books, providing cloud services, extending credits, selling online advertisements, designing clothes, and producing movies and TV shows. Walmart was bigger than Amazon in 2015 and now, the latter has almost four times the value of the former. According to Khan, Amazon’s use of predatory pricing and integration across business lines are illegal under the US Antitrust laws.

Khan argues that Amazon’s dual role of selling products on its platform and running a marketplace for third-party sellers creates an inherent conflict of interests. Amazon’s third-party marketplace made up of millions of merchants is now the critical part of Amazon’s e-commerce business accounting for more than half of Amazon’s overall sales. Unfortunately, at the same time, Amazon has also been exploiting data on its e-commerce platform to squeeze the third-party merchants that it considers to be internal competitors. This has been proven as Amazon’s internal documents show that it has been manipulating its all-important buy box algorithm to do what is best for Amazon’s bottom line, not customers. Therefore, Khan has a challenging, yet very important role ahead of her as the new FTC Chair to curtail such unethical and illegal practices used by Big Tech.

Interestingly, almost immediately after Khan’s scholarly work was published in 2017, the Indian Government took notice. Khan has already impacted the Indian e-commerce retail market that is expected to grow to $200 billion a year by 2026 from $30 billion in 2019. India revised the FDI rules for the e-commerce sector in December of 2018. The new rule only allows foreign e-commerce players to operate as a marketplace to connect buyers and sellers, prohibiting them from holding inventories of goods and directly selling them on their platforms or offering products from sellers in which they have an equity stake. This move has severely impacted foreign e-commerce players like Amazon India and Walmart-owned Flipkart that have invested billions of dollars in the country.

This year, the world’s biggest democracy is again considering revising its rules for the e-commerce sector. According to India’s draft e-commerce policy, all e-commerce firms may soon be required to treat all sellers equally on their platforms and ensure transparency. Furthermore, they are required to bring out clear and transparent policies on online discounts. A recent World Bank report claimed that “India’s e-commerce regulations primarily intend to protect domestic or traditional players, but may end up creating an unlevel playing field for data-driven businesses globally.” The report also named India as one of the countries where foreign companies are facing regulatory hurdles.

There is a bigger headache on the horizon for the e-commerce players in India. They might have to disclose their proprietary source codes and algorithms. Experts, however, warn that mandating the revelation of their secret algorithms to demonstrate that they are not biased will be a concern for many platforms that are protective over their intellectual property. This we believe ends up stifling innovation and is against the spirit of free-market capitalism. More importantly, the government’s move is somewhat unfair to Big Tech. The Government of India, however, is adamant about its stance. Only time will tell how the e-commerce regulatory scene will pan out in India.

In the US, things will get tougher for Big Tech in the coming days. House lawmakers have already unveiled a legislative package deal that might overhaul the country’s antitrust legal guidelines designed to loosen Big Tech’s hold on the digital economy. The "Innovation Competition and Opportunity Act” will allow regulators to block dominant companies from acquiring would-be competitors. The “Ending Platform Monopolies Act” will forbid companies from stomping out smaller competitors by undermining fair and free online competition. The “Augmenting Compatibility and Competition by Enabling Service Switching (ACCESS) Act” will make it easier for new companies to enter the market by changing requirements that affect costs for businesses. The “Merger Filing Fee Modernization Act” will update filing fees for mergers for the first time in two decades to allow regulators to enforce antitrust laws.

It will be exciting to see what further developments will pan out in the US especially after Big Tech critics like Lina Khan and Tim Wu are in the position of power in the Biden Administration.

(Professor Pokharel is the Dean of the School of Engineering, Kathmandu University. Shah is a Policy Wonk.)

PHOTOS: JSP hits the streets demanding social justice and action against murderers of Bishwakarma
7 hours ago