KATHMANDU, June 12: Anti-government demonstrations continued in the Kathmandu Valley on Friday as well.

A group of youths staged an anti-government demonstration at Basantapur demanding that the scope of Polymerase Chain Reaction (PCR) test be increased and a detailed report on the government’s claim that Rs 10 billion has already been spent on containing the spread of the COVID-19 in the nation be publicized at the earliest.

The demonstration, earlier planned for an hour, began at 10 in the morning.

With postcards and placards in their hands, youths in the demonstration accused the government of neglecting their voices, mobilizing police force against peaceful demonstration, not increasing the number of PCR tests and not uplifting the condition of quarantine facilities as per the standard set by the World Health Organization (WHO).

A demonstration was also witnessed at Jhamsikhel, Lalitpur on Friday.

Similarly, youths are all set to stage a demonstration at Maitighar on Saturday and organize a candle lighting program at Jhamsikhel on Tuesday.

The youths have said their demonstration will continue until the government addresses their demands.

Earlier on Thursday, youths in huge numbers staged a demonstration at Baluwatar. The Ministry of Home Affairs has already directed the district administration office to punish those staging demonstrations defying the lockdown orders. 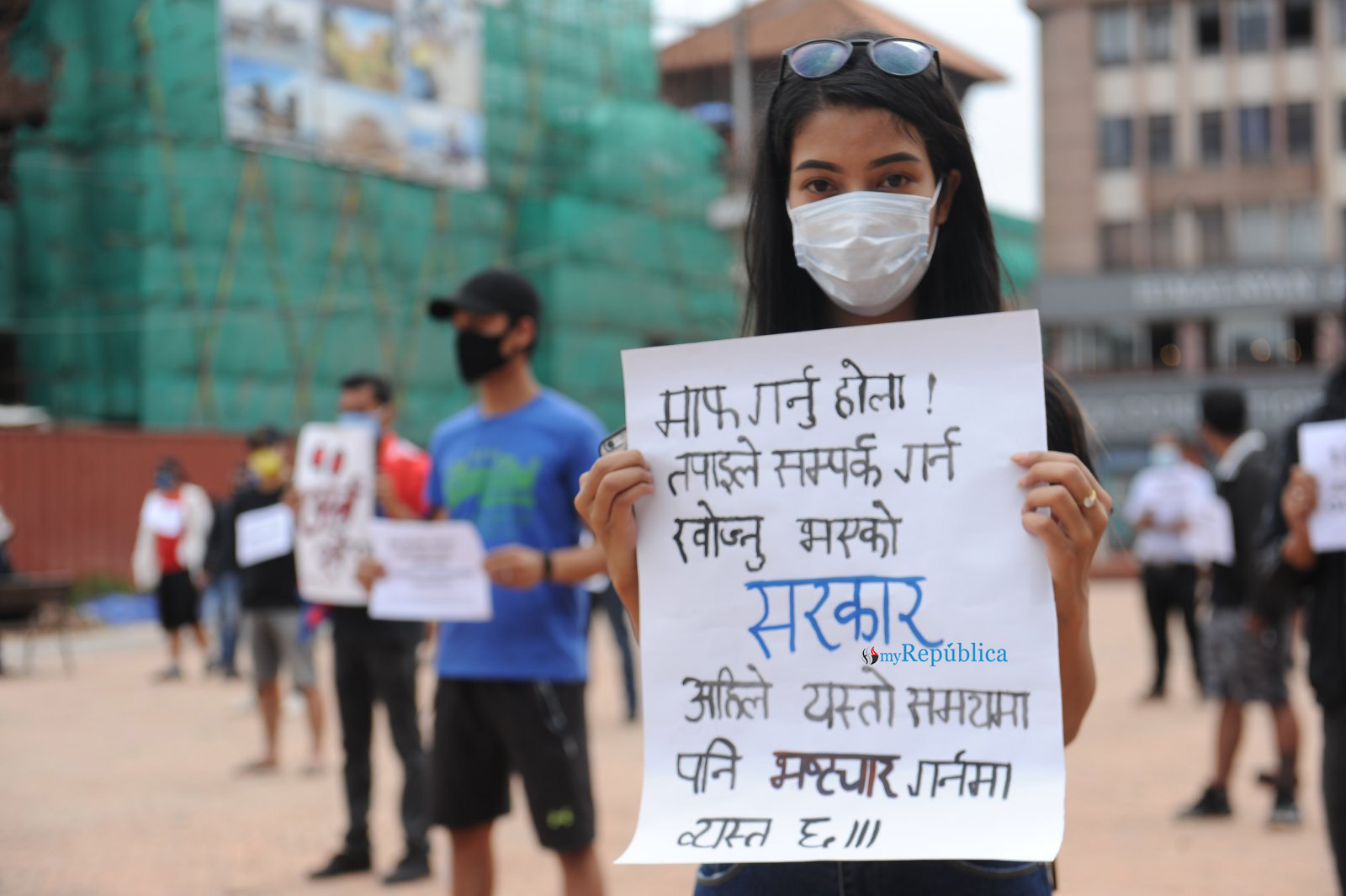 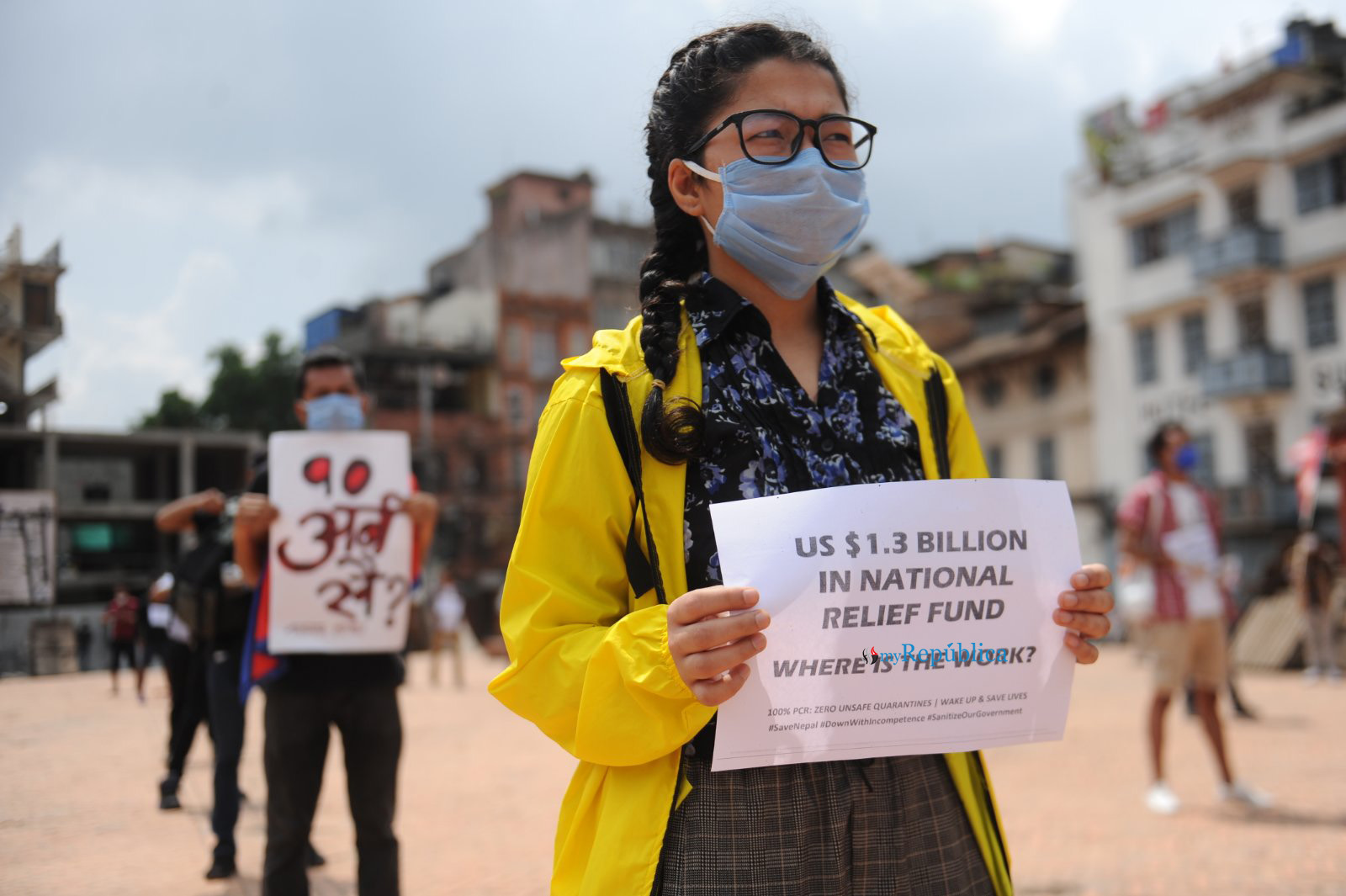 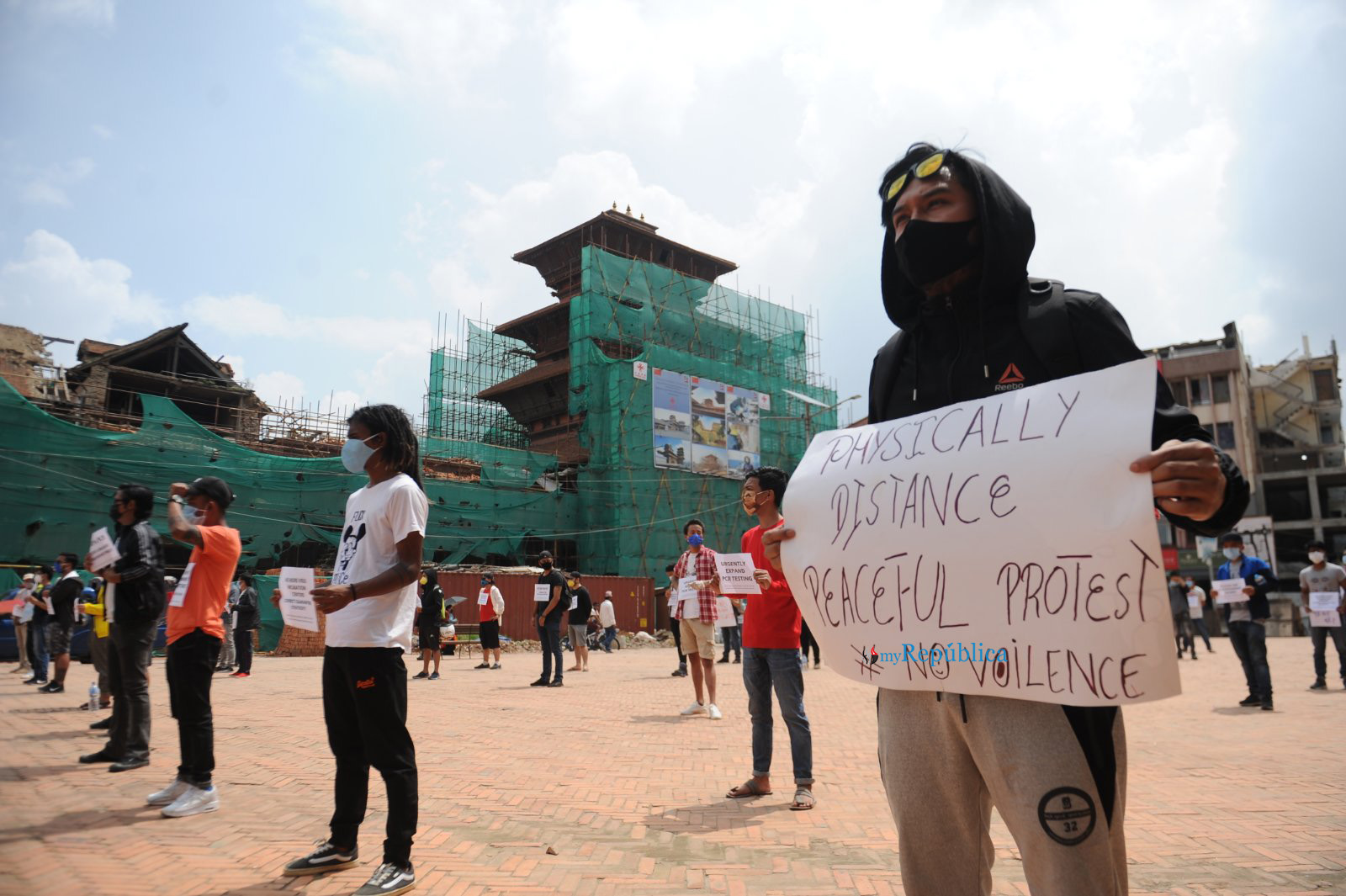 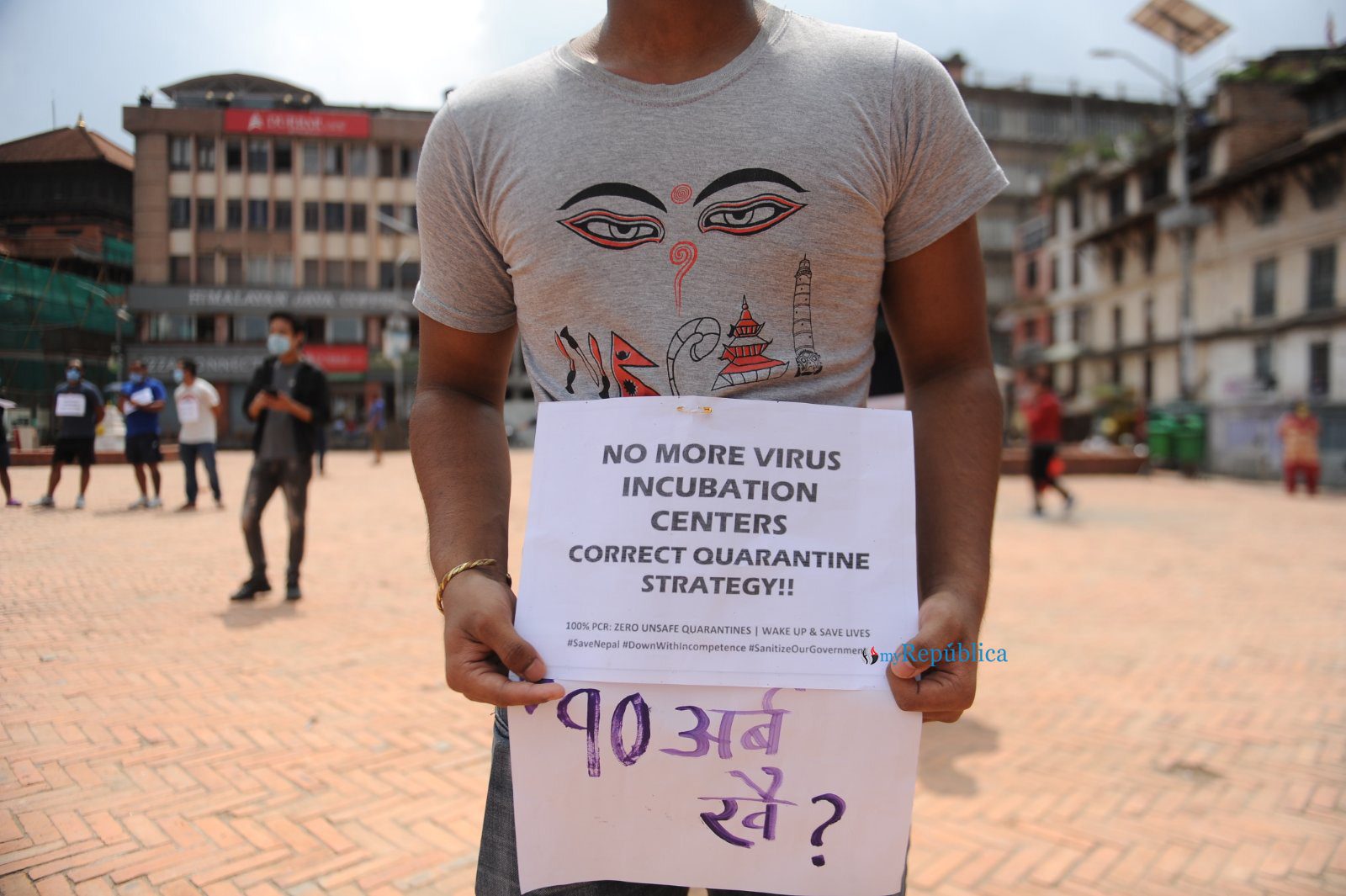 KATHMANDU, June 11: Once considered a problem only in high-income countries, overweight and obesity rates are on the rise in Nepal,... Read More...

TANAHUN, August 20: Who doesn't want to stay fit? Everyone today is concerned about their body. Skinny people want to... Read More...